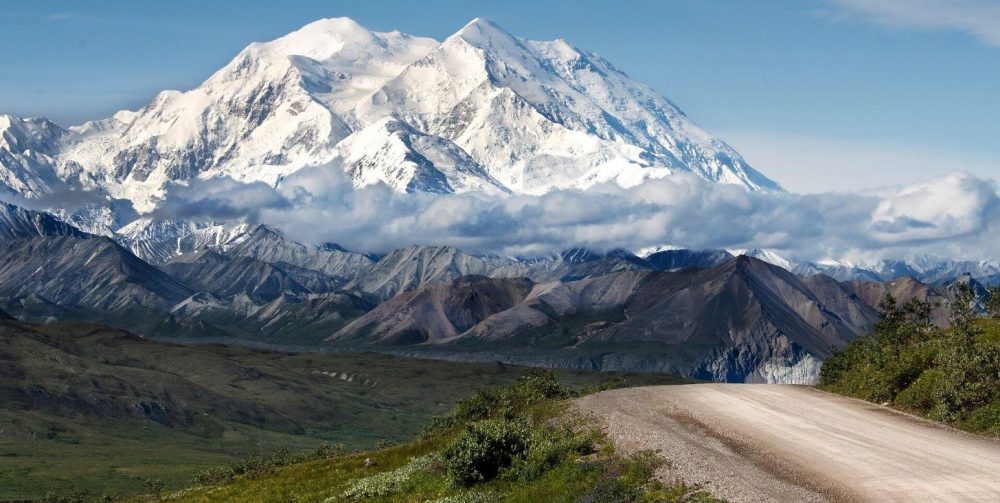 
On Thursday, September 12, the Trump administration revealed its final plan to open Alaska’s Arctic National Wildlife Refuge to oil drilling – giving the petroleum industry access to the wildland for the first time.

The plan would allow oil leasing on 1.56 million acres of the 19-million-acre refuge -the largest of its kind in the country. The proposal would open the entire coastal plain to the energy industry and was considered the most extreme of three options considered by the Interior Department.

Some supporters argue it will result in a windfall for the federal Treasury and will revive Alaska’s struggling economy, while those who reject the plan state that opening the refuge to oil leasing could do irreversible damage to a region already destabilised by warming temperatures and other effects of climate change.

The refuge is home to large numbers of polar bears, caribou, wolves and migratory birds. President of the National Wildlife Federation, Collin O’Mara, said its environmental impact statement ignores the overwhelming scientific evidence that demonstrates the unprecedented risks to wildlife that would result from drilling in the Coastal Plain. The plan is expected to face legal challenges from environmentalists.

“Alaskans, tribes and conservationists all agree that this is the wrong approach,” he states.

Opening the refuge to oil leasing has been a long-held dream of Republicans in Congress, particularly that of Alaska Sen. Lisa Murkowski, who has argued that drilling is key to U.S. energy independence.

Until President Donald Trump’s election, Democrats and environmentalists fought off these efforts. But in 2017, Murkowski added a provision to the GOP tax cut bill that required the Interior Department to allow oil and gas leasing on 1.5 million acres within the refuge’s coastal plain. It also mandated that the agency hold at least two lease sales by 2025.

Last Thursday, Murkowski called the Interior Department’s final plan a ‘major step forward’.’ She said she was ‘hopeful we can now move to a lease sale in the very near future, just as Congress intended’.

Initially, the administration predicted that oil lease sales within the refuge would generate $1.8 billion for the federal government by 2027. Since then, the projections have fallen considerably. An analysis by the Congressional Budget Office published in June estimated the US government would net about $900 million – half the amount the White House had said.

There has also been a major debate regarding how much oil sits beneath the refuge, which is considered to be the largest untapped trove of onshore oil in the U.S., and whether it is even profitable to extract it.

House Democrats have been working to repeal the congressional mandate for oil and gas leasing in the refuge. On Thursday, the House passed a bill that would remove the language from the tax law that required lease sales, though it was a largely symbolic gesture since the Senate is unlikely to follow suit.

“The Arctic Cultural and Coastal Plain Protection Act reflects a very simple proposition: There are some places too wild, too important, too unique to be spoiled by oil and gas development,” said the bill’s author, Rep. Jared Huffman, D-Calif.

“The Arctic Refuge’s Coastal Plain is one of those special places.”

Murkowski and other members of the Alaska congressional delegation criticised the House bill, maintaining that it would be unfair to Alaskans to leave potential revenue from oil exploration on the table.

“We understand that Alaska has earned an almost mythological place in the minds of many Americans,” they wrote in The Wall Street Journal.

“But we cannot be treated like a snow globe, to be placed on the shelf for viewing pleasure only.”