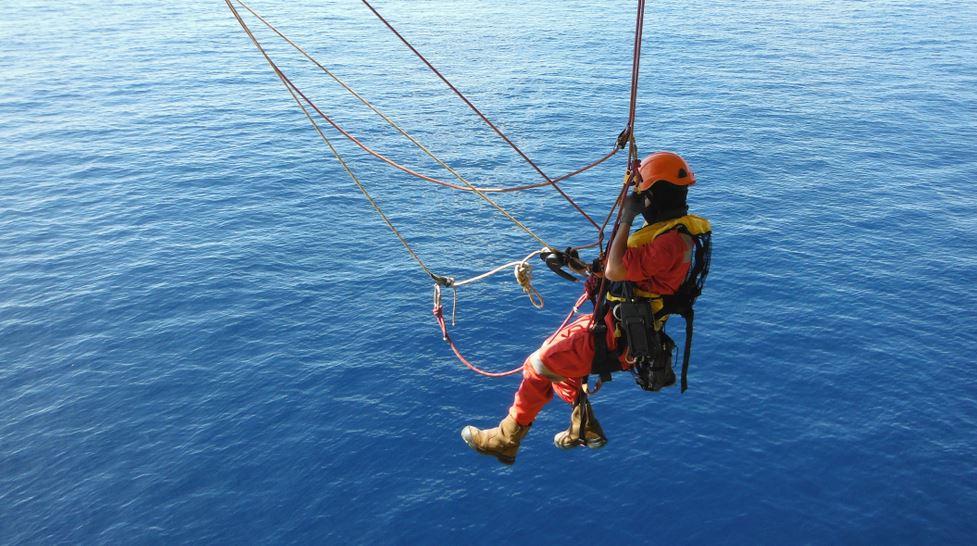 Image of an offshore worker using rope, by Shutterstock.


The Queensland resources industry has recommitted to playing its part in creating economic opportunities and jobs for Indigenous workers following the release of the latest ‘Closing the Gap’ report.

Queensland Resources Council (QRC) Chief Executive Ian Macfarlane said economic opportunities for Indigenous Australians are essential to making meaningful strides towards achieving Closing the Gap targets and the resources sector has an important role to play in this.

“The Queensland resources sector is proud of our role in providing employment and economic opportunities to Indigenous Australians,” said Mr Macfarlane.

“The resources sector is one of only two sectors in Queensland with a genuine representation of Indigenous employees. Indigenous people comprise 4 per cent of the state’s workforce in resources and Queensland’s Indigenous population is 4.1 per cent.”

The only other sector to match this is the public service industry. Across all Queensland industries, the representation of Indigenous employees hits 2.5 per cent.

Santos Limited is one example and employs Indigenous Australians at its Cooper Basin operations – providing employment pathways in remote areas.

Santos Managing Director and Chief Executive Officer Kevin Gallagher commented that Santos works closely with the traditional owners of the land it operates on.

“This creates employment opportunities for up to 80 local Indigenous people valued at more than $1 million each year,” Mr Gallagher said.

Another milestone is that Indigenous women in Queensland’s resources sector (who represent 26 per cent of the Indigenous workforce) is close to twice the non-Indigenous rate.

Senior Kullilli man Peter White said the resources sector is giving Indigenous Australians the opportunity to work in a well-paid sector in the Cooper Basin.

“From an economical point of view, oil and gas are about the only jobs out there for the Kullilli people. There is nothing else we can do,” Mr White said.

“They’ve always been very good to work for they listen to our complaints. They have always been good to us especially with the cultural heritage work.”

The Closing the Gap report can be found here.