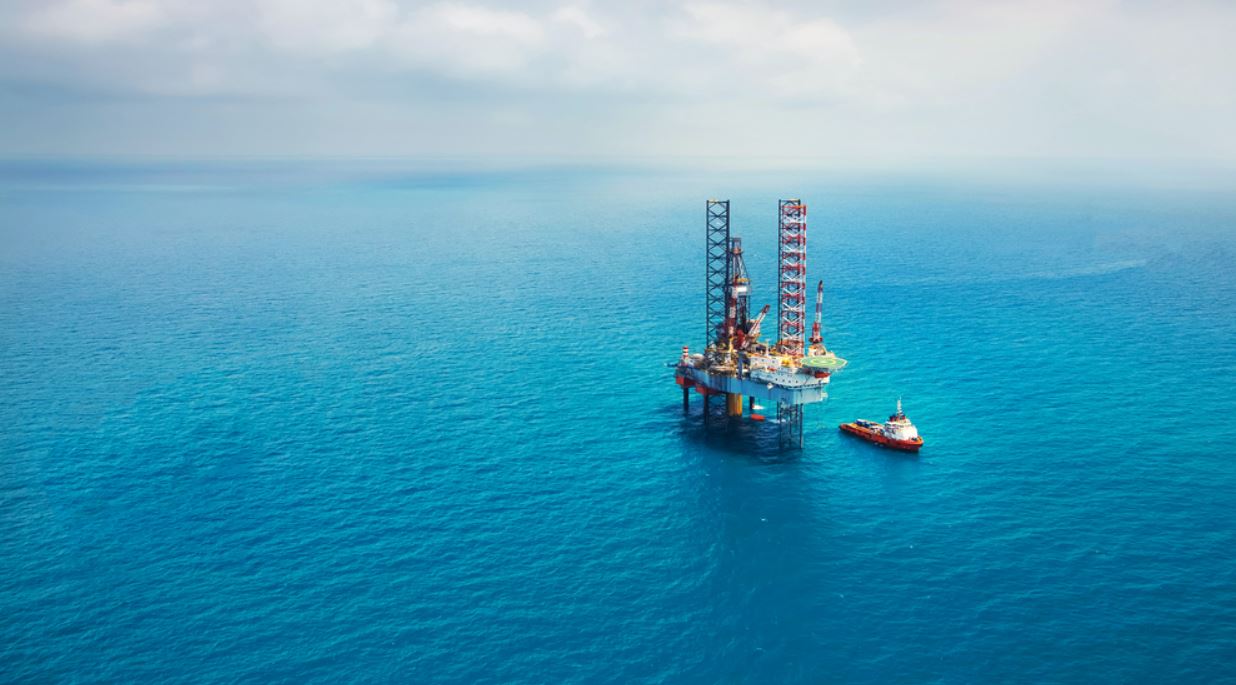 Image of an oil rig in the gulf by Shutterstock.


Independent energy research and business intelligence company, Rystad Energy (RE), has analysed the historical investments and oilfield service purchases of the world’s 50,000 oil and gas fields and given insight into what they believe could be the future of the offshore market.

While the future is ultimately uncertain, RE’s analysis paints a fascinating picture of how the offshore market could contribute to the fate of the service industry.

“Total greenfield project sanctioning, summed up to the present day, only accounts for 40 per cent of estimated oil and gas volumes of offshore projects ever to have been sanctioned for development,” detailed Head of oilfield services research at RE, Audun Martinsen. 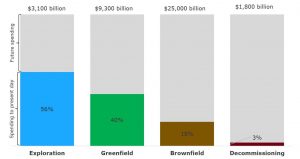 RE estimates that around 800 billion undiscovered barrels of oil equivalent exist globally, suggesting that exploration will still be in business in the next 50 years.

However, the firm expects the offshore industry’s appetite for exploration will continue to weaken over the long term as more potential resources are discovered.

“Exploration will likely be forced into deeper and more remote waters, which could be too expensive to develop given the availability of other competitive sources of supply,” Mr Martinsen said.

Historically, sanctioned greenfield projects have racked up total investments of about $3700 billion in real dollars worldwide.

In total, greenfield sanctioning has likely only achieved 40 per cent of its potential with reference to total global reserves.

“This means that there is tremendous room for growth,” Mr Martinsen stated.

As for brownfield projects – that is, expenditure in existing fields already in production – RE anticipates they will be influenced by the improvements that have been achieved in recent years to reservoir depletion rates using advanced technology.

RE’s analysis suggests that there are approximately 3,000 oil and gas fields currently producing today, and close to 50 per cent of them could still be producing in 2030.

In addition, upcoming projects already under development or expected to be sanctioned could represent an additional 2500 oil and gas fields – each of which would require brownfield investments.

“Assuming that oil and gas will still be consumed for petrochemical use and power production through 2100, we expect the industry will spend five to six times as much on brownfield services in the future compared to how much has been spent thus far,” Mr Martinsen remarked.

Decommissioning is the most immature market in the upstream oil and gas industry.

RE estimates that only 3 per cent of necessary decommissioning expenditure has already been spent, which entails the cost of removing, plugging and abandoning existing and to-be-developed oil and gas fields.

“Decommissioning represents a very interesting market for service companies, but in terms of size it is a relatively marginal $1800 billion market,” Mr Martinsen commented.

The maintenance and operations service segment is naturally the market with the most volume of work ahead, with 58 per cent of the market to be spent in the future – representing $20,500 billion in expenditures.

“Well Services and Commodities, Drilling Contractors, EPCI, and Subsea are equally large markets which we expect will make significant contributions to the service sector in the next 50 years,” Martinsen commented.

In commenting on the overall findings, Mr Martinsen observed:

“Despite oil price downturns, the shale revolution and OPEC market share wars, offshore continues to thrive and has much to offer the future.”

More information on Rystad Energy’s analysis can be found here.