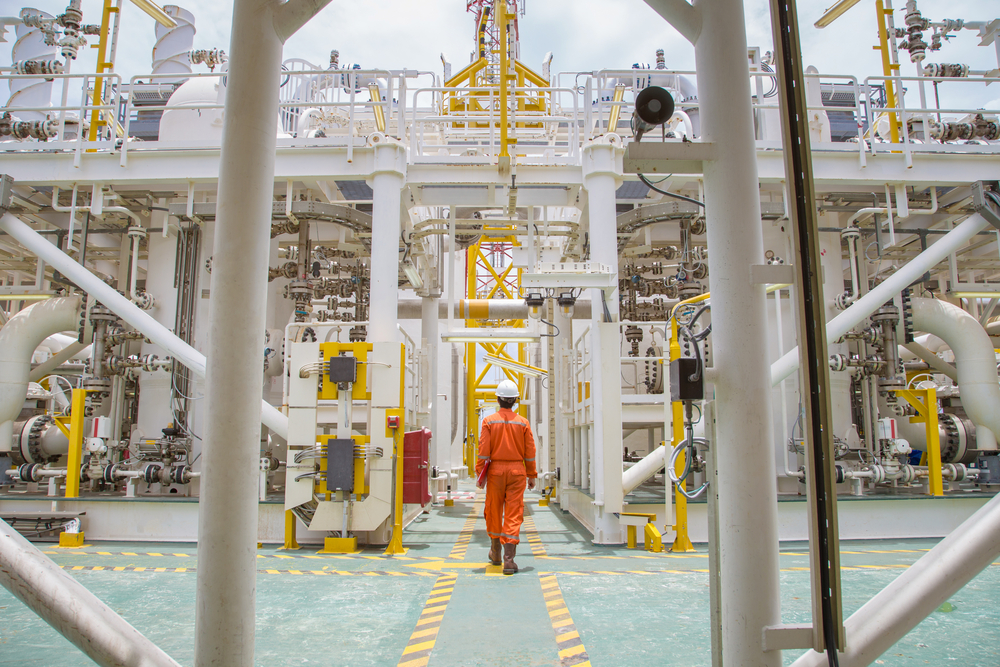 Wood Mackenzie addressed some of the biggest issues facing the industry at the Global Energy Summit Upstream Focus Day recently.

The issues covered included how the upstream industry will use an incoming US$1 trillion price windfall, whether Asian governments should be doing more to resuscitate declining gas production and what the future is for exploration in this region.

In previous upcycles the pattern has tended to be the same – higher revenues and cashflow lead to rising upstream spend. But the energy transition has upset the outlook for oil and gas producers, changing the rules of the game for not only international oil companies (IOCs), but also national operators and host governments. Crucial decisions will be required on capital allocation, the pace of decarbonisation and future energy policy.

“We estimate the 42 largest IOCs will generate a windfall of over US$1 trillion if prices keep tracking above a US$50/bbl industry planning price.

“But how to invest this bounty? US$80/bbl oil gives companies options, and a chance to do it all – return cash to shareholders, maintain oil and gas investment, and accelerate investment in low carbon opportunities. The current upcycle presents a golden opportunity to reposition for a very different future.”

The energy transition has created unprecedented uncertainty over long-term oil and gas demand, changing stakeholder expectations and company strategies. Creating a business model that is both resilient and sustainable is the challenge.

One dilemma is creating an upstream business that is profitable but also decarbonising, “Carbon now represents an existential threat,” Mr Jadhav added.

“The value at risk from just Scope 1 and 2 exposures of the world’s top IOC’s is huge.”

Using their Emissions Benchmarking Tool, Woodside Mackenzie estimates that under a US$150/tonne carbon price, the world’s 38 largest IOCs would drop US$465 billion in value, or 27 per cent of their total value.

Falling domestic gas production increases exposure to international LNG markets and pricing. Spot LNG prices in Asia have more than quadrupled over the last few months to over US$30/mmbtu.

As security of supply concerns reverberate around the globe, should Asian governments be doing more to resuscitate declining gas production?

“It may seem counter-intuitive and unpopular to talk about incentives for upstream investment at a time when IOCs are set for record profits, but a declining share of that upstream spend is being invested in Asia,” research director Angus Rodger said.

The current shortfall between Asian gas production and demand is nearly 5 million boe/d. With production on a downward trajectory and demand looking robust – due to both coal-to-gas switching and the need to back up intermittent renewables capacity – that gap looks set to hit 17 million boe/d by 2040.

This means Asia will continue to be the engine room for rising global LNG demand over the next two decades. While this is great news for LNG producers, it will increase domestic governments’ exposure to global price swings and supply risks.

“We have significant resources that are stranded due to high carbon footprints or unattractive fiscal terms.”

The same challenges apply to the current suite of pre-FID gas projects across the region. Many have high levels of CO2 content, challenging economics, long lead-times and often a substantial history of delays and false starts. Other barriers to progress include above ground risks and relatively high government take.

Research director Andrew Harwood said, “The world, and Asia in particular, may not be short of resources, but what it needs is advantaged barrels – low cost, low carbon oil and gas that can be rapidly commercialised.

“That is why it is crucial we continue to explore in Asia to find more of those advantaged barrels.”

“And it can be done. Of the 32 billion boe that has been discovered with the drillbit across Asia Pacific over the last decade, a quarter is already onstream,” Harwood continued.

“Much of these resources, such as large shale and tight gas discoveries in onshore China, were enabled by ready access to major pipelines combined with government incentives.”

What is the future for exploration in this region?

One of the key questions debated at the upstream summit is the importance of the right fiscal terms. With a dearth of ongoing exploration activity, and a suite of large pre-FID gas projects that are urgently required to enhance domestic supply but are struggling to progress, governments need to rethink how to incentivise new investment, production and decarbonisation.

“Because there is no guarantee that higher prices will lead to high levels of upstream reinvestment, as we have traditionally seen in the past, Asian governments need to compete more for international investment,” Mr Rodger said.

“The key is deciding what you want your fiscal policies to achieve – to harvest the remaining upstream value, incentivise new investment, or expedite the transition to renewables?”

The first tentative steps are already being made. For example, Australia is pushing forward with carbon capture and storage (CCS) regulation and accreditation, while this week Indonesia’s House of Representatives agreed on a carbon tax tariff of approximately US$2.10 per tonne of carbon dioxide equivalent (CO2e). But do these policies go far enough to move countries closer to their end goals?

Governments need to create adaptable fiscal systems that can evolve and support these new forms of investment.

Mr Rodger said, “It is crucial that fiscal terms complement and support the energy goals of each nation. The fiscal structures of previous decades are likely no longer fit for purpose in a world experiencing an accelerating energy transition.

“At the same time the upstream industry needs to work harder to communicate to regulators that upstream decarbonisation at scale is not just an added cost.

“For many IOCS it is now joined at the hip to all other forms of upstream investment. If the decarbonisation spend cannot be enabled, then the whole investment machine will grind to a halt.”