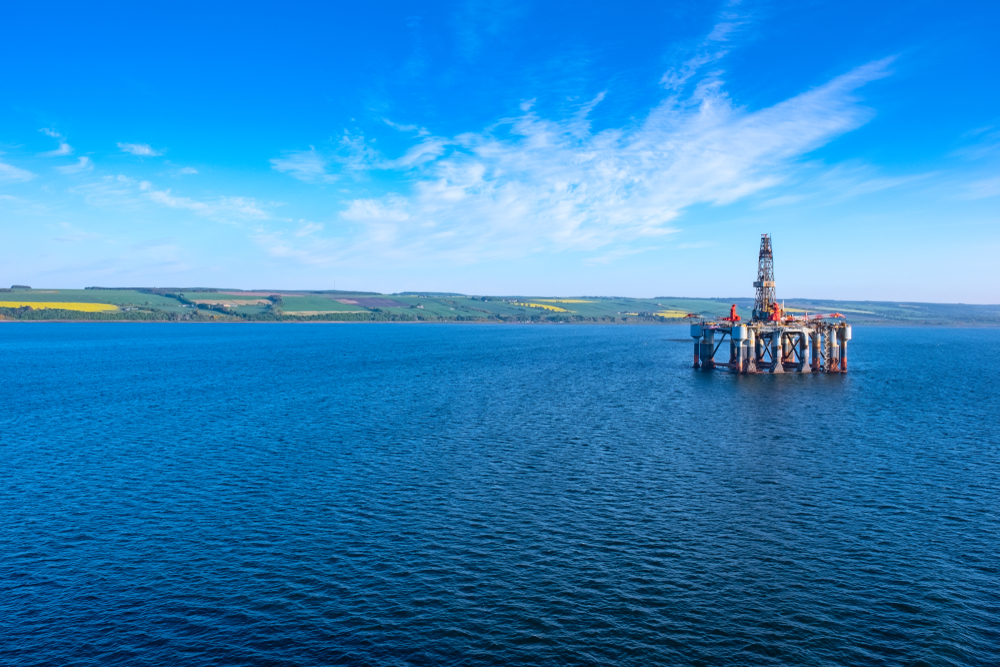 
Reduced activity levels, project cancellations and workforce cuts as a result of the pandemic have slashed business confidence across the UK’s oil and gas sector, a recent industry report has found.

The 32nd Oil and Gas survey, conducted by Aberdeen & Grampian Chamber of Commerce in partnership with the Fraser of Allander Institute and KPMG UK, asked firms about the initial impact of COVID-19, how they expect activity to recover and how recent events have influenced industry views on future-facing issues like the energy transition and the UK’s exit from the EU.

The findings, which cover the six months to October 2020, provide a stark illustration of the economic turmoil which has resulted from the COVID-19 pandemic with confidence across the industry now as low as during the global industry downturn in 2015.

More than three-quarters of businesses (78 per cent) are less confident about activities going forward, while only 1 per cent are more confident. This net balance* of -76 per cent compares to the +46 per cent that was recorded a year ago and is significantly below the 10 years average net balance of +15 per cent.

Notably, 58 per cent of contractors expect the outlook to worsen in 2021, with licensees and operators reporting similarly low confidence levels both now and in the year ahead.

The challenges faced over the past year are also reflected in reduced levels of production and exploration related work. The net balance reported for production-related activity has dropped expressively, falling from +43 per cent in 2019 to -47 per cent in this latest survey.

When asked a year ago what contractors were expecting for 2020, a net balance of +46 per cent had been anticipating an increase, however, the results now indicate an expected decline over the next year.

While businesses typically report higher levels of optimism about their international activities, the latest results mark the lowest recorded levels of confidence in global markets in the history of this survey, the longest-running report of its kind in the UK.

Since the same period in 2019, optimism decreased across almost three-quarters of contractors (70 per cent) with 48 per cent forecasting a further decline in the year ahead.

The reduced levels of activity and confidence have also negatively impacted employment levels, with roughly half of the contractors surveyed reporting a decline in their workforce, 22 per cent of which report reductions which equate to more than 10 per cent of their workforce.

While the extent of the current reductions to the total workforce is not as severe as the levels reported in the 2016 downturn, around a fifth of the surveyed firms detailed that they expect to make further reductions in 2021.

The value of the UK Government’s COVID-19 support schemes is illustrated in the report, with over three-quarters of firms utilising at least one of the schemes on offer, with particularly significant use of the furlough scheme. A total of 83 per cent of contractors furloughed employees in 2020, affecting 35 per cent of the workforce on average.

Martin Findlay, senior partner at KPMG in Aberdeen, said from the significant oil price decline, which started earlier in the year, to a global pandemic, and localised lockdown in Aberdeen, the oil and gas industry has, once again, endured profound challenge and uncertainty. However, there is room for some optimism.

“The industry, unlike so many others, is incredibly resilient and frequently deals with instability and challenges,” Mr Findlay said.

“Climate change and diversification – once seen as a threat to the industry – also offers new opportunities and our findings suggest the sector is starting to embrace change,” he said.

“As technology and innovation improve, driving down the cost barrier and driving up the return on investment, we can expect to see further moves into new greener spaces as the industry goes through a slow, but steady transformation.”

The findings highlight an increase in the proportion of firms actively diversifying their operations, out with oil and gas, rising to 49 per cent in this survey compared to 25 per cent reported a year ago. A total of 57 per cent say they are considering accelerating their plans in response to the pandemic.

Lack of experience and skills within organisations has now advanced from prior surveys to become the most frequently cited blocker by firms in the sector, with 49 per cent of respondents highlighting it as an issue.

When asked how optimistic firms were about the long-term future of Aberdeen as an energy hub, almost a quarter (23 per cent) reported being not at all optimistic, compared to just 9 per cent in 2019, with a further 27 per cent reporting being only slightly optimistic.

Shane Taylor, research and policy manager at Aberdeen & Grampian Chamber of Commerce, said that over the course of this year they have seen drastic and unpredictable disruption to business globally due to the coronavirus, combined with the collapse in oil and gas prices.

“Although government support has had clear value in supporting firms and jobs through this challenging period of suppressed demand, the only sustainable way to give businesses and workers clarity is a clear route to heightened levels of activity in the future,” Mr Taylor commented.

“The declining trend in the positive outlook for the future of the Aberdeen city region as an energy hub also emphasises the need to see rapid progress in some of the key projects which will underpin the region’s ability to transition successfully, such as the Energy Transition Zone,” he said.

“The Chamber has argued for specific funding for the sector and we’ve already seen the Scottish Government commit £62m towards an Energy Transition Fund focused primarily on projects within the North-east which will support these ambitions.”

“As we look towards the future, we need to see meaningful progress on allocating this funding and bringing these key projects on stream.”

Mr Taylor noted that a clear way to achieve this progress would be the UK and Scottish Governments working with industry to finalise the terms of a place-focused North Sea Transition Deal – one which sets out a pathway to ensure that the industry and the skills and talent in the communities that power it act as key contributors in the aim to reach net-zero.

The Aberdeen & Grampian Chamber of Commerce Oil and Gas Survey is independently conducted by the Fraser of Allander Institute. Established in 2004 and the longest-running report of its kind in the UK, the 32nd survey was conducted in Autumn 2020 and represents the views of 100 firms employing 22,665 people across the UK and over 400,000 globally.

The full report can be found online here.