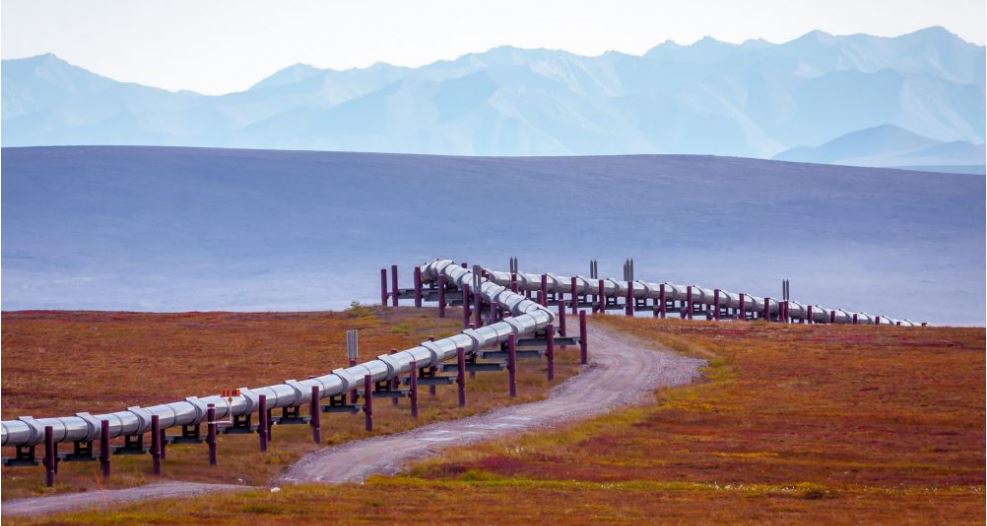 
Oil and gas pipelines have become polarising in Canada, but supporters and detractors alike can agree that the safer they are, the better.

According to the US Department of Transportation (DOT), there have been more than 10,000 pipeline failures in that country alone since 2002.

Complicating safety measures are the cost and intensity of labour required to monitor the health of the thousands of kilometres of pipelines that criss-cross Canada and the United States.

In a recent paper in the Journal of Pipeline Systems Engineering and Practice, researchers at Concordia University (Canada) and the Hong Kong Polytechnic University look at the methodologies currently used by industry and academics to predict pipeline failure – and their limitations.

Fuzhan Nasiri, associate professor in the Department of Building, Civil and Environmental Engineering at the Gina Cody School of Engineering and Computer Science, explains that in many existing codes and practices, the focus is on the consequences of what happens when something goes wrong.

“Whenever there is a failure, investigators look at the pipeline’s design criteria. But they often ignore the operational aspects and how pipelines can be maintained in order to minimise risks.”

Corrosion risk is the most common and the most straightforward to mitigate.

Nasiri and his colleagues found that the existing academic literature and industry practices around pipeline failures need to further evolve around available maintenance data.

They believe the massive amounts of pipeline failure data available via the DOT’s Pipeline and Hazardous Materials Safety Administration can be used in the assessment process as a complement to manual in-line inspections.

These predictive models, based on decades’ worth of data covering everything from pipeline diameter to metal thickness, pressure, average temperature change, location and timing of failure, could provide failure patterns.

These could be used to streamline the overall safety assessment process and reduce costs significantly.

“We can identify trends and patterns based on what has happened in the past,” Nasiri says.

“And you could assume that these patterns could be followed in the future, but need certain adjustments with respect to climate and operational conditions. It would be a chance-based model: given variables such as location and operational parameters as well as expected climatic characteristics, we could predict the overall chance of corrosion over a set time span.”

He adds that these models would ideally be consistent and industry-wide, and so transferrable in the event of pipeline ownership change – and that research like his could influence industry practices.

“Failure prediction models developed based on reliability theory should be realistic. Using historical data (with adjustments) gets you closer to what actually happens in reality,” Nasiri says.

“They can close the gap of expectations, so both planners and operators can have a better idea of what they could see over the lifespan of their structure.” 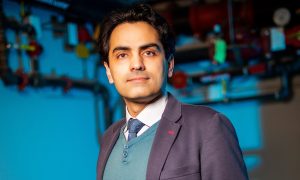 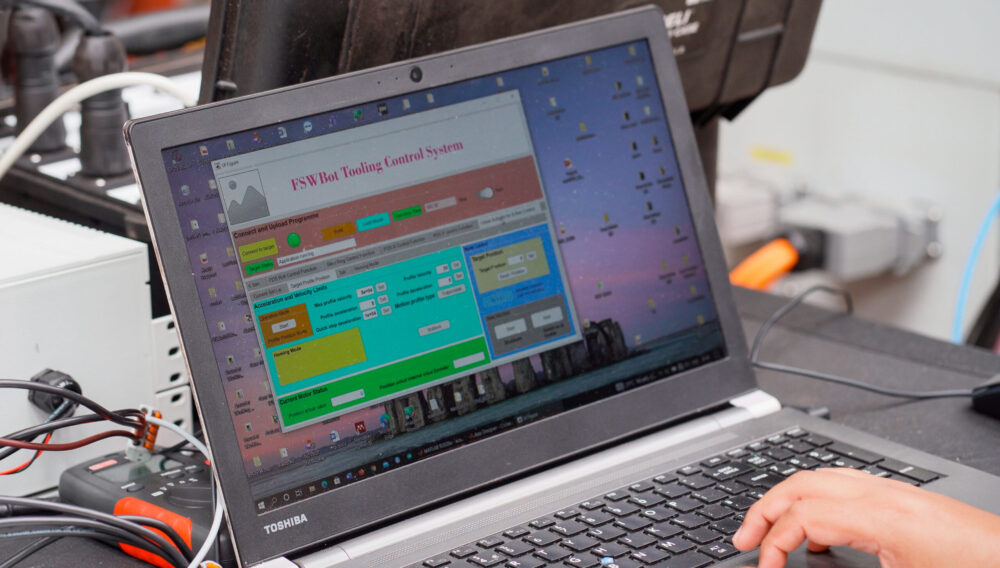 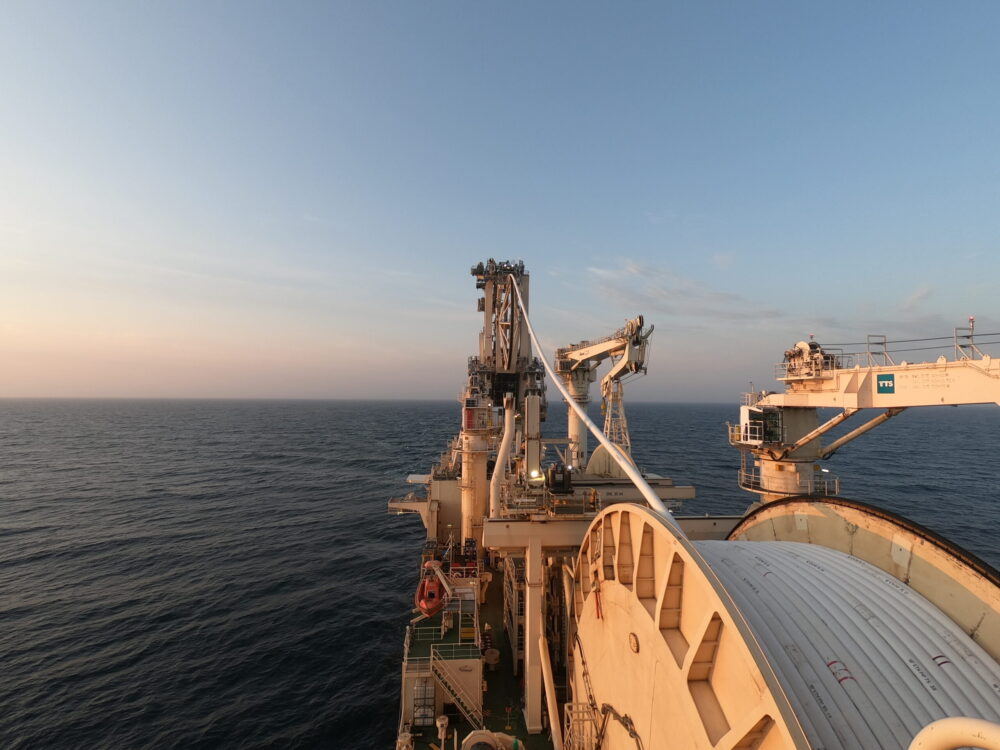