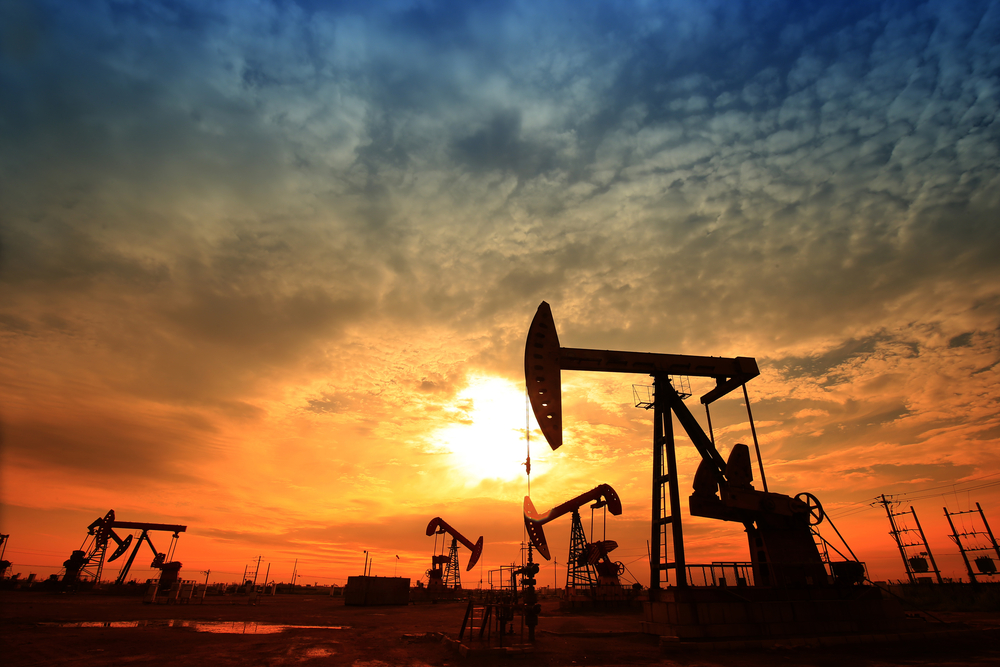 The COVID-19 pandemic has devastated crude and condensate demand in 2021, creating massive supply surpluses and filling up inventories, causing producers to slash output in order to keep prices at somewhat profitable levels. Rystad Energy’s latest balances, however, highlight that 2021 could offer producers a window of opportunity, as monthly supply deficits may reach their highest level in years.

Monthly supply deficits are expected to commence from May, reaching a high of approximately 3.4 million barrels per day in August. As deficits continue uninterrupted through the year, August’s high could be repeated, if not exceeded by year-end.

Entering 2021, Rystad Energy expects a largely balanced oil market in January, with supply and demand hovering between 77.7 and 77.8 million bpd.

A minor surplus will also be recorded in April but the market is expected to recover shortly after.

Rystad Energy notes that its current supply base case assumes the terms of the latest OPEC+ agreement stay unchanged and the group’s production remains flat after January.

It also assumes stellar compliance within OPEC+ going forward, as well as limited upside to US supply and Iranian barrels coming back only in 2022.

However, with the balances entering a period of acute deficit already in the second quarter of 2021, an upward revision to supply might be around the corner. 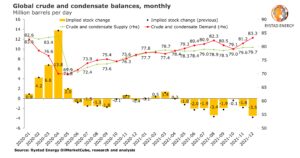 Bjornar Tonhaugen, Head of Oil Markets at Rystad Energy, said that Rystad’s monitors in the US are starting to point at stronger activity.

“As we have warned our clients before, shale is a monster than you can slowdown, but cannot kill. In addition, there are winds of change forecasted in the geopolitical realm next year,” Tonhaugen said.

According to Rystad Energy, a change of administration in the US could mean that Iran comes back faster than anticipated in the company’s current base case, either because Biden’s team decides to remove sanctions altogether or because countries like China or India feel confident enough that the new administration will turn a blind eye to the existing sanctions and ramp up imports from the Persian nation.

There is always room for deviation from projections, especially in such a volatile environment as policies can change.

The coming deficits will create extra room for OPEC+ to hike production from May-21 versus Rystad’s base case, which in turn can affect monthly balances.

OPEC+ output, as usual, will have to fight for market share with US shale, which is currently turning a corner with increased activity.