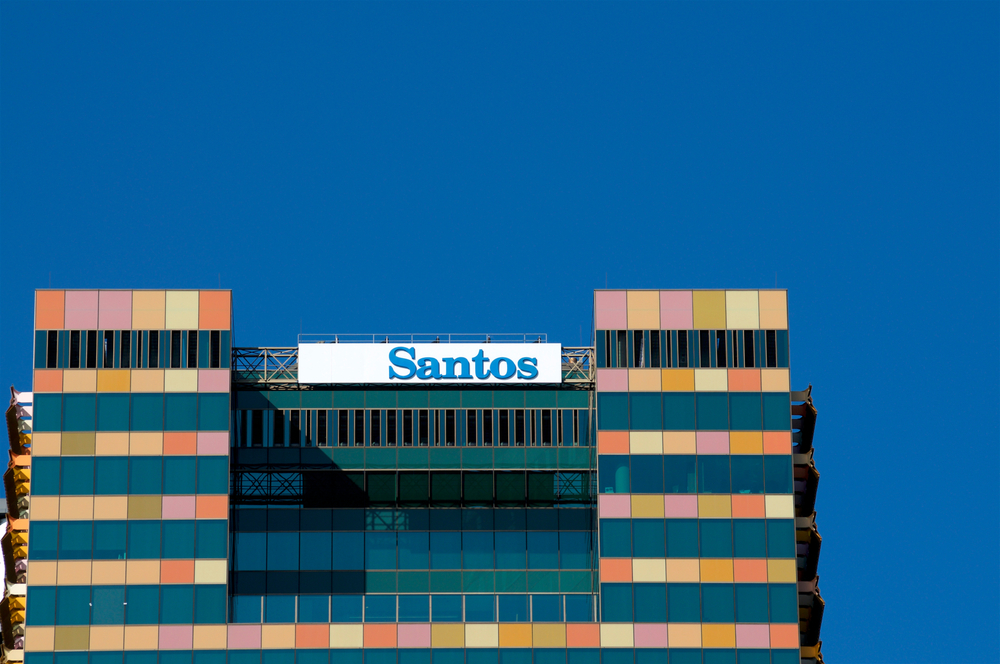 “Our focus over the last three years on step-change technologies such as carbon capture and storage has enabled a pathway that allows us to go further faster when it comes to emissions reduction,” Mr Gallagher said.

“The world still relies on hydrocarbon fuels for 80 per cent of its primary energy, the same as 45 years ago, so to achieve global emissions reduction goals it is vital that companies like Santos focus on making these fuels cleaner and eventually zero emissions.”

“Through large-scale carbon capture and storage, world-leading nature-based offsets, increased use of renewables and energy efficiency projects, Santos will continue to be a leading clean fuels company at the forefront of the energy transition to a lower-carbon future.”

“Importantly, we are articulating a roadmap to get there.”

Mr Gallagher said the targets and roadmap are consistent with Santos’ low cost operating model and its corporate strategy to build and grow around the company’s five core natural gas assets across Australia, Papua New Guinea and Timor Leste.

“Carbon-neutral LNG cargoes are already in demand in Asia and customer countries such as China, Japan and Korea are aspiring to net-zero emissions around the middle of the century,” he said.

“This will require increased use of natural gas to replace coal as well as new clean fuels such as hydrogen, already being used to reduce emissions from coal-fired power generation in Asia.”

“Our existing LNG customer base in Asia will be the hydrogen customers of the future, and as technology evolves and they transition to new clean fuels, Santos will transition with them.”

Mr Gallagher noted that Santos has already installed more than 5.5 megawatts of solar electricity and 4-megawatt hours of battery storage but the real game-changer to reduce the company’s emissions is the Moomba Carbon Capture and Storage (CCS) Project.

“The Moomba CCS Project will safely and permanently store 1.7 million tonnes of carbon dioxide each year. That’s the equivalent of taking about 700,000 cars off the road,” he said. “The project will be the second-largest and one of the lowest-cost projects in the world at our current estimate of around A$30 per tonne.”

Santos also has interests in two nature-based carbon abatement projects that are registered with the Australian Clean Energy Regulator under the Emissions Reduction Fund, including a world-leading savanna-burning project in West Arnhem Land in the Northern Territory that employs Indigenous Rangers and is based on traditional Indigenous fire practices combined with modern science.

Mr Gallagher added that in addition to the accelerated deployment of renewables, zero-emissions technologies for hydrocarbon fuels and for industries such as power generation, cement and steel, may well provide the fastest, lowest-cost pathway to meet the world’s emissions reduction targets.

“The acceleration of CCS technology at Moomba, combined with access to natural gas and solar resources, is also the fastest and most realistic path to a future hydrogen economy, at a price customers will be willing to pay,” he said.

“With huge potential for both CCS and nature-based carbon offsets, combined with a strong carbon reporting and accounting framework, and a robust Clean Energy Regulator, Australia and Santos are uniquely placed to offer reliable, zero-emissions energy products to Asian and domestic markets.” 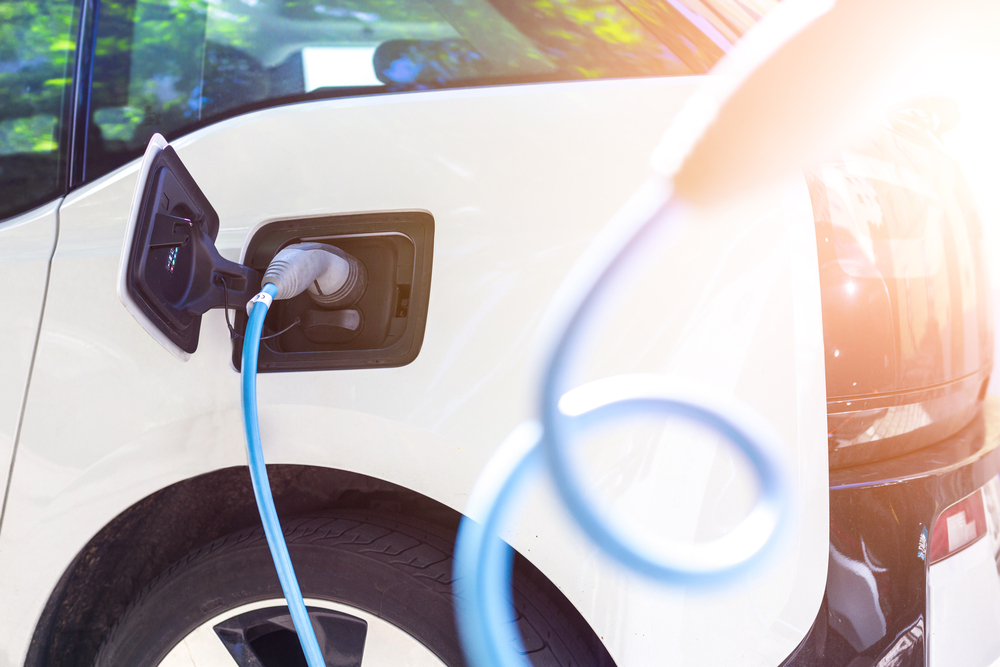 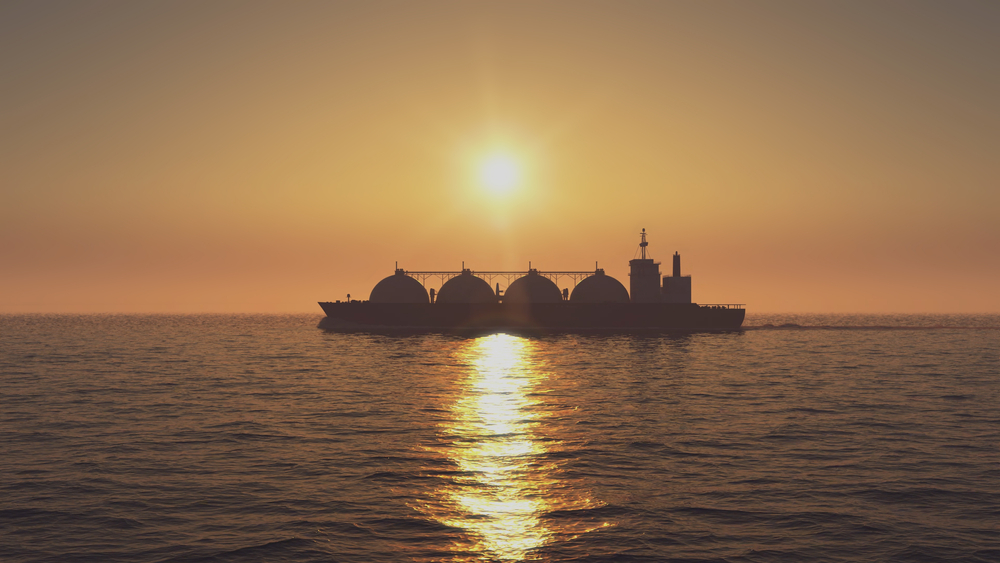