Setting the standards for the Australian oil and gas industry 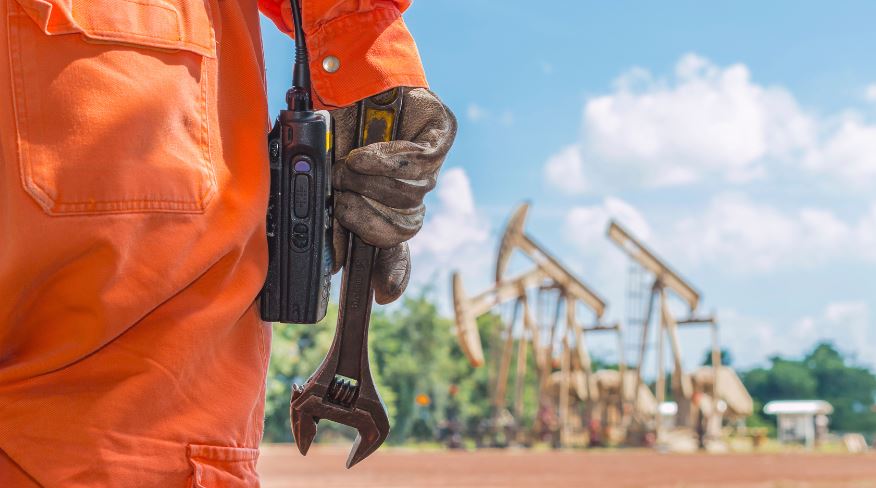 
Now, more than ever, oil and gas operators, suppliers, contractors and drilling companies must be aware of the need for a comprehensive set of standards that provide greater consistency of safe industry practices across the globe.

The World Economic Forum reports that the lack of standardisation is not only responsible for major budget blowouts but also significant schedule delays with 75 per cent of large exploration and production projects between 2010 and 2014 exceeding their budget by 50 per cent on average and half of these projects exceeding their schedule by almost 40 per cent.

According to Head of Structural Engineering at ROSEN Australia, Partha Dev, efficiency can be achieved by removing the bespoke requirements in engineering and procurement specifications of different operators, which he states, ‘only breeds waste and cost inefficiencies that can be ill afforded’.

“Australia is on the cusp of becoming the world’s biggest exporter of Liquefied Natural Gas (LNG) in 2019 as it sees the final portfolio of significant capital LNG projects going online this year. This is a perfect platform for Australia to play a greater role globally and help in evolving the energy industry in the digital era, by actively collaborating with the global community,” said Mr Dev.

This committee enabled Australia to become the 22nd country in the world to receive the participatory status, which gives Australia the power to influence and leverage its voice in the international standards arena.

“The first Australian sub-committee for Offshore Structures was born and mirrored to its corresponding ISO body,” said Mr Dev who chairs the sub-committee.

Within a year of its formation, the sub-committee brought together over 50 experts which represent over 1,500 years of collective experience from operators, service providers, regulatory bodies and universities across Australia, creating a ‘community of practice’ with its own voice in the international community.

The event saw more than 200 delegates from over 16 countries, representing the global oil and gas standards community jointly celebrating Australia’s role in the standardisation initiatives.

While Mr Dev is optimistic that these standardisation initiatives will bring about efficiency gains, he admits that the oil and gas industry may face challenges implementing them due to recent cost-challenging times and a lack of graduates coming through the door.

“These challenges can create an unbridgeable gap in the knowledge and experience bank in our sector, it can also seriously erode our ability to tackle the futuristic challenges thrown at us by a digital era of disruption,” explained Mr Dev.

“One way to buck this trend is for the industry to invest in an initiative to bring back the greying resource pool to team up with the millennials in a ‘reverse mentoring’ model. This will allow us to combine the wisdom of the ‘past’ with the disruptive innovation skills of the ‘present’ youth, to secure the ‘future’ of the oil and gas sector,” he stated.

The topic is set to be further discussed at the Australasian Oil & Gas Conference & Exhibition during a workshop by Engineers Australia.