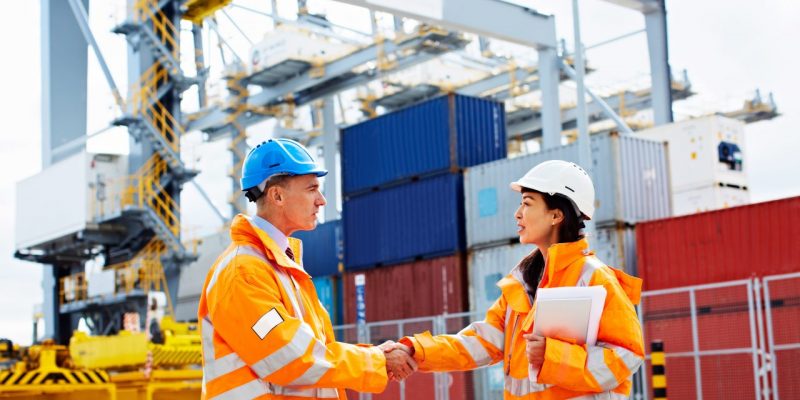 
Royal Dutch Shell plc has announced a new target to maintain its methane emissions intensity below 0.2 per cent by 2025. This target covers all oil and gas assets for which Shell is the operator.

Maarten Wetselaar, Shell’s Integrated Gas & New Energies Director said the new methane target complements Shell’s ambition to cut the Net Carbon Footprint of the company’s energy products by around half by 2050, as per the announcement made in November 2017.

“It is a further demonstration of our continued focus on tackling greenhouse gas emissions. Such efforts are a critical part of Shell’s strategy to thrive during the global energy transition by providing more and cleaner energy,” he said. To achieve this target Shell will do two things:

First, Shell will continue to improve data on emissions. Mr Wetselaar explained that uncertainty with measuring methane emissions is an industry-wide issue and this needs to be fixed, fast. The industry needs to get a much more accurate understanding of how much it is emitting.

Secondly, Shell will implement a range of initiatives to reduce methane emissions. These include efforts to detect and repair methane leaks in operations, but also programs to replace equipment with newer gear that reduces leaks.

Methane holds a higher impact on global warming than carbon dioxide when it is released into the atmosphere. Shell’s target will be measured against a baseline leak rate, which is currently estimated to range from 0.01 per cent to 0.8 per cent across the company’s oil and gas assets.

Mark Radka, Head of UN Environment’s Energy and Climate Branch commented on the announcement this morning, stating that the commitment is encouraging in itself, but also sends a signal to the rest of the industry.

“Methane is a potent greenhouse gas, but it has a relatively short lifetime in the atmosphere. That means reducing methane emissions brings immediate climate benefits, buying some time while we work out longer term solutions,” Mr Radka explained.

Along with the announcement this morning, Shell has released an infographic which outlines the target and its impact in visual terms.

The full statement can be found here.