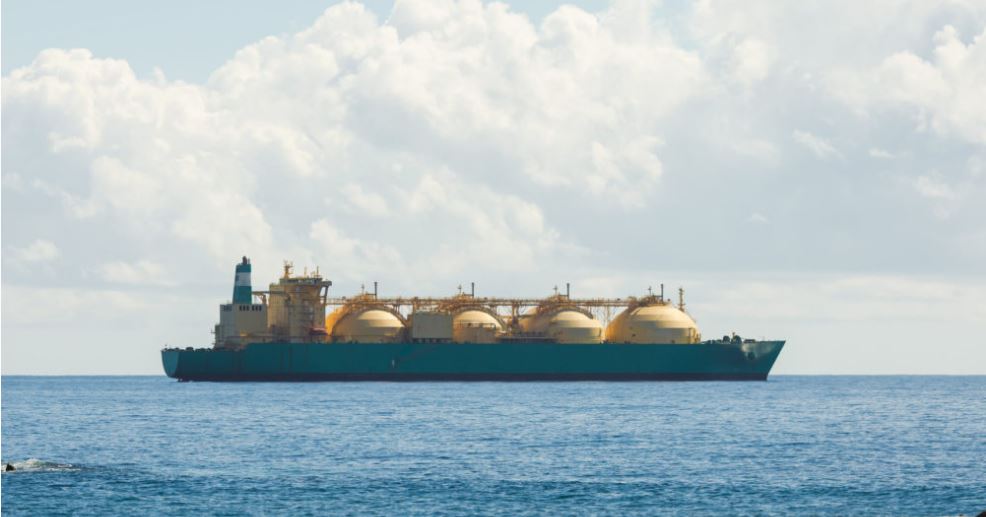 The massive growth in Australia’s production of liquefied natural gas (LNG) has come with an unwelcome byproduct – even bigger growth in the industry’s output of the greenhouse gases that cause global warming and climate change.

That is the finding of John Robert, a 40-year veteran of industrial economics and process engineering in the Australian petrochemical and LNG industries and related fields.

He writes in a guest contribution for the Institute for Energy Economics and Financial Analysis (IEEFA), that by 2019, the industry’s output of carbon dioxide had reached 0.7 of a tonne of CO2 for every tonne of LNG it produced as the concentration of the extracted gas declined.

“The 360 per cent expansion of LNG production since 2014 accompanies a likely 460 per cent growth in the industry’s domestic greenhouse gas emissions,” he writes in the document.

Robert notes that LNG production requires the intentional release of millions of tonnes of CO2 into the atmosphere, which he contrasts with the industry’s much less significant and inadvertent fugitive emissions, which tend to be more eye-catching.

“Inadvertent, or unintended emissions of methane could correctly be called ‘fugitive,’ but they are generally very small in the conventional LNG industry compared to both necessary and deliberate CO2 venting.”

Robert adds that as the industry depletes known gas reserves, the CO2 content of the LNG produced rises. Citing a new floating processing and storage facility being built to serve Darwin LNG, CO2 emissions could rise 4-6 times, taking emissions in production from 0.6 tonne per tonne of LNG in 2015 to between 2.4 and 3.6 tonnes of greenhouse gases per tonne of LNG.

“In other words, the total project could become a CO2 venting factory with an LNG byproduct,” he writes.

Robert notes that other major LNG-exporting nations, such as Qatar, Papua New Guinea, the United States, Trinidad, Indonesia and Malaysia, have national oil companies and/or regulators that licence energy exports.

“They are thus able to extract substantial and equitable returns to the national estate on behalf of its citizens. Several of these authorities also take an active national interest role in the planning of LNG plants. By contrast, the extreme ‘laissez-faire’ regime in Australia has not served the nation’s interests in either financial returns or in clarity about controlling their emissions.”

The full report can be found here: IEEFA brief: The Australian LNG industry’s growth – and the decline in greenhouse gas emissions standards