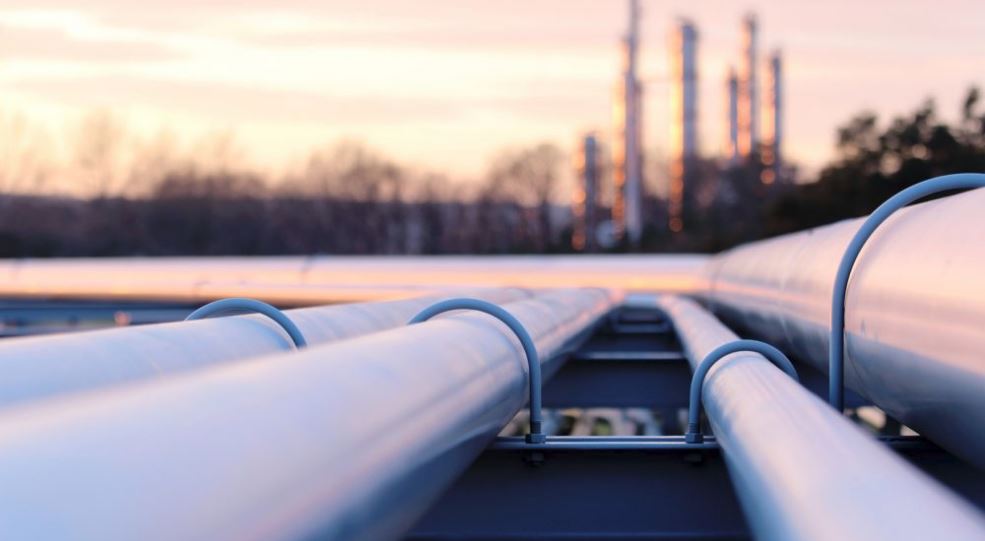 
The Australian Energy Regulator (AER) has released its annual ‘State of the Energy Market’ report which provides a deeper understanding of Australia’s energy sector and how the market is operating.

According to the report, the energy market in 2018 was characterised by high prices and rapid change, with widespread concerns about affordability, reliability, security of supply and the industry’s impact on carbon emissions.

Similarly, satisfaction with value for money of energy was down across most regions in 2018, at 40 – 50 per cent for electricity and around 50 – 65 per cent in gas. These results are significantly below customer satisfaction rates for other services such as telephone, internet, insurance, water and banking.

Focusing on gas, the AER’s analysis of retail gas prices found an average rise of 46 per cent in real terms over the 10 years between 2007 and 2017. In mainland regions, the average increase ranged from 27 per cent in New South Wales to 51 per cent in Victoria. Rising wholesale costs from 2015 – 17 was the primary driver of these rises, with gas contract and spot prices reaching historically high levels that persisted into 2018.

While Queensland’s liquefied natural gas (LNG) export industry has brought significant investment and growth to the state over the year, the report found it has also caused disruptive price increases in the eastern Australian gas market.

The diversion of gas supplies from the domestic market to LNG projects and declining production in some established gas basins also contributed to higher gas costs over the course of the recording period.

Lastly, the AER predicts several challenges for the Australian energy market due to the evolution of new and emerging generation and demand management technologies being connected to the grid.

The full ‘State of the Energy Market’ can be found here.