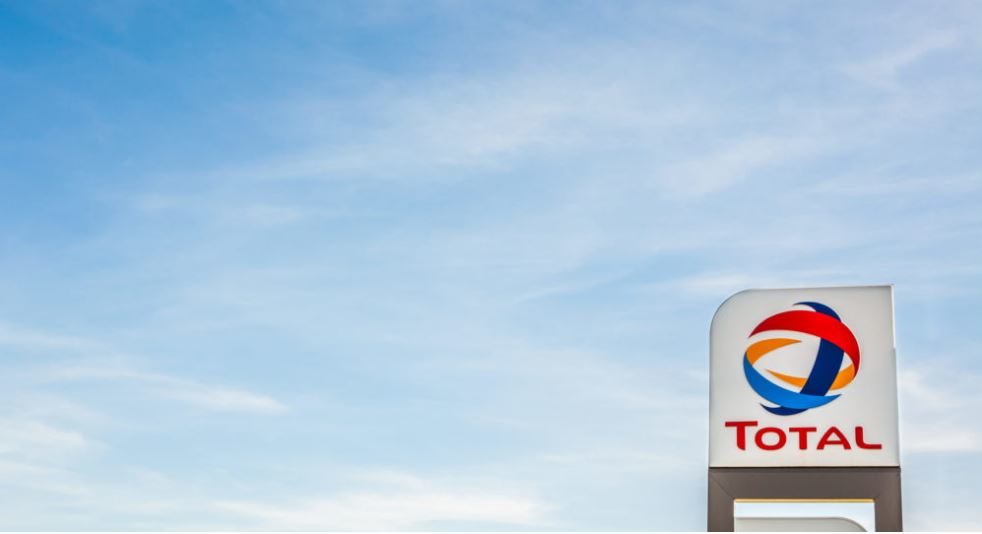 Total has announced its ambition to become a net-zero emission company by 2050, across its production and energy products used by its customers.

As participants in the global investor initiative Climate 100+ [1], Total will take three major steps towards achieving this ambition:

Total said this ambition is supported by its strategy to develop as a broad energy company, with oil and gas, low-carbon electricity and carbon-neutrality solutions as integrated parts of its business.

Patrick Pouyanné, in his capacity as Chairman of the Board, declared: “Energy markets are changing, driven by climate change, technology and societal expectations. Total is committed to helping solve the dual challenge of providing more energy with fewer emissions. We are determined to advance the energy transition while also growing shareholder value.”

“The Board believes that Total’s global roadmap, strategy and actions set out a path that is consistent with goals of the Paris agreement. We acknowledge the positive role of engagement and open dialogue with investors as the one we experienced with Climate 100+ along the last months.”

“Total has led energy transition efforts among the Majors and is the largest spender, accounting for almost 60 per cent of the European Majors’ total M&A spend in renewables, or nearly US$5 billion since 2016.”

Kretzschmar said the company’s deeper commitment to meeting carbon targets shows its unwavering strategic direction towards diversification into clean energies, despite low oil prices and the implementation of cost-cutting measures across its oil and gas businesses.

“The move is a positive development for the energy transition within the oil and gas sector, which we expect will accelerate in a post-coronavirus world, especially in Europe. The EU Green Deal, as well as the UK’s aim to achieve net-zero carbon by 2050, will continue to increase pressure on companies to commit to clean energy and develop carbon mitigation strategies.”

[1] According to Total evaluation, participants to Climate Action 100+ own more than 25 per cent of Total’s shares.