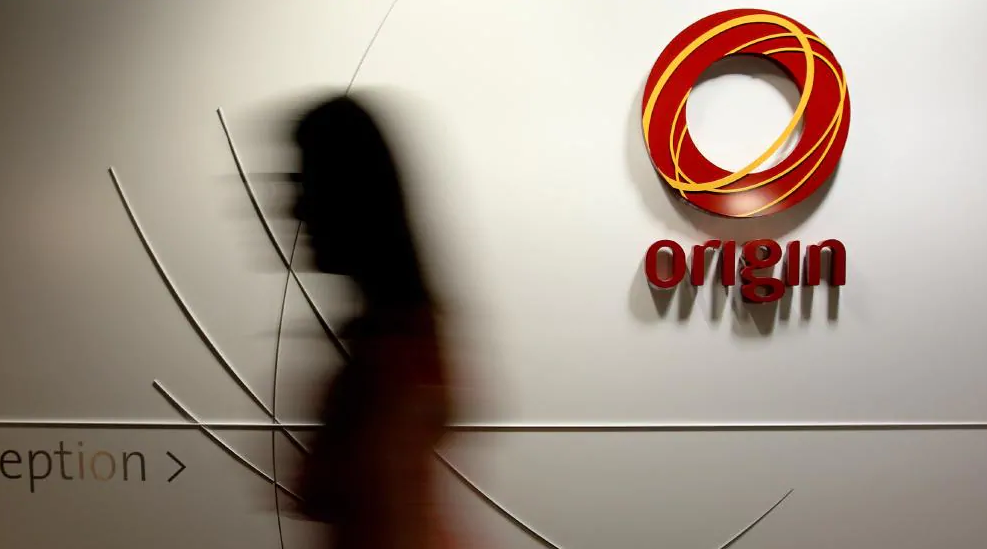 A resolution from the Australasian Centre for Corporate Responsibility (ACCR) backs these complaints. It calls on Origin to conduct a review on the adequacy of its consultation process for gas fracking permits in the NT, and to publicly report and act on the outcome of this review. 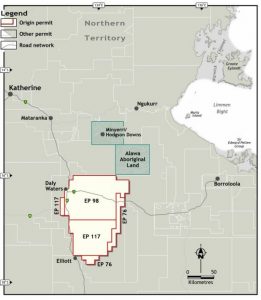 Stuart Nuggett, who has travelled from the remote township of Elliott to attend the AGM on behalf of his community, a region at the heart of Origin’s fracking permit acreage, said that their communities have not been given enough information about what Origin is planning for our region.

“We are worried about the risks fracking brings. I have concerns over what the impact could be on water. Water is life,” he said, “I want the company to listen to our concerns and act on them.”

In their statement today, Origin Energy said: “We respect and have confidence in the processes of the Northern Land Council as the appropriate statutory body, for determining who are Native Title Holders and Claimants in our permit area. This includes determining which Traditional Owners attend meetings where Origin’s future activities are discussed and that there are appropriate decision-makers for the different Traditional Owner groups at those meetings.”

“The principles of Free, Prior and Informed Consent (FPIC) have been applied to the agreements we have in place with our host Traditional Owners and the Northern Land Council for our exploration project in the Northern Territory. We are committed to applying the principles of FPIC in our approach to working with host Traditional Owners as we plan to resume our exploration program next year,” the company wrote.

“Should we proceed beyond current exploration activity to future larger scale development and production, we will continue to follow this approach – engaging with communities, sharing factual, scientifically based information and seeking consent through agreement with the Northern Land Council and Traditional Owners,” Origin concluded.