Treasurer announces final decision on the proposed acquisition of APA 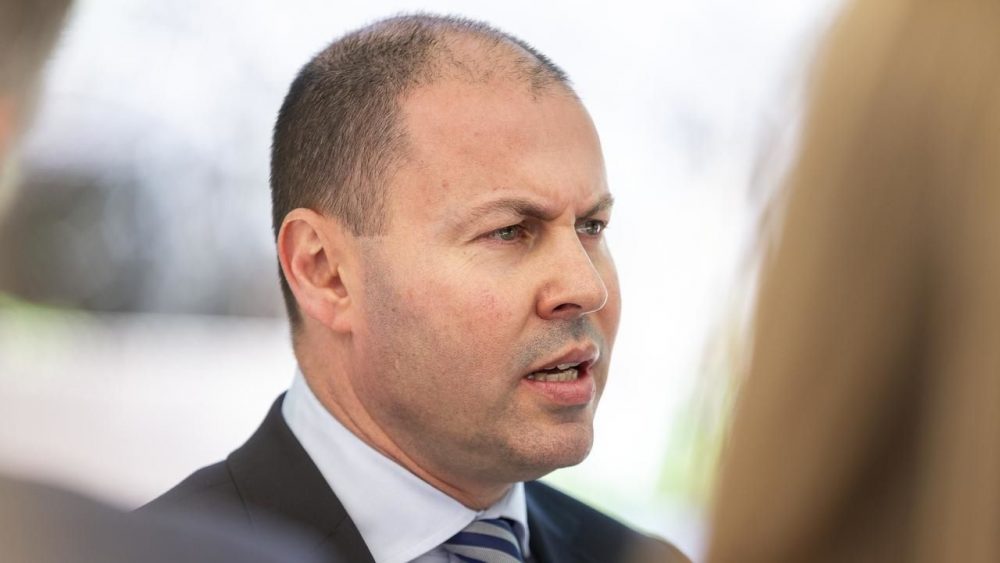 Image of The Hon Treasurer Josh Frydenberg MP via. Yahoo!


The Hon Treasurer Josh Frydenberg MP has announced his final decision regarding the consortium led by CK Asset Holdings Limited (CK Group) and their proposed acquisition of APA Group.

APA Group owns and operates approximately $20 billion worth of energy infrastructure, including 15,148 kilometres of transmission pipelines and 28,600 kilometres of gas mains and pipelines in Australia. The company also has interests in gas storage and processing, gas-fired and renewable energy power generation businesses across the nation.

In September the ACCC announced that they would not oppose the acquisition (causing large controversy within the industry), deeming that the proposed acquisition was likely to substantially lessen competition.

However, on 20 November, Treasurer Frydenberg found that the acquisition would be contrary to the nation’s interests, forming this view on the basis that it would result in a single foreign company having sole ownership and control over Australia’s most significant gas transmission business.

“My decision is not an adverse reflection on CK Group or the individual companies,” Mr Frydenberg announced.

“CK Group companies are already a substantial investor in Australia’s gas and electricity sectors and a significant provider of infrastructure services that millions of Australians rely upon.”

“The Australian Government welcomes CK Group’s investments in Australia and its broader contribution to the Australian economy,” he added.

APA and the CKI Consortium have agreed to terminate the Implementation Agreement as per the Treasurer’s wishes and the group’s proposal will not proceed further.