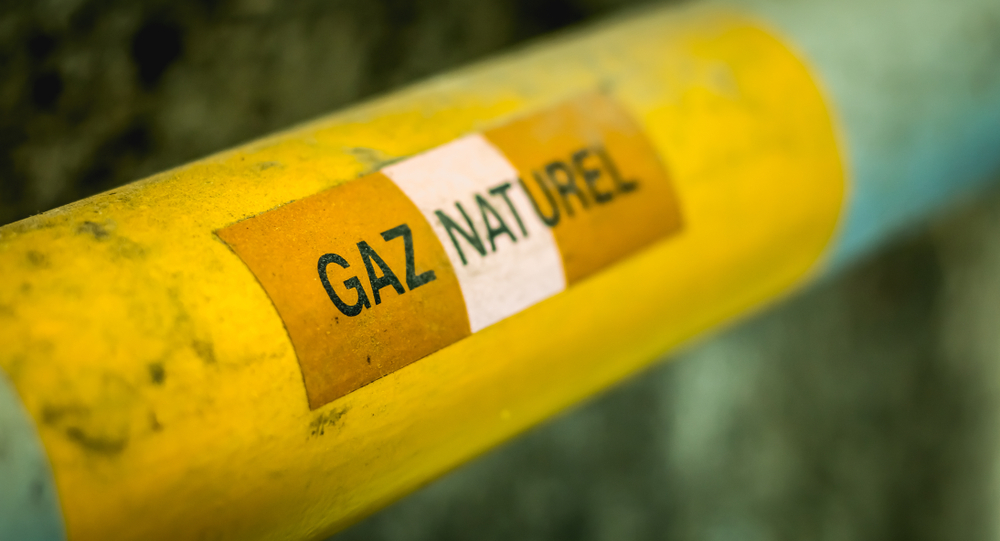 The impact of Russia’s invasion of Ukraine has rattled global markets. There will be lasting implications for commodities, energy policy and the energy transition, experts from Wood Mackenzie say.

Wood Mackenzie’s global team has analysed the risks to commodities and corporate exposure, as well as the wider economic fallout.

War in Ukraine is piling pressure onto a European gas market that was already going through its worst crisis on record. Russian pipeline imports account for 38 per cent of EU demand, making sanctions on Russian flows prohibitive. But if the EU was to stop all Russian gas flows, the long-term implications could be severe.

Russia, too, would lose much. At current prices, it would give up US$7.5 billion of revenues a month, possibly more. In the tussle between Russia and the EU over gas imports, business as usual remains the most pragmatic, and likely, outcome.

The invasion, though, will push the EU to question its dependency on Russian gas. New supply will take time to materialise and will see higher prices in the medium term. But LNG players in the US, Qatar and beyond are starting to gear up; as are pipe suppliers from Azerbaijan, the East Med and Norway.

The crisis will also push the EU to rethink the role of gas in its decarbonisation strategy. Higher gas prices make a stronger case for renewables, as well as alternative gases such as bio-methane and green hydrogen.

As much as 2.3 million b/d of Russia’s 4.6 million b/d of crude oil exports go to the West. The US has made it clear it does not intend to impose direct sanctions on Russia’s oil exports. We are seeing slowdowns in Russian crude purchases. Until payment terms are clarified, further tightening in the supply and demand balance is expected.

Russia and Saudi Arabia are partners in an OPEC+ production restraint agreement. In the case of an actual oil supply cut, OPEC would be more likely to consider using spare capacity to help offset losses, rather than raise output above target levels.

Barring a sustained slowdown in exports, the upward momentum in oil prices is likely to ease. In the longer term, we do not expect consuming nations to avoid Russia’s oil, given that its exports move into an open, fungible market that does not require close ties between countries.

Russian diesel/gas oil is of greater significance to Europe, as the region imports more than 8 per cent of its demand from Russia. Fuel oil and residues are traded globally and often consumed as feedstocks by US Gulf Coast refiners or as bunker fuel for commercial shipping in Asia. As with crude oil, we do not expect a turn away from Russia’s refined product exports.

We do not expect a demand surge based on gas-to-oil switching if the crisis affects Russia’s gas exports. Fuel switching demand for heating in Europe is limited to Germany. In the power generation sector, European oil-fired capacity is either idled or shuttered, limiting the upside to oil demand.

The short-term impact of the situation in Ukraine is likely to be felt through two main petrochemical channels: energy prices and sanctions. Any additional premiums will probably have to be absorbed in the form of reduced margins.

The precise impact of sanctions will depend on their final form. Russia accounts for just under 16% of total European petrochemical production, with its highest exposure in the polyethylene chain. This makes Russia an important – but not critical – contributor to the industry.

Company exposure to Russia is concentrated in the hands of a few: BP and TotalEnergies have by far the largest positions of the Majors. Wintershall DEA is proportionately the most exposed through its two large upstream JVs with Gazprom and the current crisis could influence the timing of its IPO.

Stricter rules around access to the international financial system could hurt companies’ ability to receive dividends and other payments. Targeted sanctions against their Russian partners seem unlikely, but would present a much more profound challenge.

In the power sector, only legacy investments remain. They are neither core nor strategic. The Russian metals and mining industry has seen similar diminishing international involvement. Glencore is the last one left, but its exposure accounts for less than 1% of its market capitalisation. 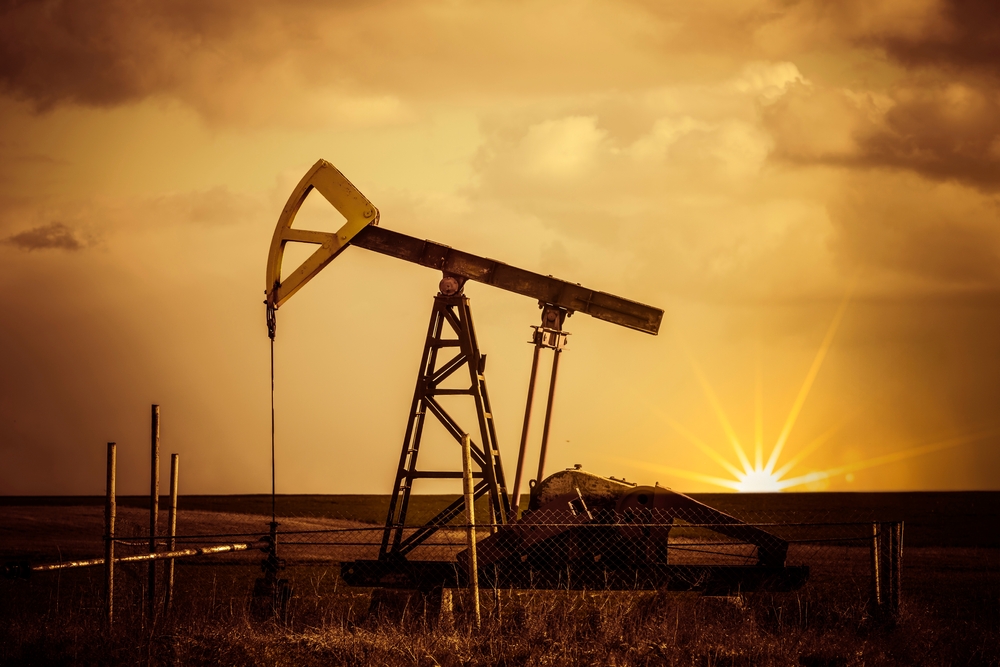 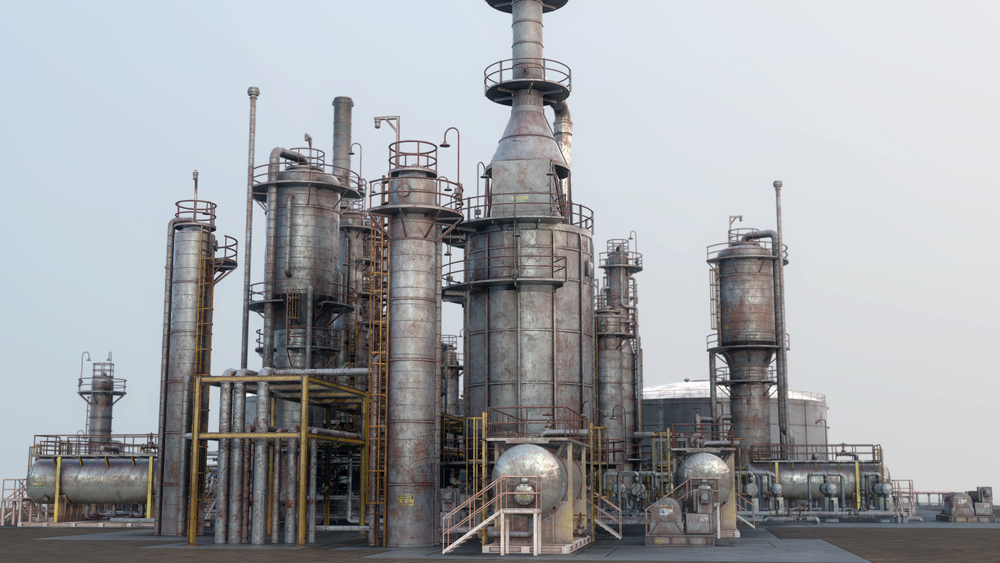 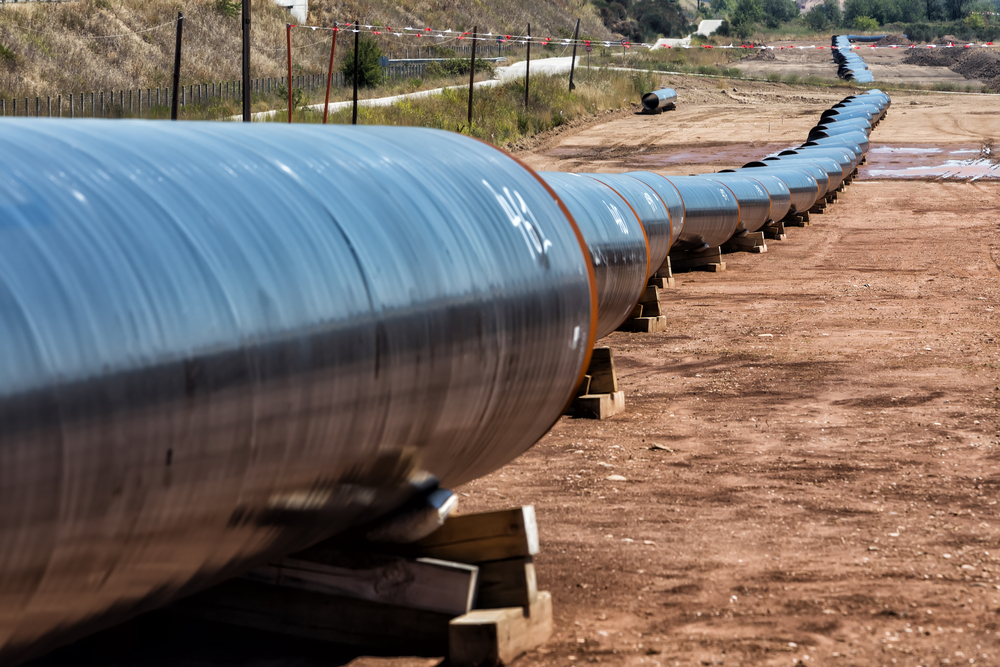 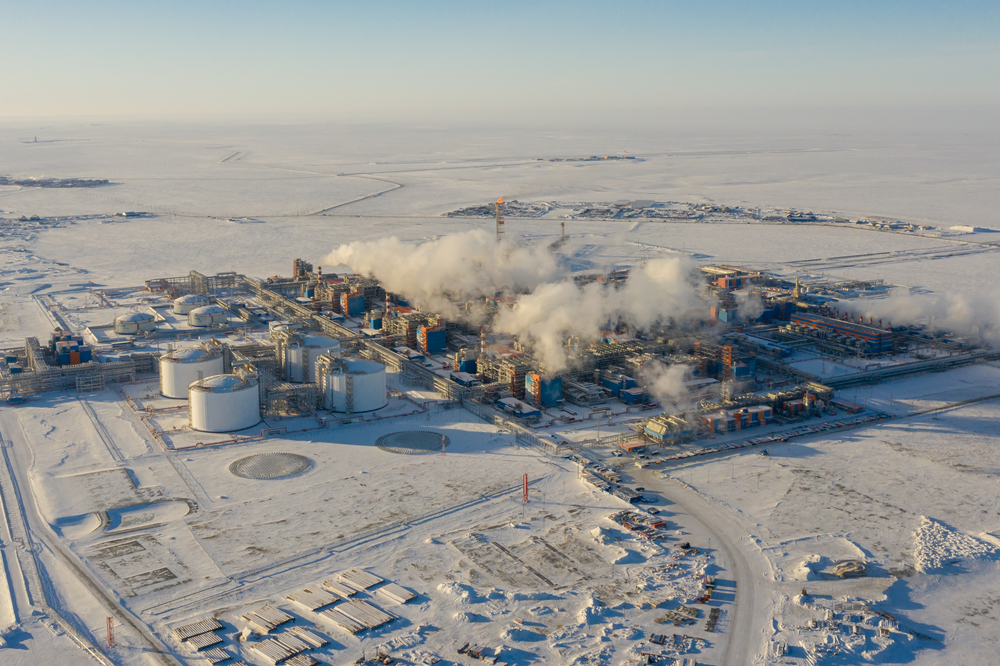