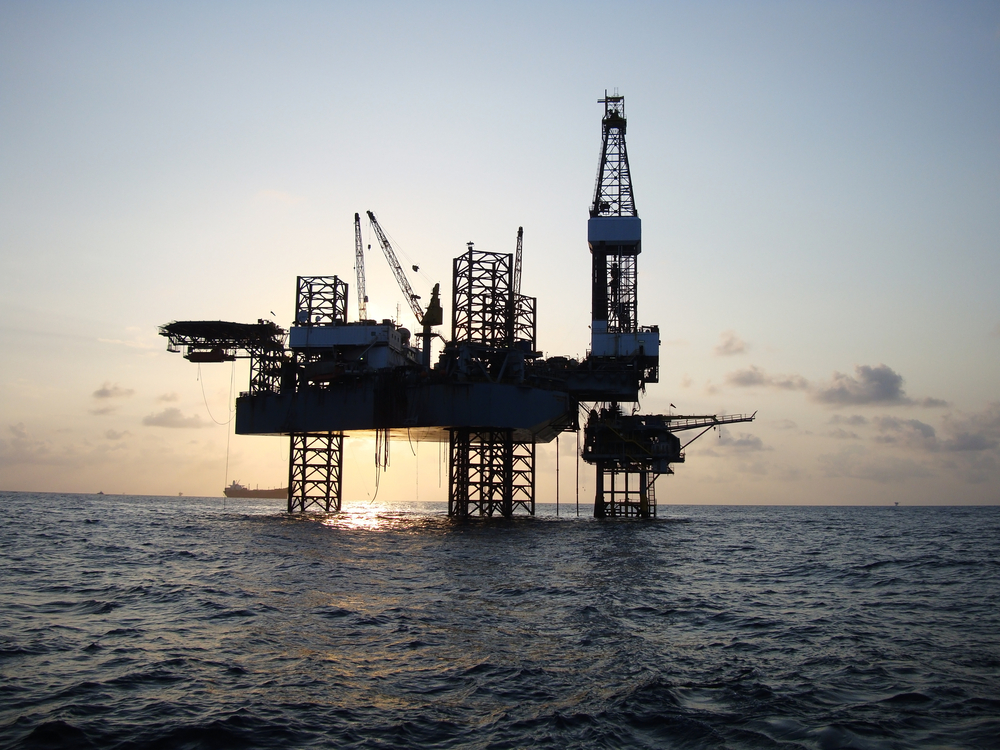 Victorian surfers are supporting a new bill that would ban offshore drilling for oil and gas in Victoria, which is being introduced to the Victorian Parliament today.

The Offshore Petroleum and Greenhouse Gas Storage Amendment (No New Oil or Gas Activities) Bill 2022 would place an immediate ban on any future offshore drilling to protect the coastlines and marine life of Victoria.

This bill follows a ban on offshore drilling and mining by the NSW Government two weeks ago.

Activist organisation Surfers For Climate supports these moves by State governments, applauding MPs who step up and use their power to enforce climate solutions.

Surfers For Climate member Dani Harmshaw, who is also an ecologist and Mornington Peninsula resident, is attending Victorian Parliament with her wetsuit and board, supporting positive climate action and the protection of the ocean.

Harmshaw said: “I’ve spent most of my life either on, in or by the ocean – it’s such a unique system that just gives and gives to humanity.

If we continue to allow offshore drilling in VIC we risk polluting the ocean and devastating a delicate ecosystem full of whales, seals, dolphins, local fish species, birds, not to mention all the strange and curious species in the ocean that everyone forgets about like squids and kelps.

“It’s time we stop taking from the ocean and stop being so consumptive as a species, or at the very least use renewable energy sources to fuel our existence.”

Surfers for Climate has been campaigning against new offshore gas to protect the beaches that we love, marine life from risks of oil spill and dangerous seismic testing and worsening global warming.

Belinda Baggs, Surfers For Climate co-founder and Aireys Inlet resident said, “It’s evident that climate change is here, sadly affecting us all – the window for action is closing.

“Surfers across VIC don’t want to see pristine tracts of ocean and sacred beaches turned into a giant gas field.

“Just like what happened in NSW recently, we hope this Bill will be passed and come into effect in order to keep our wild oceans safe and limit global warming.”