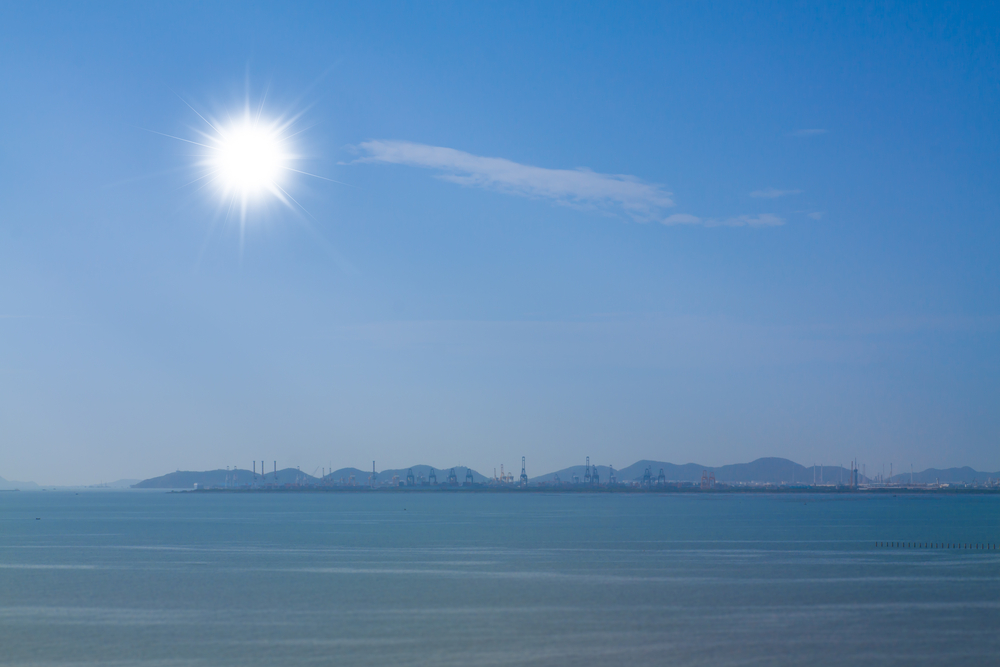 Industry stakeholders are invited to nominate vacant areas to be considered for release as part of the Department of Mines, Industry Regulation and Safety’s (DMIRS) 2018 Western Australia petroleum exploration acreage release.

The nomination period for the 2018 acreage release will close on 31 August 2017. Late nominations will not be considered.

DMIRS Executive Director Petroleum Jeff Haworth said the 2018 State acreage release was key to the Western Australian Government’s strategy for promotion of petroleum exploration in the State and we welcome industry’s input in this process.

“The release provides explorers with new opportunities to invest in the oil and gas sector and enables industry to undertake longer term planning to support the ongoing investment in, and development of, Western Australia’s onshore and State Waters petroleum exploration.”

This year, the department is calling for industry nominations of currently vacant acreage, which the agency will assess in consideration for future release.

The nomination of an area does not guarantee its inclusion in the acreage release. DMIRS will, however, take into account such factors as:

Should an area nominated by a stakeholder be included in the acreage release package, there is no obligation on that stakeholder to place a bid on the area.