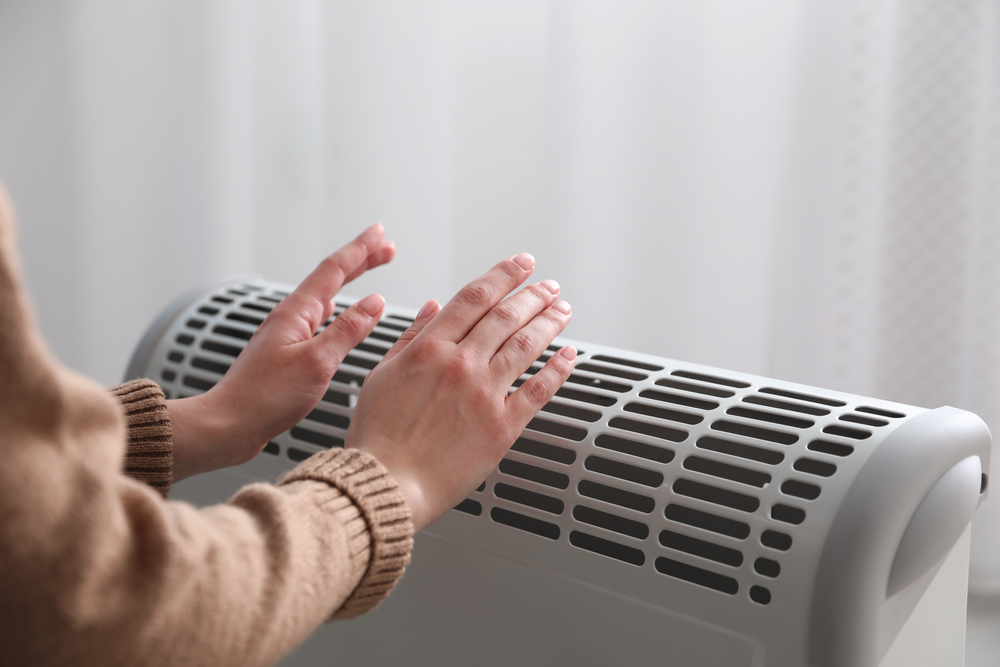 The question of whether there is enough gas this winter to meet demand comes as a result of the high prices and volatility seen in the European gas market that stretch beyond current market tightness.

Many factors will influence how the European market will balance this winter, including how much liquefied natural gas (LNG), pipe imports and domestic storage will be available to Europe, how demand responds to these prices and how much capacity – and actual supply – will be available from Russia.

Wood Mackenzie gas and LNG research vice president Massimo Di-Odoardo said the weather dynamics not only in Europe, Asia and Russia is the key factor that will define whether demand will be met.

“Under normal winter weather conditions across the northern hemisphere, Europe will not have issues in meeting demand,” Mr Di-Odoardo said.

“Storage will only achieve 78 per cent of capacity of 87 billion cubic metres (bcm) by the end of October, a record low and LNG imports will be limited this winter as Asian demand remains strong.

“But a rebound in UK and Norwegian production, together with stronger exports from Algeria and Azerbaijan, will increase winter pipe supply compared to the summer.”

Mr Di-Oroardo added that high gas prices are putting pressure on demand, encouraging the use of coal in power, and curtailing some energy-intensive industrial demand.

“This would leave around 29 bcm of gas in storage by the end of March, below the average level of the past five years, but comfortably above record lows. We expect gas prices to ease under normal weather conditions.”

However, he said a cold European winter combined with a cold Asian winter will mean there is insufficient gas available to meet demand, unless more pipeline capacity from Russia is available.

“A cold European winter could boost heating demand up to 20 bcm, while a cold Asian winter could add up to 7.5 million tonnes (or 10.5 bcm) of LNG demand across China, Japan South Korea and Taiwan. This would take 10.5 bcm in LNG imports away from the European market.

“With only 29 bcm of gas in storage, there is a risk storage levels could drop to zero. If this plays out, Europe would be wholly dependent on Russian flows above existing capacity.

“If it is approved by the end of the year, Nord Stream 2 could provide some respite to the European market, delivering up to 12.5 bcm through the winter. But that remains uncertain and may materialise too late for the market to stabilise under cold weather dynamics.

“Consequently, Europe would also require flows throughout winter from the additional 12 bcm capacity via Ukraine above the current Ship-or-Pay agreement.

“Russia has so far ruled that out, but could recent pledges by President Vladimir Putin to stabilise the market mean that some additional flows through Ukraine might materialise.”

A cold Russian winter would mean Gazprom will only have sufficient volumes to provide additional exports via Nord Stream 2 or Ukraine (above the ship-or-pay agreement), not for both.

Russia will be able to count on more domestic supply this winter, but low storage levels and high winter demand would result in its export potential to Europe being limited to 106 bcm through the winter.

“This would still amount to record Russian export volumes to Europe and enough to supply all existing pipeline capacity and additional volumes via either Nord Stream 2 or via Ukraine above the ship-or-pay agreement,” Mr Di-Odoardo continued.

“But Russia would need an additional 12 bcm, or up to 118 bcm of supply, to accommodate both additional routes, It seems unlikely Russia would be able to supply those volumes if its winter is also cold.”

“This winter could be one like no other. A cold winter in both Europe and Asia would risk European storage levels dropping to zero, leaving Europe dependent on timely approval of Nord Stream 2 or Russian willingness to ship more gas through Ukraine if it is to avoid demand curtailments.

“A cold winter in Russia would limit Gazprom’s ability to support additional exports through both Nord Stream 2 and Ukraine – although that has never been likely.

“The sky could be the limit for European gas prices this winter.”