How the gas sector will be impacted by accelerated energy transition 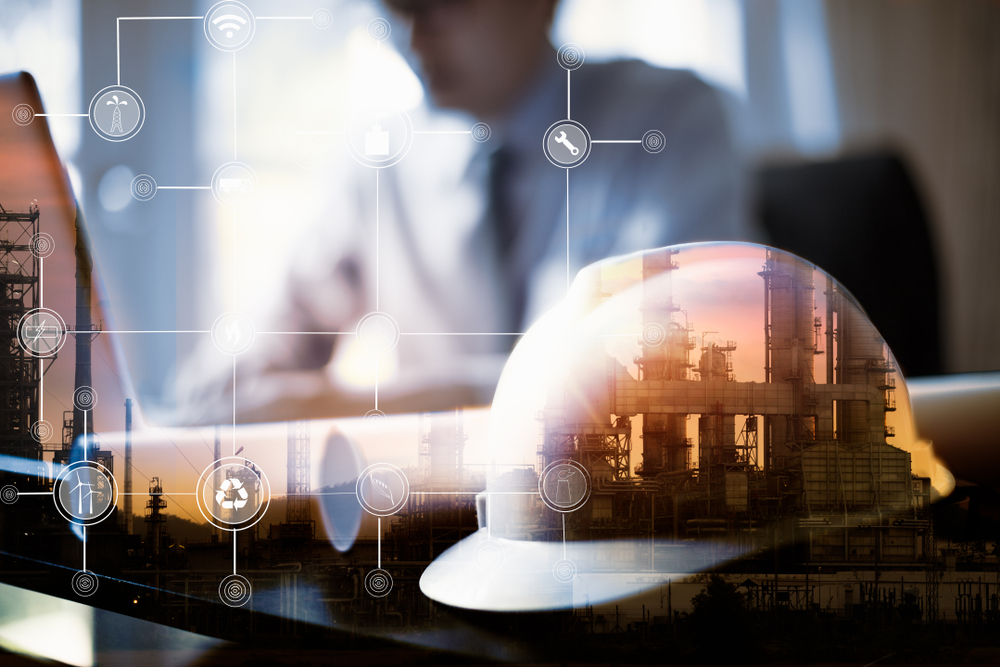 Gas markets around the globe have weathered significant change this year. But beyond the COVID-19 pandemic, the gas sector faces even greater change, meeting the challenge as the energy transition gathers pace.

Speaking at the Gastech Virtual Summit, Stephen O’Rourke, director, from Wood Mackenzie’s global gas team, looked at the potential impact an accelerated energy transition towards a 2°C world could have on the market, its main players and their investments.

O’Rourke told delegates: “WoodMac anticipates that global gas demand will grow at an average rate of 1.6 per cent over the next 20 years. But as companies and governments are pivoting to a net-zero emissions world, gas demand growth could be at risk.”

“In a 2°C world, gas would be more resilient than other hydrocarbons, but lower gas demand and prices will put suppliers under pressure. But the investment needed by companies to make a return in such an environment differs markedly by type of gas and region.”

He added that in a 2°C world there is consensus that the mature markets of Europe and North America will see the largest declines in gas demand growth, as renewable penetration is well underway, reliance on coal is already diminishing, and new low-zero carbon technologies, including heat pumps, biomethane and hydrogen, are being adopted.

“But gas could retain a key role for carbon dioxide reduction and air quality improvements in Asian markets. Coal still dominates in Asia, accounting for around 50 per cent of the energy mix. In contrast, gas use – at 11 per cent region-wide – is less than half that in Europe and the US.”

O’Rourke said an accelerated energy transition towards a 2°C  world would see gas and liquified natural gas (LNG) demand in Asia to continue growing, albeit possibly at a lower pace than the group’s base case view, particularly post 2030 as use of new technologies will put pressure on gas.

“This has major implications for gas market suppliers and their investment strategy,” he said.

So how could the gas market change in an accelerated energy transition and how might the different regional dynamics affect the optimum gas investment?

“In the US – the world’s biggest gas market – a decline in gas demand would be partially offset by a decline in the US Lower 48 oil production and cheap associated gas. Under an accelerated energy transition scenario oil prices will remain subdued, putting pressure on tight oil producers,” O’Rourke shared.

“Reduced associated gas would offset the drop in US gas demand (and indeed LNG exports) increasing the reliance on dry gas and supporting Henry Hub price.”

“Europe’s move to a low-carbon economy, spearheaded by the EU Green Deal, would squeeze gas. While Russia would still be a major supplier, the regulatory environment would likely keep its market share to under 40 per cent,” he stated.

“Despite a lower European gas demand outlook, there is still space for other supply, including LNG. While we’ve yet to see details, a carbon border adjustment tax on imported gas and LNG could affect the supply mix and the price of gas entering the European market.”

O’Rourke further told delegates that the shape of the energy transition in Asia will dictate the attractiveness of new LNG investments for suppliers globally.

“Only the most competitive new projects will win market share,” he said.

“Low-cost developments in Russia and Qatar would be competitive even in a high carbon price environment. But new US LNG projects might also be required to meet demand. The cost of US LNG, plus additional carbon costs, could remain the marginal source of supply and set the global price.”