Reanimation of a diesel pipeline in Singapore’s port 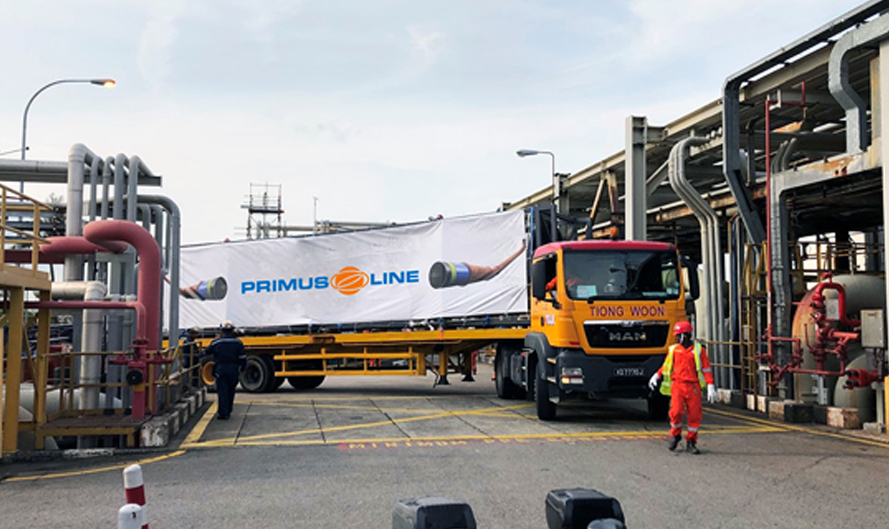 An underwater transport pipeline between Jurong refinery and Pesek tank terminal in Singapore’s port had been shut down in 2011: An inspection revealed that the pipe’s remaining wall thickness was too thin to maintain the pipe in operation. A rehabilitation with Primus Line® brought the pipe back to life in 2018.

Reconstructing the 1,300 m long transport steel pipe DN 400 between Singapore main and Jurong island would have been very costly.

Since the pipeline was thin but nevertheless tight, the operator decided to renovate the connection between its refinery and tank terminal with the technology Primus Line®. This sliplining solution for the rehabilitation of pressure pipes is capable to pass bends of up to 45° and can be inserted in lengths up to 2,500 m in one pull. Moreover, the liner’s construction with a TPU liner meets the project requirement to chemical resistance: in this case Diesel with up to 42 °C.

Due to the intense traffic in Singapore’s port, building permits are not easy to obtain. The two separate, independent industrial sites interconnected by the pipe were another challenge: The operator had to care for high security measures to enter the construction sites for pulling the liner from one pit to the next.

The Primus Liner DN 400 could finally be installed. It runs through two bends with 35° and 45° and is operated with a pressure of 10 bar. As Primus Line is installed as a pipe-in-pipe system, an annular space remains which today serves the operator for pipe monitoring. After being unused for years, an installation period of 14 days reanimated the pipeline that now grants the diesel transport between refinery and tank terminal. 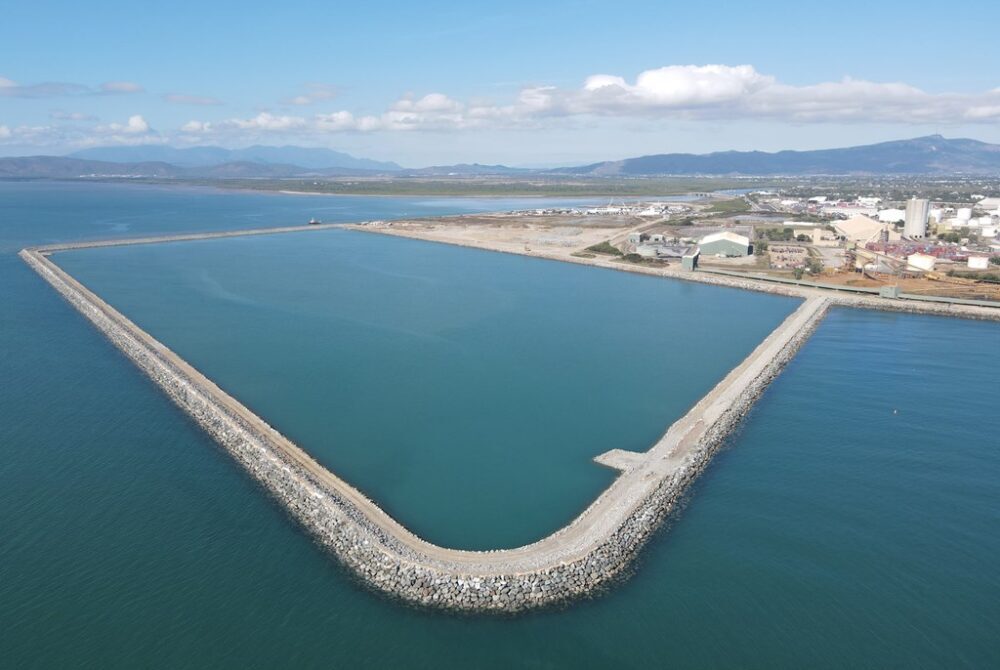 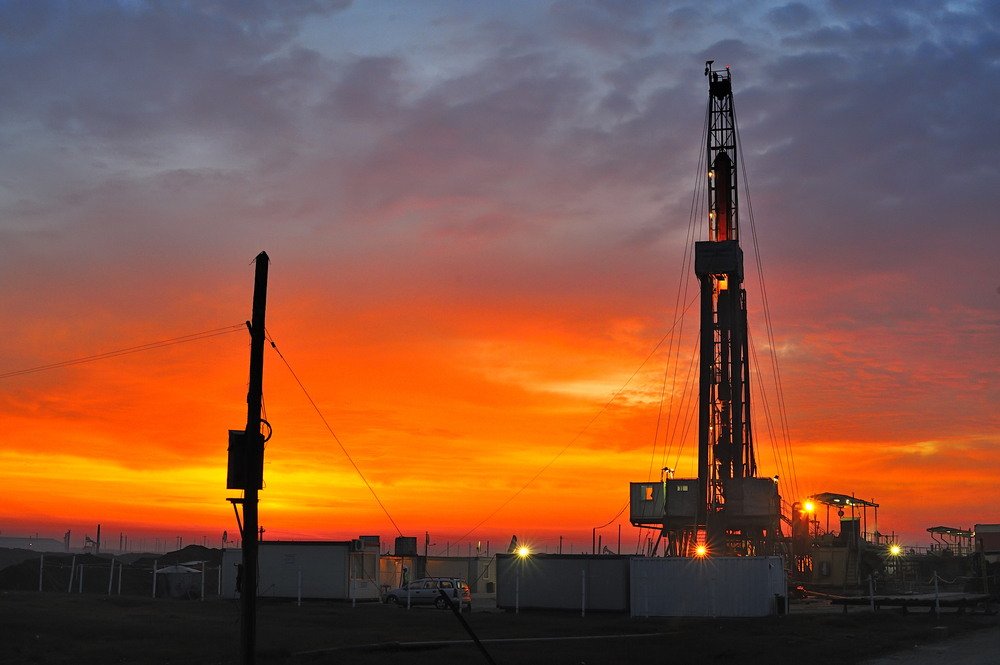 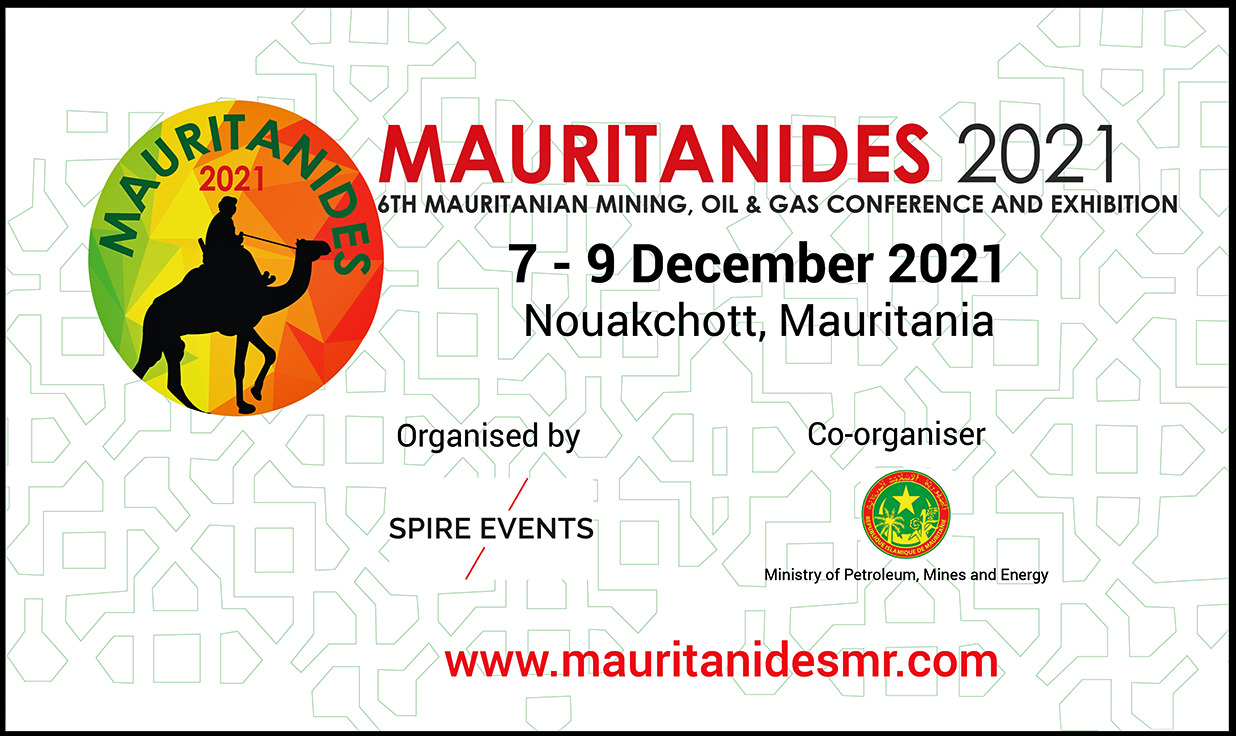 ExxonMobil to participate in CCS project in Scotland