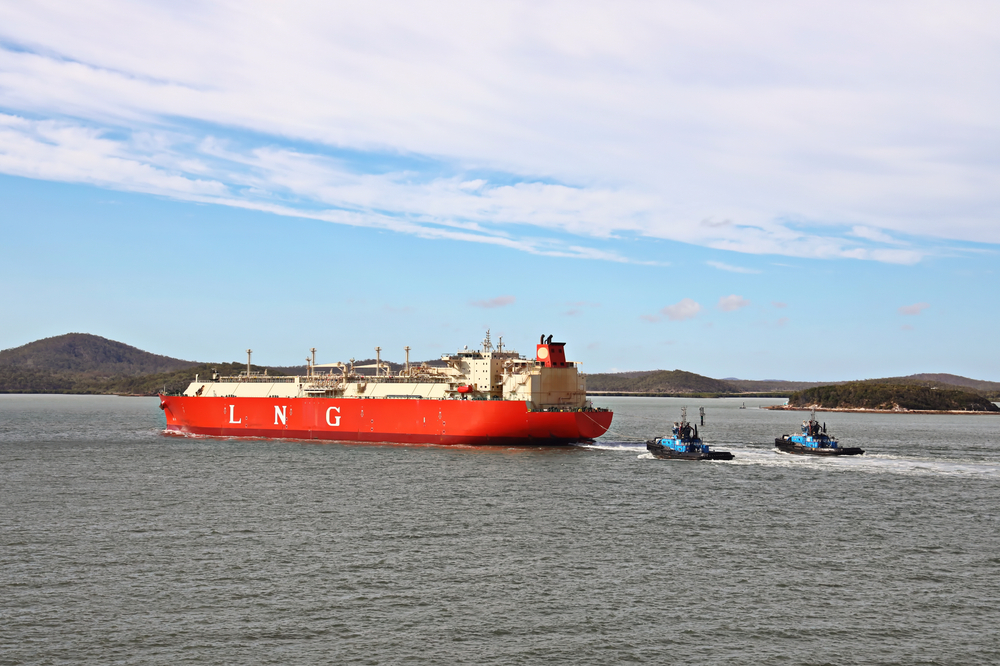 Some of Australia’s largest upstream petroleum companies have deferred investments in major resources projects but have still made long term commitments, despite the major economic disruption caused by the COVID-19 pandemic.

Minister for Resources, Water and Northern Australia Keith Pitt said any project delays are deeply regrettable and any people losing their jobs in the short term is something the Government is working hard to avoid and minimise – be that direct employees or the numerous contractors and sub-contractors that work in this sector.

“We simply can’t afford to lose the skills and knowledge that these workers bring to the country,” he said.

“The next few months are going to challenge the industry – just as we can’t lose our skill base, nor can we afford to lose the companies in the sector that will be critical to leading Australia’s economic recovery,” Minister Pitt said.

Woodside has stated that it is deferring the final investment decisions on the Scarborough, Pluto Train 2 and Browse LNG projects until there is more certainty about global gas demand and the green shoots of an economic recovery. Woodside has emphasised this is a delay not a cancellation and that these projects as part of the Burrup Hub are some of the cost competitive LNG investment opportunities in the world.

In a similar vein Santos has announced the deferral of a final investment decision on the Barossa Offshore Gas Project to backfill Darwin LNG. Again this is not a cancellation with the Darwin LNG and Barossa being low cost brownfields projects that can be brought quickly into development once conditions improve.

Other oil and gas companies like Beach and Senex along with international firms operating in Australia are all closely looking at how best to position themselves to be there at the end of the crisis.

Minister Pitt noted that companies across the resources and energy sector are facing different challenges and that many are looking to defer capital expenditure and reduce operating costs.

“COVID-19 is an extraordinary challenge which hasn’t been seen for generations – companies must position themselves to be there at the end of the crisis and be there to lead our economic recovery and for the long term future of the nation.”

“What we can be sure of is that our resources sector is strong and resilient. Australians can be confident that it will remain a powerhouse of the nation’s economy providing hundreds of thousands of jobs.” Minister Pitt said. 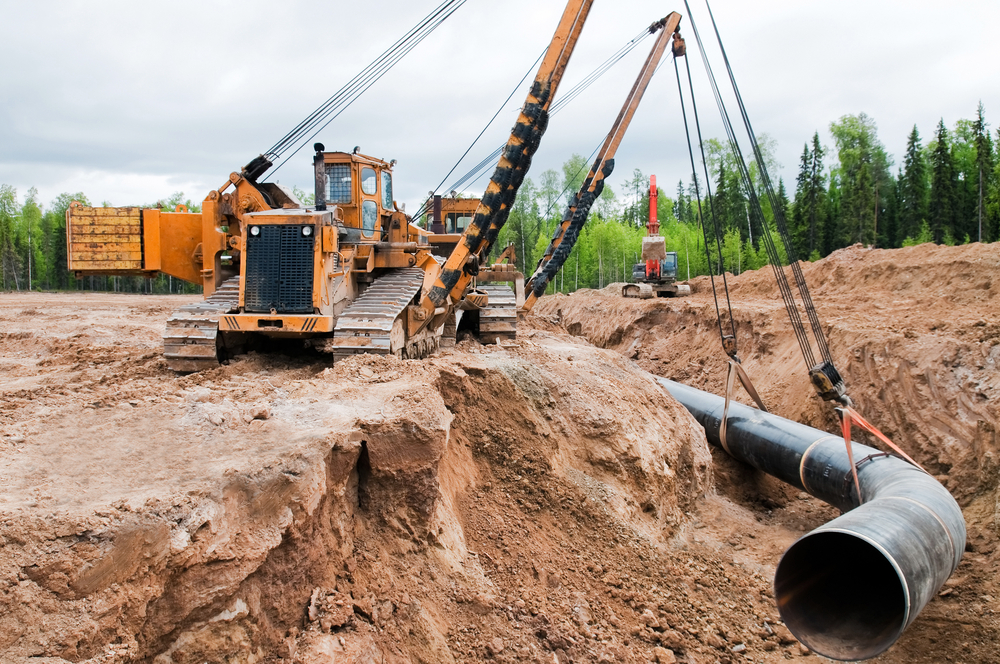 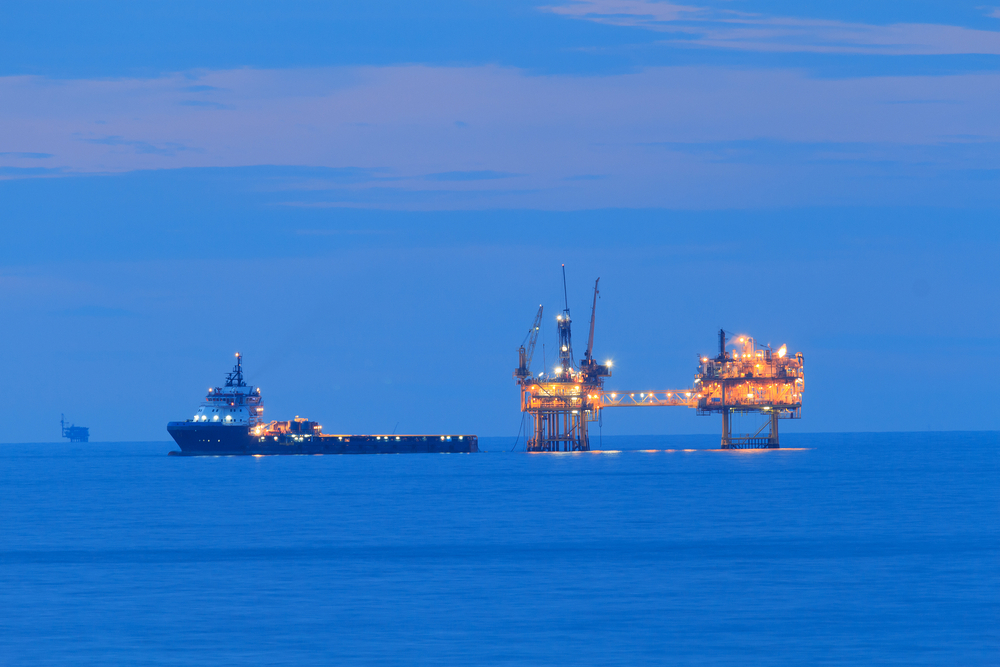 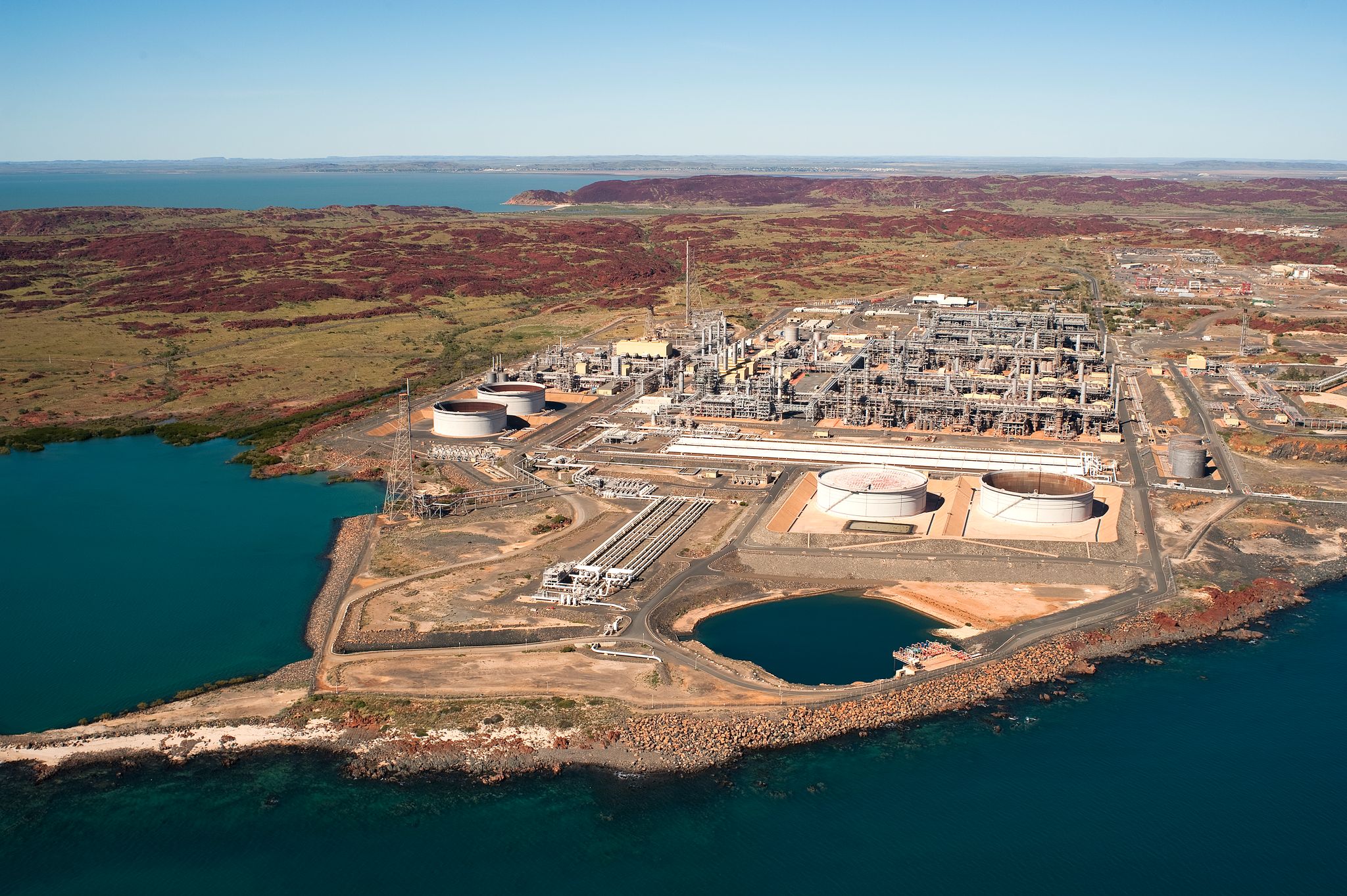