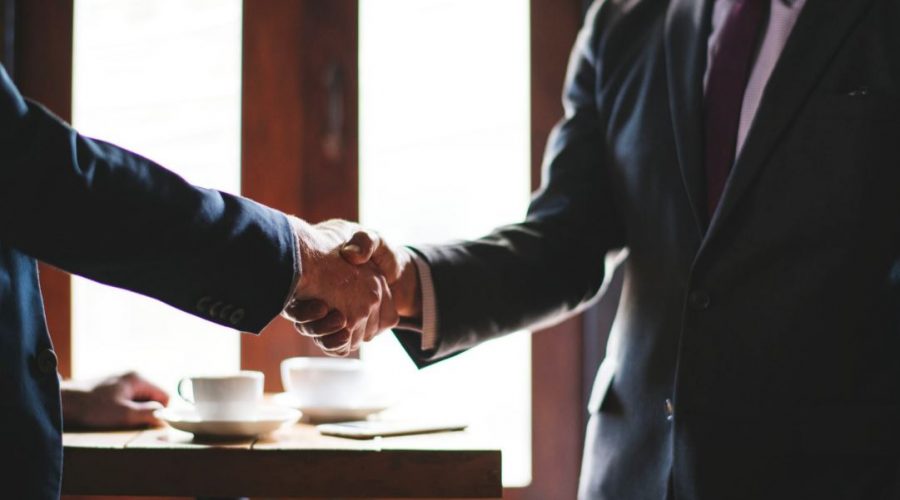 Block 47 was awarded to Eni and OOCEP following their joint bid in the 2017 Oman Licensing Round.

The onshore block is located in the Omani A’Dakhiliyah Governorate and spans approximately 8,524 square kilometres.

Exploration operations are expected to commence later in 2019.

Further to this, Eni recently signed a Head of Agreement (HoA) with BP and Oman’s Ministry of Oil and Gas to set up principles for the acquisition of Exploration and Production rights of Block 77, an onshore block with an acreage of 3.100 square kilometres, located 30 kilometres east of the BP-operated Khazzan Field.

Under the Agreement, Eni and BP hold 50 per cent each with Eni acting as operator during the exploration phase.

An Exploration and Production Sharing Agreement is expected to follow shortly.

Eni commented that the signature of Block 47 EPSA and Block 77 HoA, represent a further step in the company’s strategy to reinforce its presence in the Sultanate of Oman and strengthen the collaboration with OOCEP.

More information on these announcements can be found here.