The Ministry of Energy and Mineral Resources has awarded Eni (40 per cent Operator) and partners, Pertamina (30 per cent) and Neptune (30 per cent), the West Ganal exploration block in the Kutei Basin, offshore of Indonesia, as a result of the second conventional oil and gas bidding round in 2019.

This  award reinforces the strategic cooperation in the Kutei Basin with Pertamina and Neptune, already partners in the producing Jangkrik field in Muara Bakau block.

The block includes the Maha discovery with in-place gas resources estimated in excess of 600 Billions of standard cubic feet of gas (Bscf) and further exploration potential, whose development and time-to-market is expected to benefit from the proximity of existing facilities in the Jangkrik field.

Eni said the award will further expand their position and upstream activities in the East Kalimantan’s Kutei Basin – one of the most promising hydrocarbon provinces in Indonesia.

In the Muara Bakau PSC, Eni commenced production from the Jangkik deepwater field in May 2017.

Subsequently, in April 2018, Eni was also granted the approval of the Plan of Development for the Merakes discovery located in East Sepinggan PSC.

This new project is forecast to allow a further increase in the availability and flexibility of gas supply both for the domestic market and for export, as well as strengthening Eni’s position in the LNG market in Asia-Pacific. 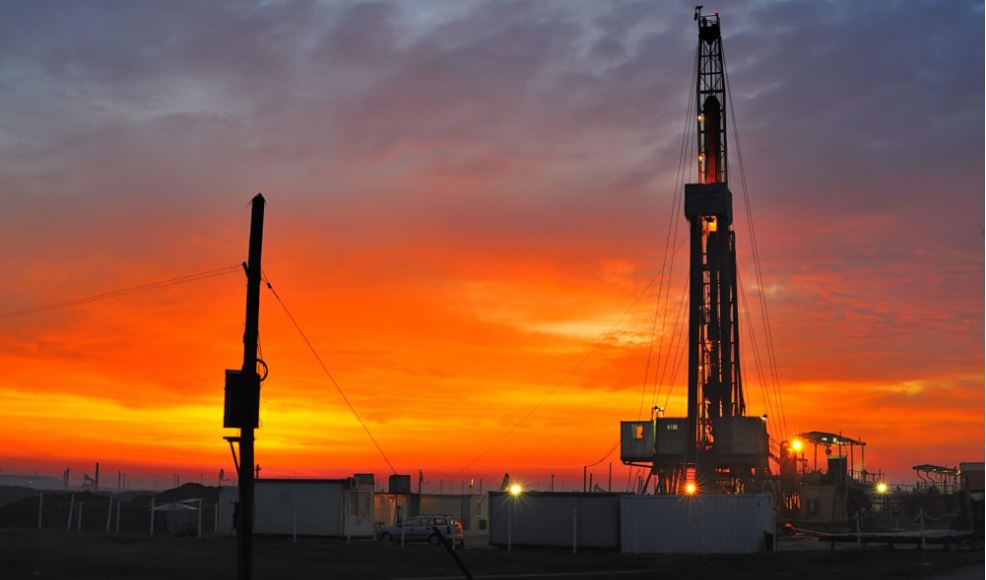 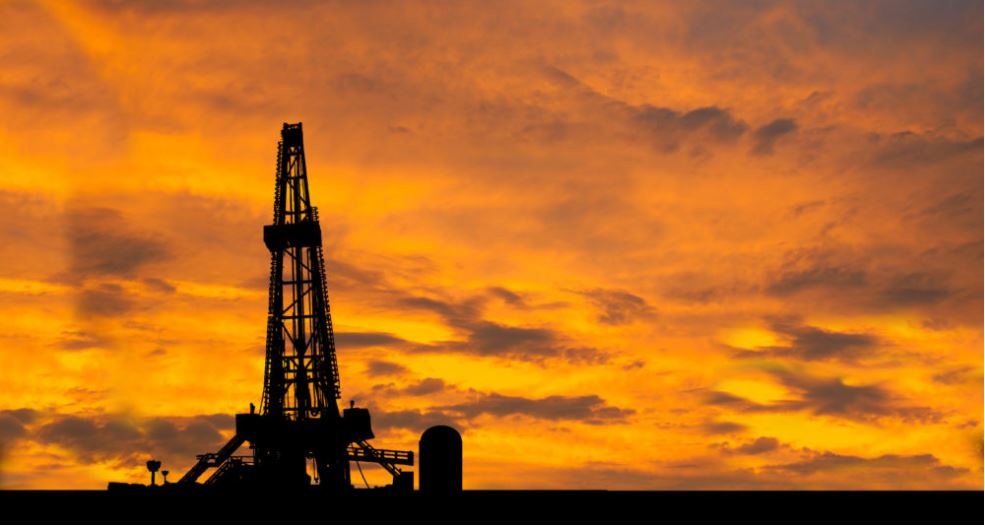 Have your say on the 2020 acreage release 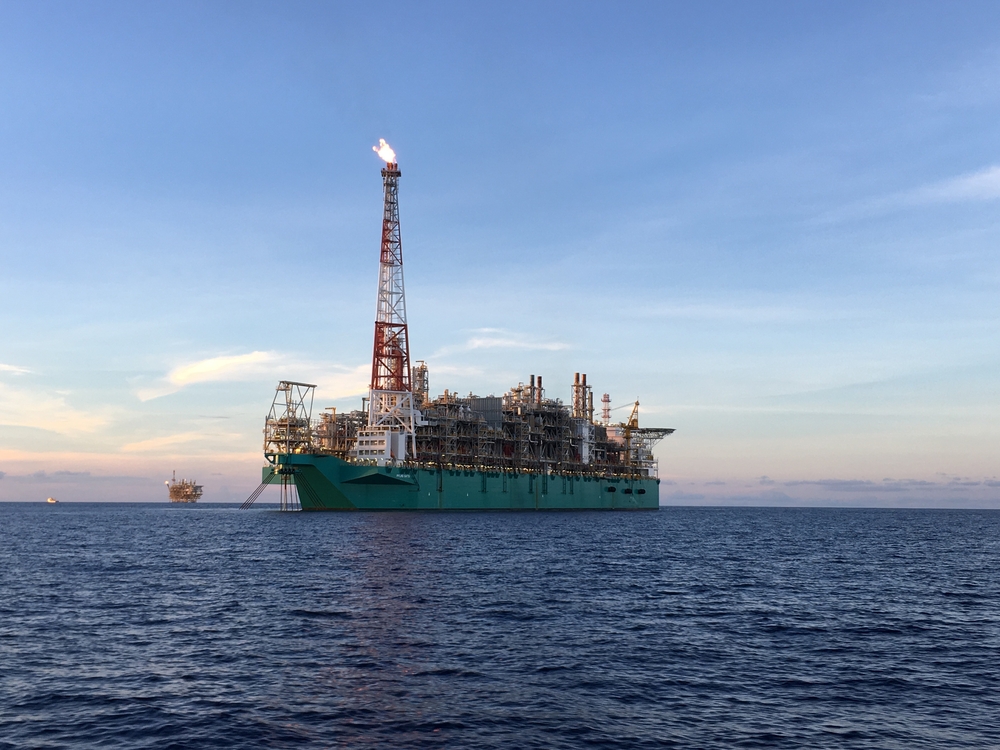