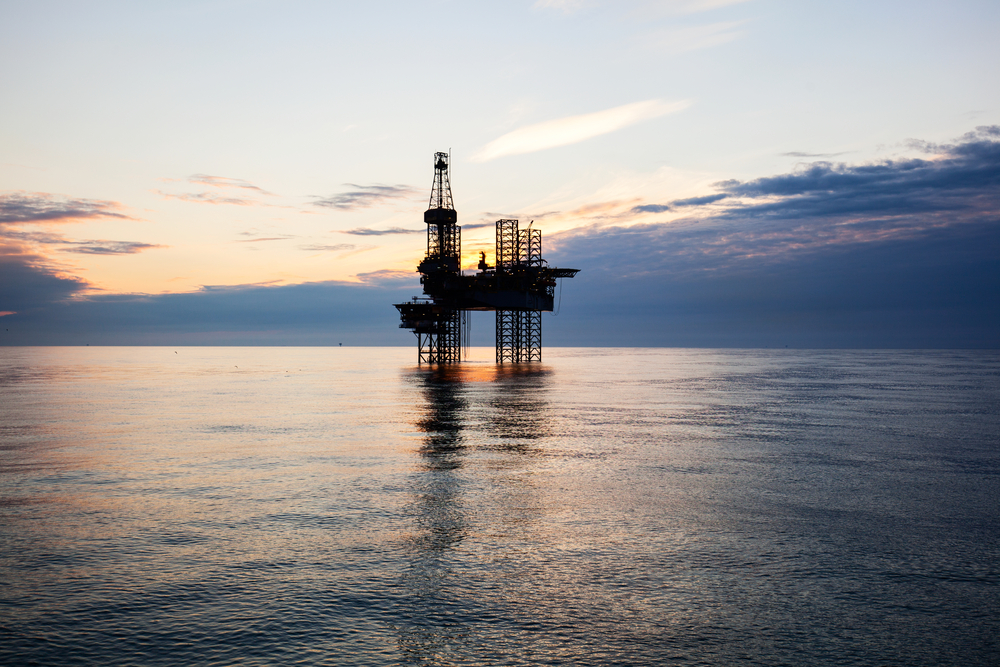 ExxonMobil has made its 18th discovery offshore of Guyana at the Redtail-1 well which will add to the previously announced estimated recoverable resource of more than 8 billion oil-equivalent barrels on the Stabroek Block.

“Developing these projects remains an integral part of ExxonMobil and our co-venturers’ long-term growth plans and a source of significant value for Guyana,” he said.

Redtail-1 encountered approximately 70 metres of high-quality oil-bearing sandstone and was drilled in 1,878 metres of water. The well is located approximately 2.5 kilometres northwest of the Yellowtail discovery.

According to ExxonMobil, this resource is currently being evaluated for development in conjunction with nearby discoveries.

Approximately 80 Guyanese employees, contractors and subcontractors took part in Redtail activities offshore, and more than 2,000 Guyanese and 600 local suppliers are supporting ExxonMobil’s activities in the country.

Guyanese staff have completed more than 350,000 hours of training in Guyana, Brazil, Canada, Singapore and the United States.

ExxonMobil made the first commercial discovery in Guyana in 2015 and started production in December 2019 from the Liza Destiny floating production and offloading vessel (FPSO), which can produce up to 120,000 barrels per day.

ExxonMobil continues to advance the Liza Phase 2 project, which is expected to start-up in 2022 and produce up to 220,000 barrels per day. Construction activities are underway in Singapore on the Liza Unity FPSO. A third production vessel for the Payara development, with production capacity of 220,000 barrels a day, is on hold pending government approval. 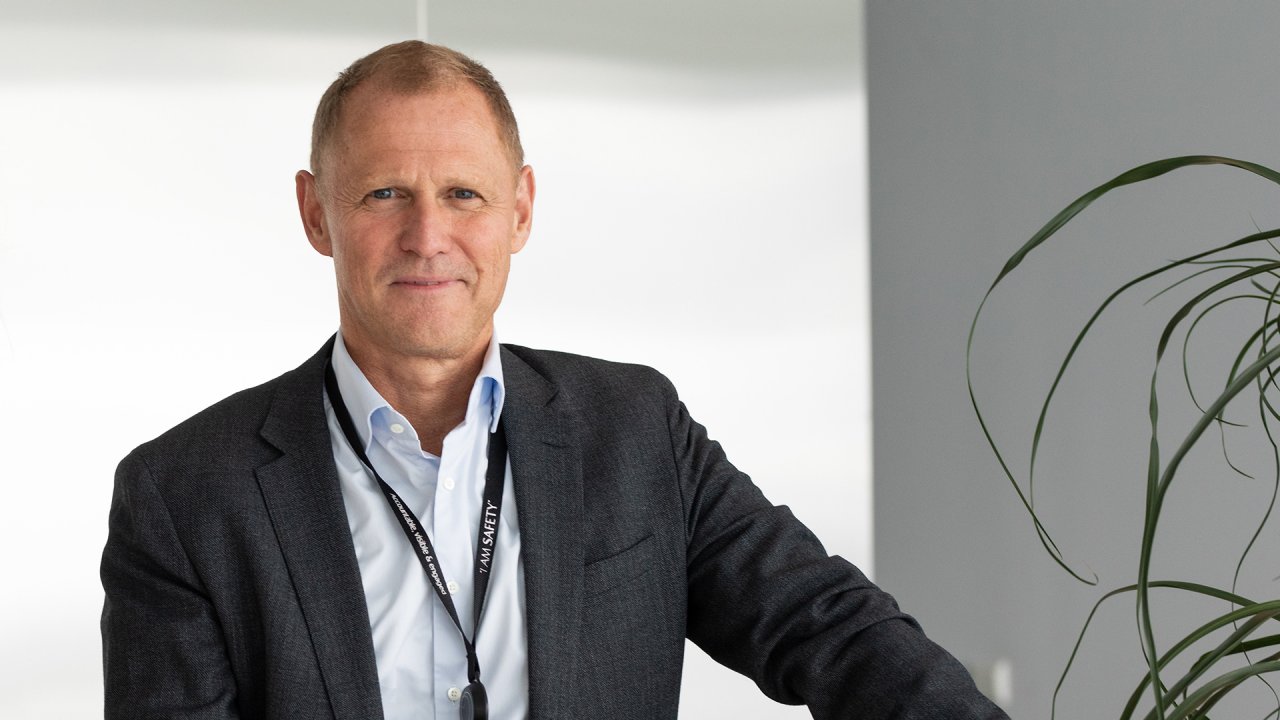 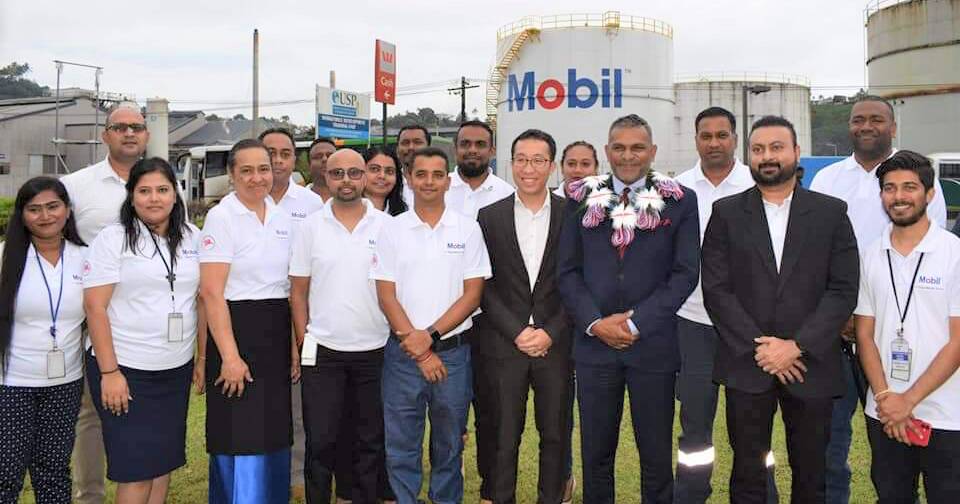 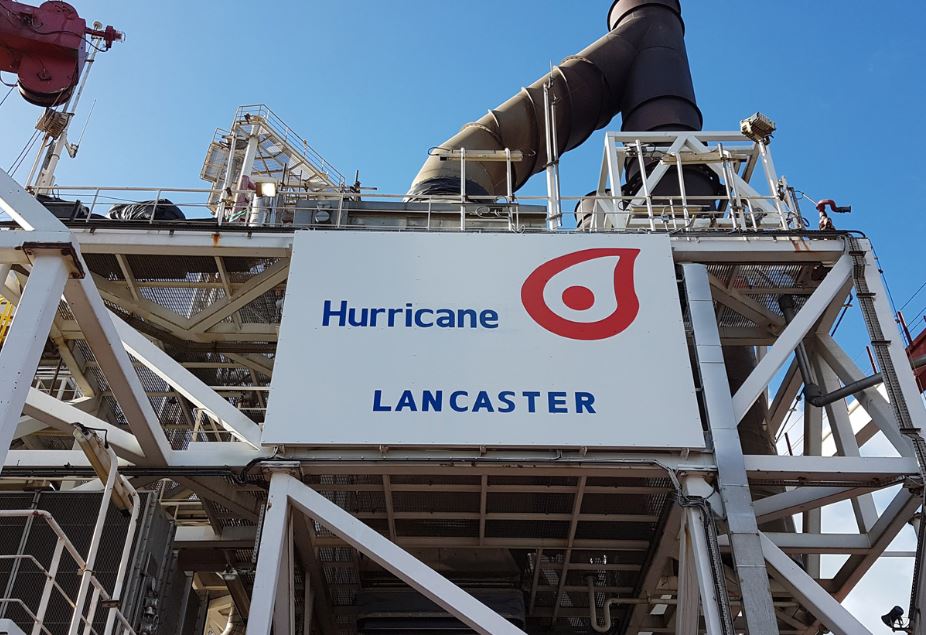 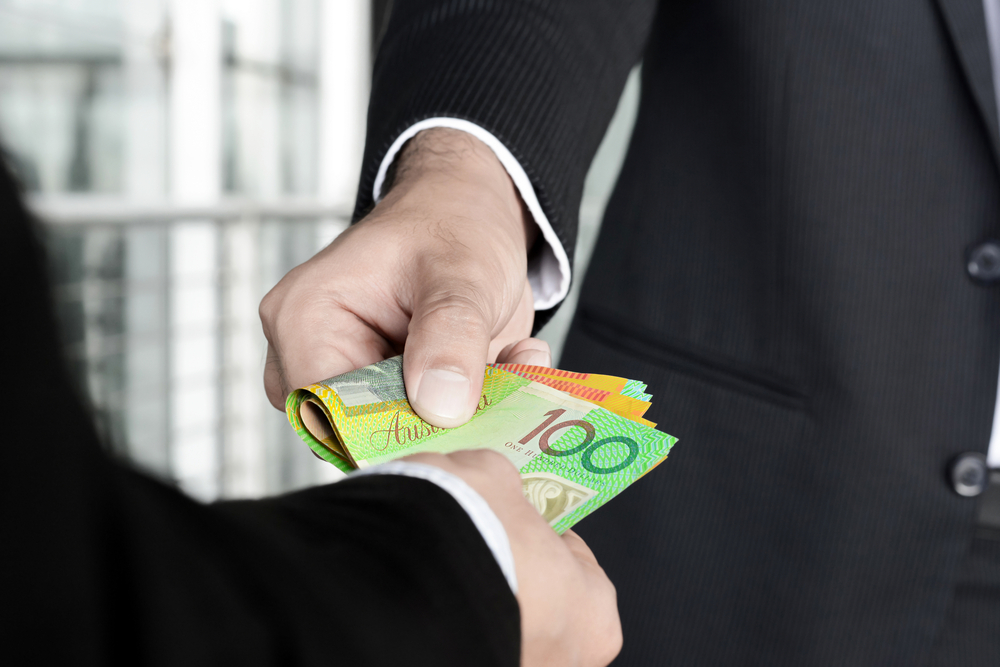