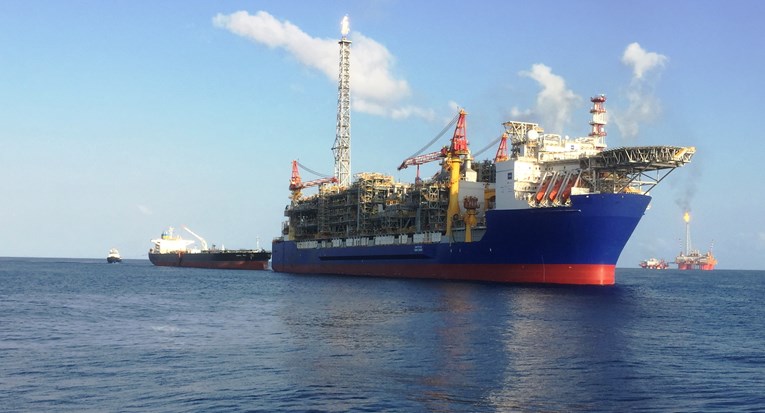 INPEX Corporation has announced the departure of the first shipment of condensate from the Ichthys Liquefied Natural Gas (LNG) Project.

The cargo departed from the project’s massive offshore floating production, storage and offloading facility – the Ichthys Venturer –moored in the Browse Basin, roughly 220 kilometres off the northwest coast of Western Australia.

The US$34 billion Ichthys LNG Project is effectively three large-scale projects rolled into one, involving some of the largest offshore facilities in the industry, a state-of-the-art onshore processing facility and an 890 km pipeline uniting them for a 40-year operating life. Later this year, the Ichthys Project will commence shipment of cargoes from Bladin Point near Darwin in Australia –with LNG and liquefied petroleum gas (LPG) exports expected to follow in sequence.

“This shipment of condensate is destined for the Asian market and signifies an important step forward as we begin to generate revenue from a project we expect will operate for 40 years to come,” he said.

More information on this large-scale project can be found here. 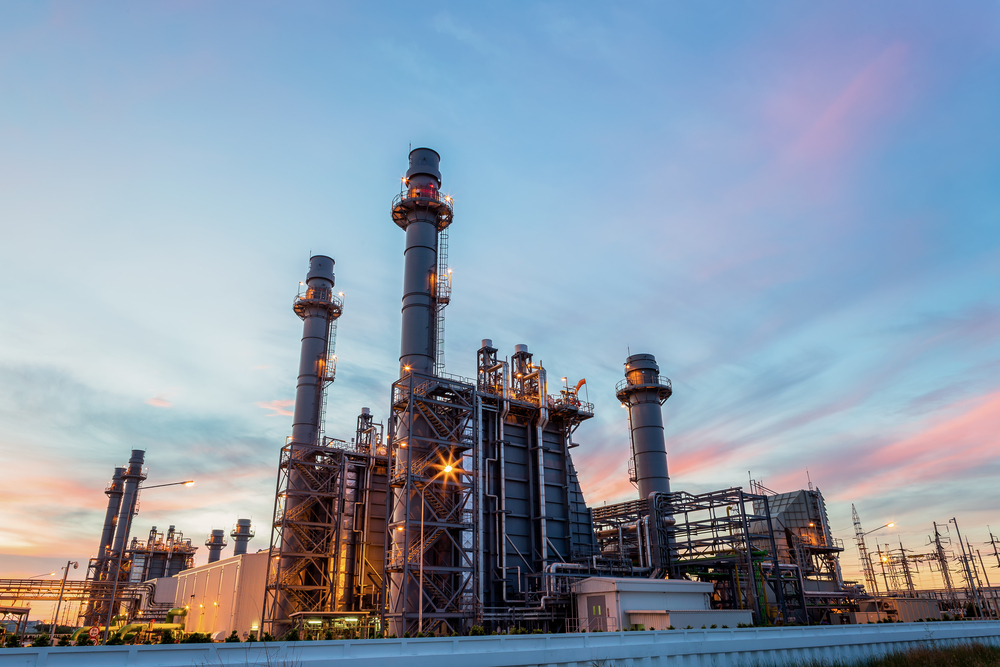