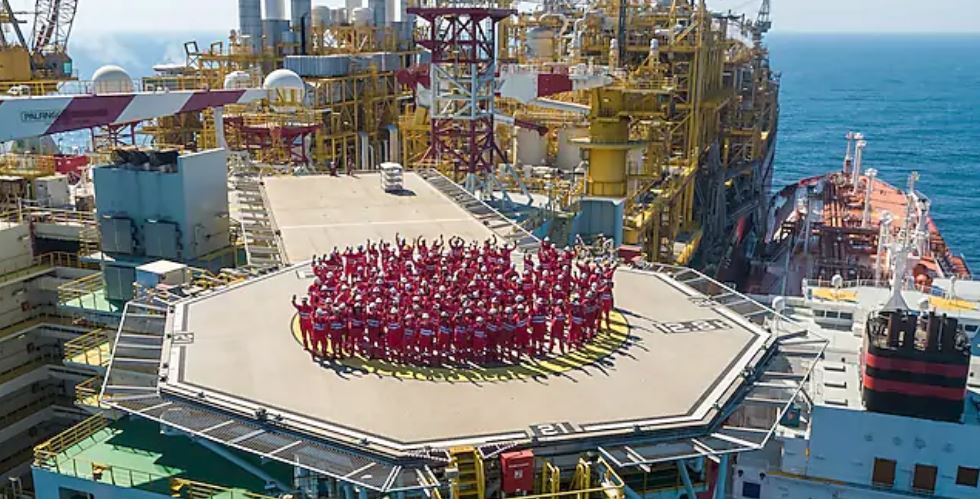 Prelude FLNG is an offshore development which was designed to produce natural gas from a remote field approximately 475 kilometres north-east of Broome in Western Australia.

Operated by Shell and supported by its joint venture partners INPEX, KOGAS and OPIC, Prelude FLNG is set to produce 3.6 million tonnes per annum (mtpa) of LNG, 1.3 mtpa of condensate and 0.4 mtpa of LPG.

In commenting on the news, Integrated Gas and New Energies Director for Shell, Maarten Wetselaar, said that everyone involved should be very proud of the work undertaken to reach this important milestone.

“Prelude forms an integral part of our global portfolio and plays an important role in meeting the growing demand for more and cleaner energy for our customers around the world,” he commented.

Chairman Shell Australia, Zoe Yujnovich, added that Prelude FLNG combines human endeavour and ingenuity from across the globe and here in Australia.

“We are proud to work with our local communities, suppliers and partners to ensure its safe, reliable operations into the future.”

Shell holds 67.5 per cent interest in the Prelude FLNG project, while INPEX holds 17.5 per cent, KOGAS holds 10 per cent and OPIC holds the remaining 5 per cent.