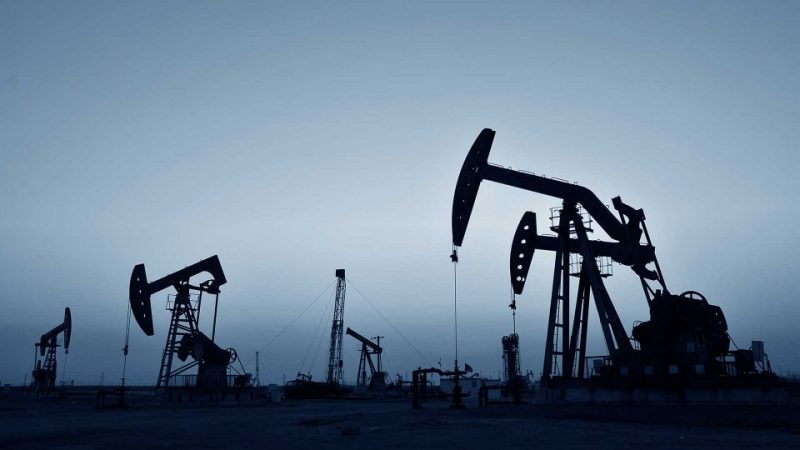 Melbana Energy Limited has released an update on the resource assessment for Cuba Block 9 (onshore on the north coast of Cuba) and the Beehive Prospect, located offshore of Australia.

Independent-company McDaniel & Associates who have significant Cuban experience in certifying reserves have completed an independent assessment of prospective resources in Block 9 and the Beehive Prospect in Australia.

For the Cuba Block 9 project, the assessment has identified an increase in the best estimate Oil in Place of 24 per cent to more than 15.7 billion barrels and an increase of recoverable Prospective Resources of 13 per cent to 718 million barrels of oil equivalent from three prospects and 16 leads. It was also determined that the onshore acreage provides an opportunity for significant discovery.

The assessment by McDaniel & Associates also confirms the giant potential of the Beehive Prospect, with estimated Prospective Resources of 388 million barrels of oil equivalent, with a significant improvement in Chance of Success to 20 per cent (from previously recorded 16 per cent).

“The independent assessment by McDaniel & Associates has confirmed the world-class prospective resources in Block 9 with a best estimate of 718 million barrels, which in our view is unparalleled globally in terms of onshore prospectively coupled with the relatively low cost of exploration and the ability to turn discovery wells into producing wells compared to offshore opportunities,” announced Melbana Energy’s CEO, Robert Zammit.

“This report demonstrates the tremendous opportunity for Melbana to make a significant discovery in Cuba. We continue to focus on progressing our drilling readiness and the farm out of this premium acreage and look forward to updating shareholders of our progress as our commercial discussions progress,” Mr Zammit said.

When commenting on the Beehive Prospect, Mr Zammit said the independent assessment confirms the project as one of the largest oil prospects offshore Australia with a best estimate of 388 million barrels of oil equivalent and a high estimate of over 1.5 billion barrels, further stating that the assessment findings have resulted in a‘significant improvement in the Chance of Success for Beehive.

The full findings and more information on these projects can be found here.