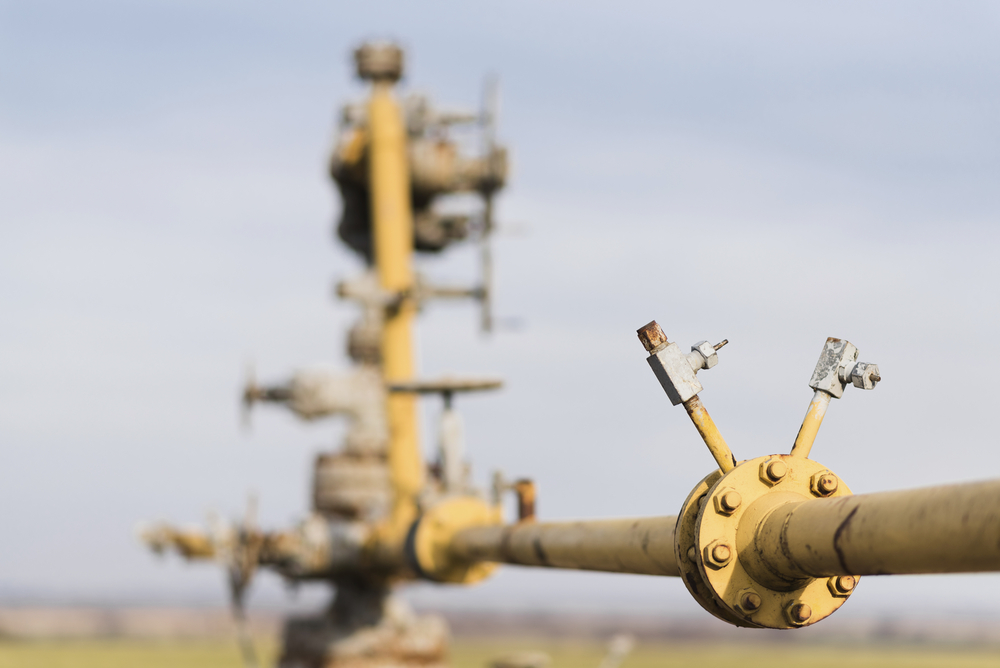 Jemena’s $800 million Northern Gas Pipeline (NGP) has reached another crucial milestone, after land access arrangements with the Wakaya People were finalised. The decision means Jemena has now secured land access with all Traditional Owner groups across the 622km pipeline route in both the Northern Territory and Queensland. Jemena will now move to formalise these arrangements over the coming days.

The agreement follows more than 12 months of discussions and negotiations with Traditional Owners and their representative Land Councils.

“This is an important next step towards delivering the Northern Gas Pipeline, and Jemena is pleased to have reached a positive outcome with the Wakaya People and other Traditional Owner groups in the Territory and Queensland. We are also grateful for the hard work and efforts of the Northern Land Council and Central Land Council. It was an extremely tough consultation process given the vast physical distance needed to be covered to ensure agreement by all parties,” said Mr Spink.

“I am pleased to reach agreement with Jemena for the NGP. The jobs and contracts for my people will lay a strong foundation for their future. Jemena has worked well with us to understand our needs and hopes and we look forward to working together in the future,” said Mr Willy.

As part of the agreement, Jemena will work with the Wakaya People to ensure they benefit from the NGP’s $6 million Jobs and Training Package alongside all Traditional Owners on the pipeline route.

Mr Spink said the Package will be delivered by local providers including Group Training Northern Territory (GTNT), Myuma Group, and Remote Concrete NT, and is one element of the NGP’s commitment to providing training, employment and contracts for business in the region. The NGP expects to employ approximately 600 people across the Tennant Creek and Mount Isa regions.

Jemena’s decision in early March to re-sequence the NGP construction schedule played a key role in reaching the agreement.

“The decision to re-sequence the NGP provided additional time to work closely with the Wakaya People, it also provided us with an opportunity to review other elements of the NGP project.”

“Jemena will shortly look to appoint a construction partner for the Northern Territory portion of the project through a competitive tender process, with appointment of a Queensland contractor expected in the next couple of months.”

Mr Spink confirmed that construction of the pipeline is scheduled to commence in mid-2017, and the project remains on track for first gas to flow in 2018.