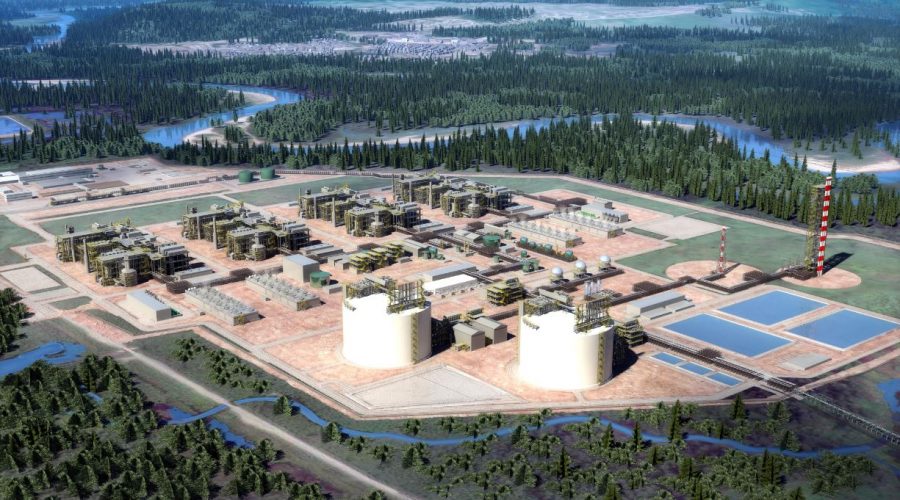 Shell Canada Energy, an affiliate of Royal Dutch Shell plc, has made a final investment decision (FID) on LNG Canada, a major liquified natural gas (LNG) project in Kitimat, British Columbia, Canada, in which Shell has a 40 per cent working interest.

LNG Canada is formed through a joint venture between Shell, Petro-China, KOGAS, Mitsubishi and PETRONAS, with the project anticipated to be the first large-scale conventional new LNG project to reach a FID since 2013.

Ben van Beurden, Chief Executive Officer at Royal Dutch Shell said that LNG Canada is the ‘right project, in the right place, at the right time’.

“Supplying natural gas over the coming decades will be critical as the world transitions to a lower carbon energy system,” he explained, “global LNG demand is expected to double by 2035 compared with today, with much of this growth coming from Asia where gas displaces coal.”

Mr van Beurden also said that LNG Canada is well-positioned to help Shell meet the growing needs of customers at a time when they see an LNG supply shortage in their outlook.

“With significant integration advantages from the upstream through to trading, LNG Canada is expected to deliver Shell an integrated internal rate of return of some 13 per cent, while the cash flow it generates is expected to be significant, long life and resilient,” he shared. The project is set to be a long-life asset that will initially export LNG from two processing trains totalling 14 million tonnes per annum (mtpa), with the potential to expand to four trains in the future.

Shell has said that LNG Canada is advantaged by its access to abundant, low-cost natural gas from British Columbia’s vast resources and the relatively short shipping distance to North Asia (approximately 50 per cent shorter than from the US Gulf of Mexico and avoids the Panama Canal).

The LNG export facility will be constructed on a large, partially developed industrial site with an existing deep-water port, roads, rail and power supplies. Construction is set to commence immediately, with first LNG expected before the middle of the next decade.

Following the LNG Canada announcement, TransCanada Corporation subsequently announced that the C$6.2 billion (roughly AU$8.73b) Coastal Gaslink pipeline will be built to transport gas from the Montney to the LNG terminal.

The pipeline will have an initial capacity of approximately 2.1 billion cubic feet per day (bcf/day) with the potential for expansion of up to approximately 5 bcf/d.