Major gas and condensate discovery made in the North Sea

Equinor and its licence partners Source Energy AS and Wellesley Petroleum AS have discovered gas and condensate in exploration well 30/2-5 S Atlantis. Based on preliminary estimates the proven reserves are between 3 and 10 million standard cubic metres of recoverable oil equivalent, corresponding to 19-63 million barrels of oil equivalent.

Nick Ashton, Equinor’s senior vice president for exploration in Norway and the UK said it is encouraging that resources continue to be proven in one of the most mature areas on the Norwegian continental shelf.

“Now we will work on evaluating the potential for profitable and CO2 efficient recovery,” says.

The well was drilled approximately 17 kilometres south of the Kvitebjørn field and 10 kilometres north of Huldra.

The well was not formation tested, however extensive amounts of data have been acquired and samples have been taken. The well was drilled to a vertical depth of 4359 metres below sea level. Water depth in the area is 142 metres. The well was permanently plugged and abandoned.

This is the first exploration well to be drilled in production licence 878. The licence was awarded in the Awards in Predefined Areas 2016 (APA 2016). The licence owners will consider whether to pursue the discovery in an overall assessment of the area.

The well was drilled by the West Hercules drilling rig, which is moving on to drill exploration well 35/11-24 S, a prospect named Swisher, in production licence 248 C. 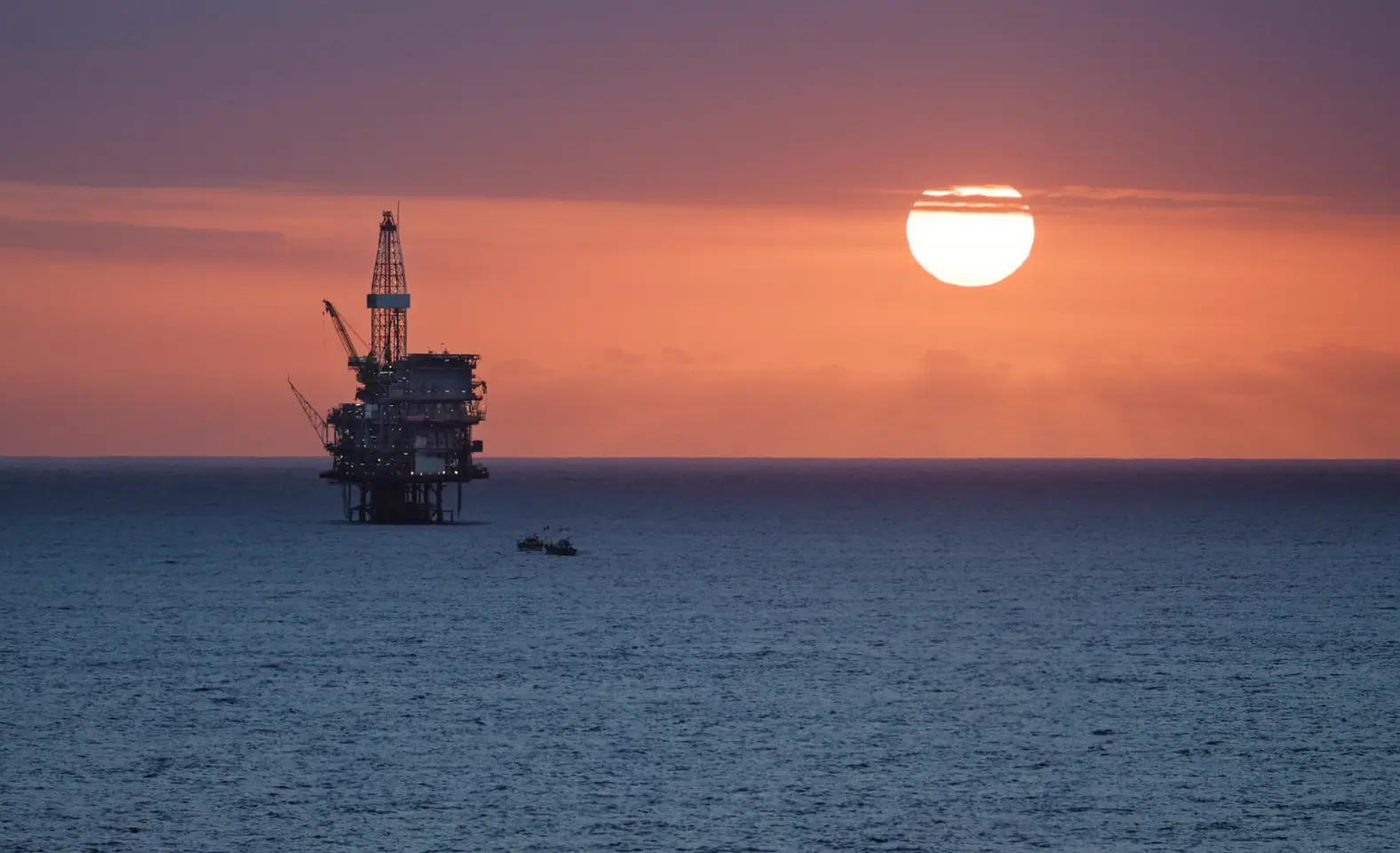 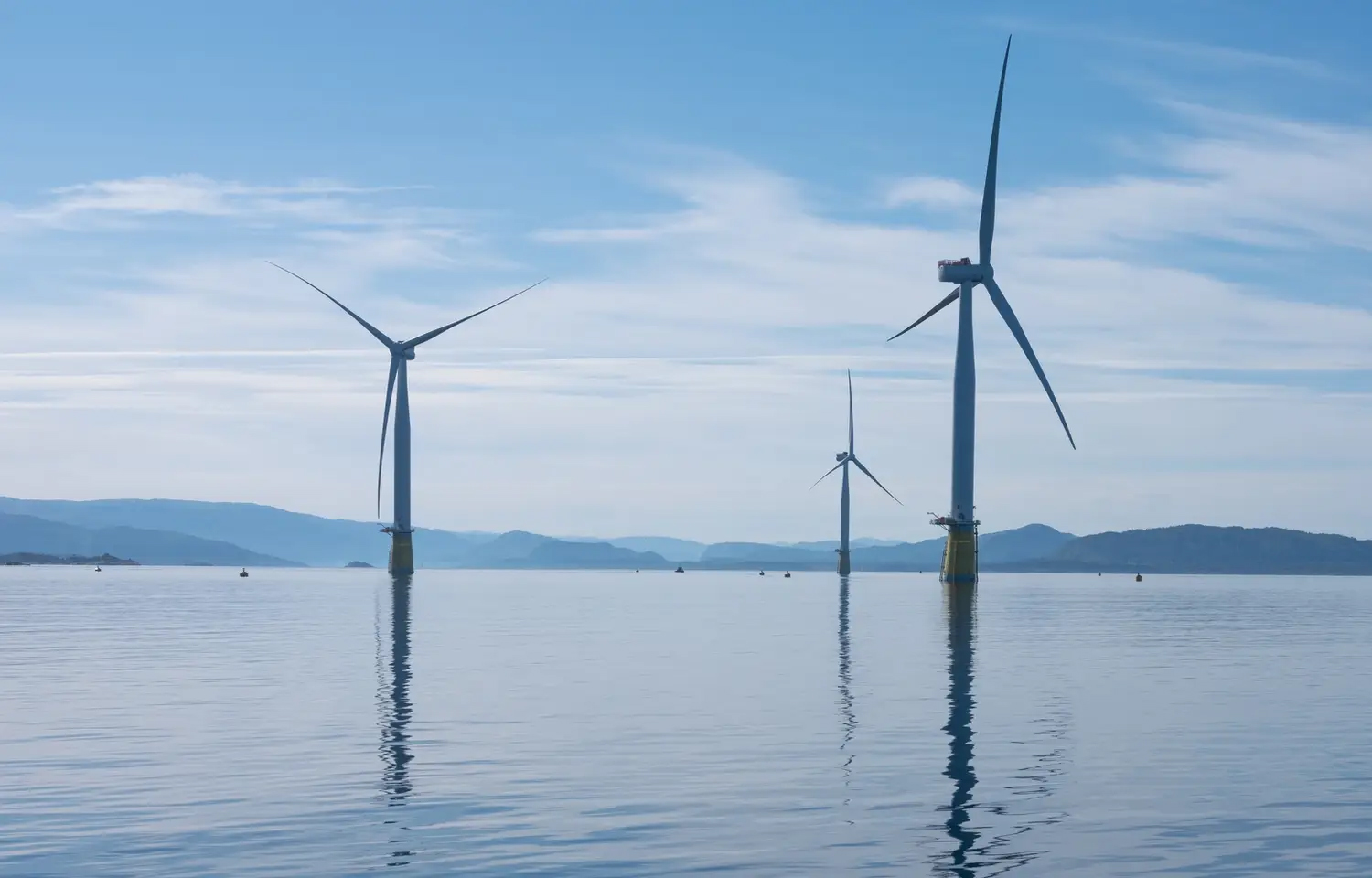 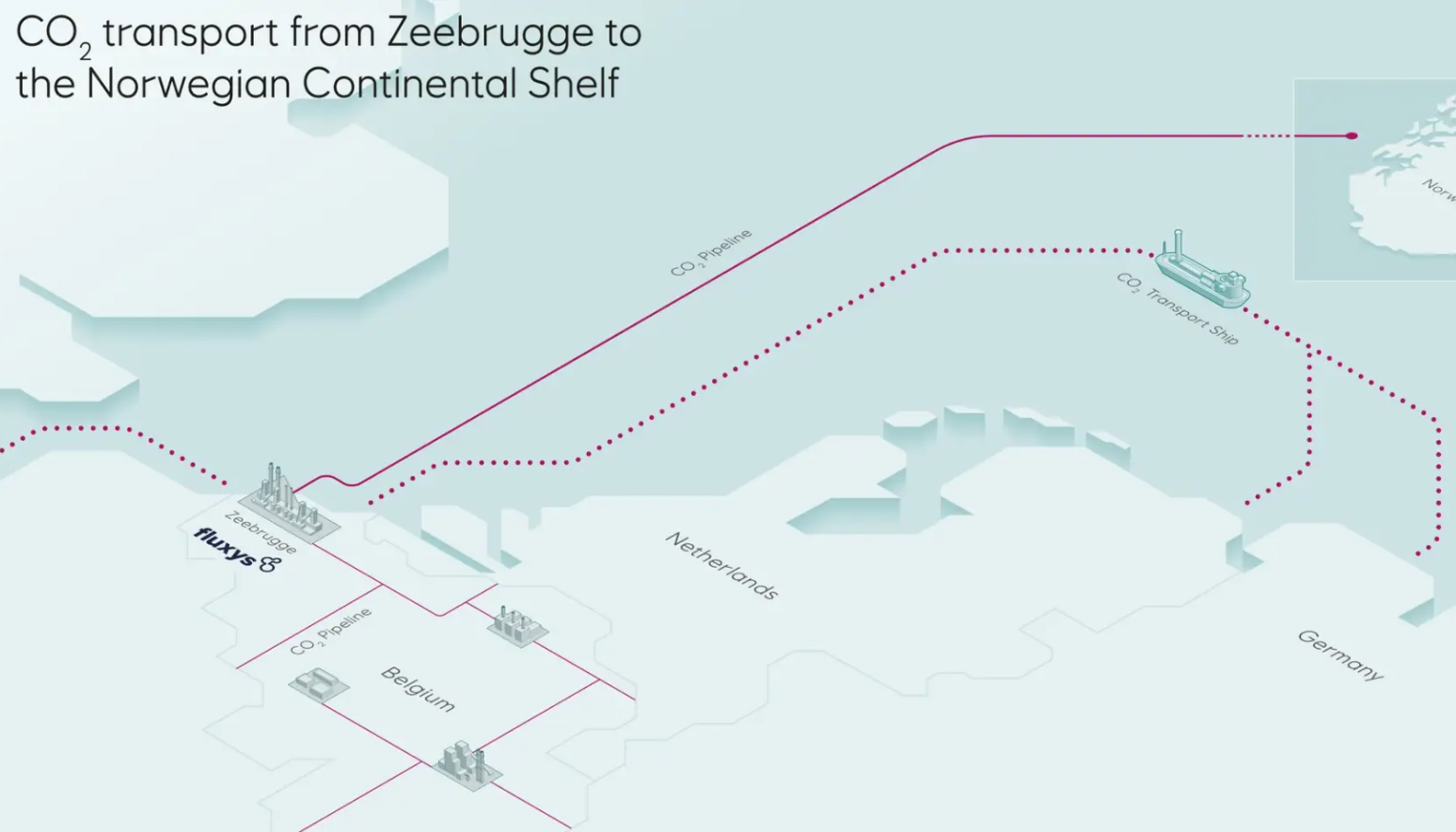