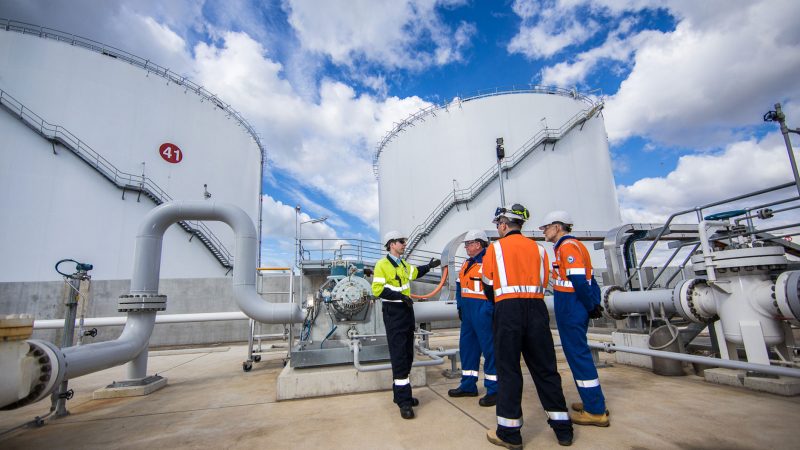 The new 3-kilometre pipeline also provides a direct connection from Mobil’s Yarraville Terminal to the Somerton Pipeline. As the demand for jet fuel at Melbourne Airport continues to grow, this pipeline will allow Mobil to enhance delivery of jet fuel to Melbourne Airport.

Riccardo Cavallo, Mobil’s Manager of Refining for AUS and NZ, said Mobil is committed to investing in projects that maintain their role as a major fuel supplier for Victoria.

“Mobil has invested about $400 million during the last five years to maintain and improve our local operations, and we remain a reliable producer and supplier of high-quality petroleum fuels to Victoria,” said Cavallo.

“The expanded storage capacity at the Yarraville Terminal and the new pipeline will improve the flexibility of our refining and supply operations and will enhance Mobil’s ability to supply high-quality jet fuel and unleaded petrol to its customers in Australia,” he added.