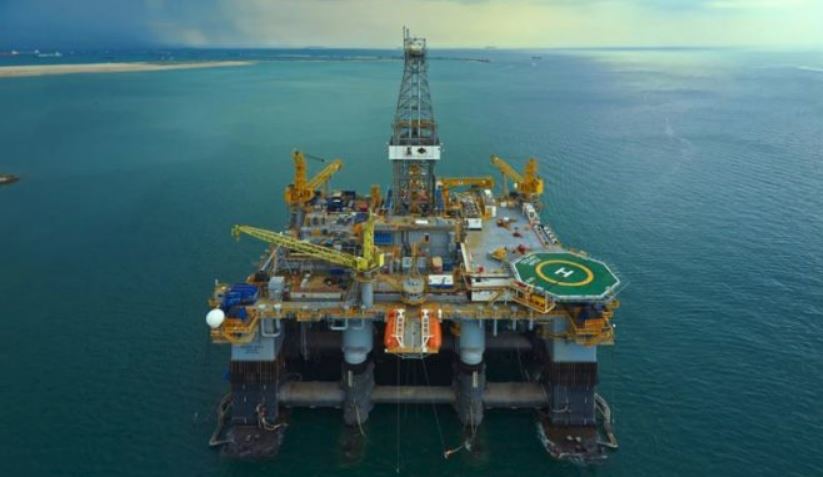 In late October 2018, Cue, BP, Beach Energy and New Zealand Oil & Gas announced a co-ordination agreement which outlines BP to act as operator on behalf of Cue in planning the Ironbark-1 well prior to title transfers and creation of a formal joint venture.

The Ironbark prospect is a Mungaroo Formation prospect which is estimated to contain a best estimate of 15 trillion cubic feet of prospective recoverable gas resource. 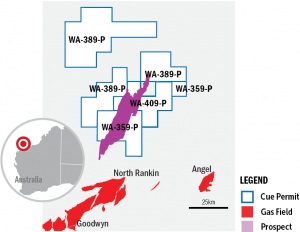 “Cue’s 21.5 per cent participating interest provides a company-changing opportunity for Cue if the well is successful.”

“Securing the Ocean Apex sets a clear path for drilling. The rig contract, escrow funding and shareholder approval for New Zealand Oil & Gas to farm in have all been satisfied. NOPTA approval of an extension to the permit term to allow the well to be drilled is a remaining condition and Cue expects to submit an application soon,” Mr Boyall said.

The Ironbark-1 well is expected to drill to 5500 metres and will be the first test of the Ironbark prospect.

Drilling is expected to begin in late 2020, following completion of the Ocean Apex’s other commitments.

BP has initiated environmental planning activities for a site survey of the well location and scope of drilling activities. 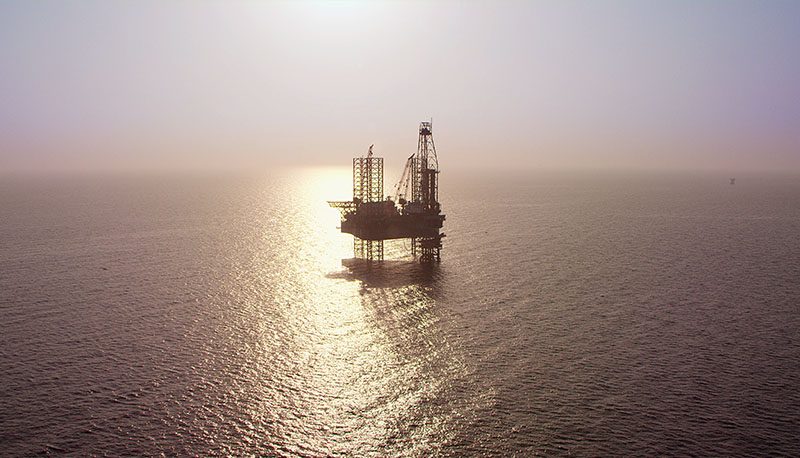