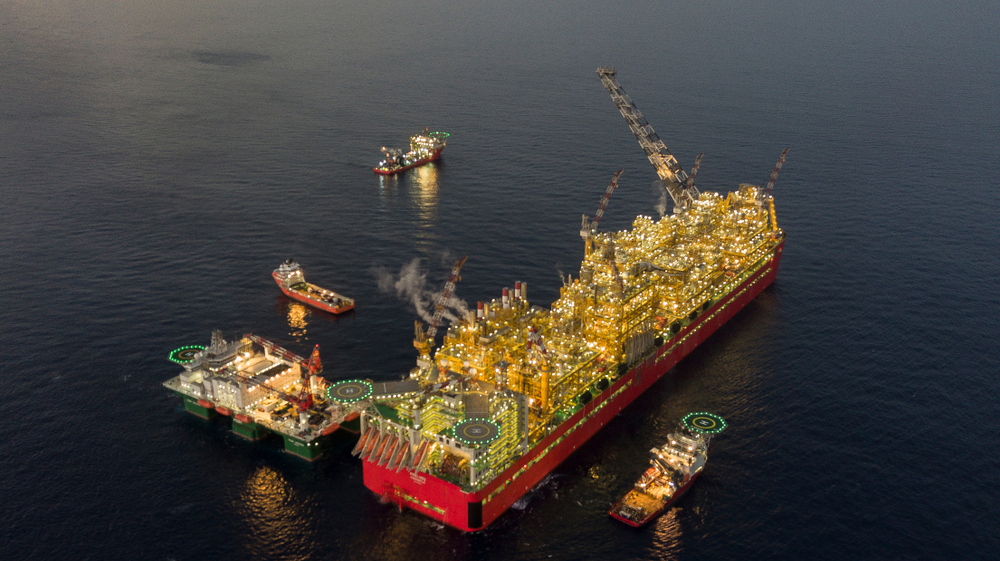 Shell has been directed to complete remediation works and to not conduct intrusive activities into plant and equipment at its Prelude FLNG facility offshore northern Western Australia, where a potential loss of hydrocarbons could result in risk to the health and safety of persons at or near the facility.

In November 2018, NOPSEMA conducted an inspection with a focus on safe isolation of plant and equipment. The written aspects of the safety management system (SMS) were broadly consistent with good industry practice; however the report made 10 recommendations to improve minor gaps.

Since September 2019, there have been three notifications of dangerous occurrences at the Prelude FLNG Facility that relate to the safe isolation of plant and equipment. The first of these occurrences was on 18 September 2019, when there was a loss of hydrocarbon containment while preparing the Marine Loading Arm #1 for maintenance. The loss of containment led to the activation of two gas detectors and an Emergency Shutdown (ESD) 2 event.

Following this event, NOPSEMA conducted another inspection to establish whether there was an immediate threat to the health and safety of persons at the facility.

The inspectors concluded that Shell had taken appropriate action to address the immediate threat; however the inspectors made the observation that there had been degradation of the SMS with respect to the safe isolation of plant and equipment, from the inspection conducted in 2018.

The other two notifications of dangerous occurrences at the Prelude FLNG Facility were as follows:

In response to the event on 10 December 2019, NOPSEMA began another inspection to establish whether there was an immediate threat to the health and safety of persons at the facility.

While concluding the investigation, the dangerous occurrence on 9 January 2020 occurred. For both events, the inspectors attributed the dangerous occurrences to the deficiencies in the SMS for the safe isolation of plant and equipment, including inadequate descriptions and training for how to control the venting of flammable hydrocarbon where there is a risk of ignition; and how to identify or tag the equipment to be worked on.

NOPSEMA said inspectors have concerns with multiple aspects of the SMS which may have contributed to these and potentially future, events.

“The events of late 2019 and early 2020, and the findings from the associated investigations, led the NOPSEMA inspectors to the conclusion that risks associated with conducting intrusive activities at the Prelude FLNG facility, were not being reduced to as low as reasonably practicable, and that there was a significant risk to the health and safety of persons at the facility.”

“Until Shell Australia Pty Ltd (Shell) has completed the remediation actions, NOPSEMA directs Shell not to conduct intrusive activities into plant and equipment where the loss of containment as a result of that intrusive activity could result in risk to the health and safety of persons at or near the facility.”

Shell has announced that remediation work continues to restore full operations on Prelude.

“Our focus remains on a facility that is safe, robust and reliable, and we are working to restart production with that in mind. The shipping schedule has been proactively adjusted, with cargos temporarily suspended.”