Shell starts production at Appomattox in the Gulf of Mexico 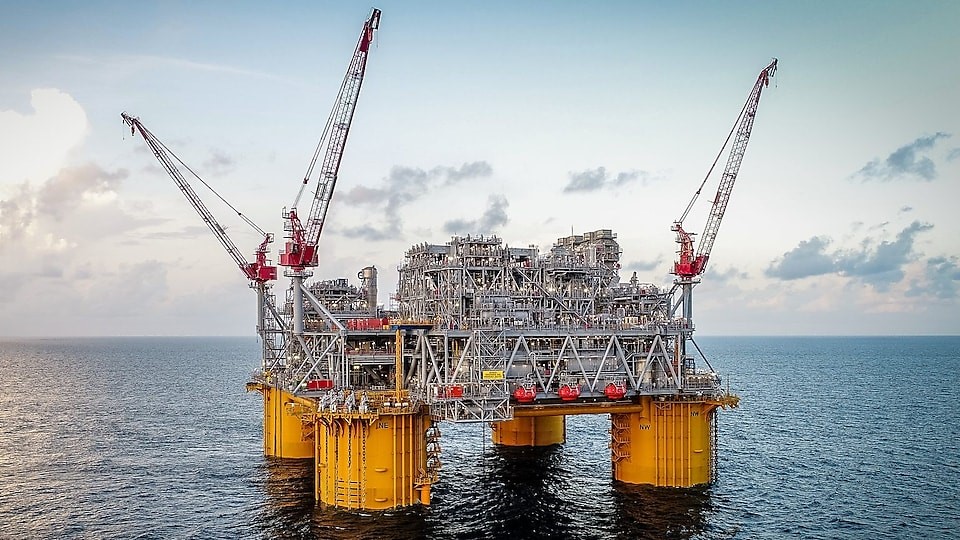 Royal Dutch Shell plc, through its subsidiary Shell Offshore Inc (Shell) has started production at the Shell-operated Appomattox floating production system months ahead of schedule, opening a new frontier in the deep-water US Gulf of Mexico.

Appomattox, which currently has an expected production of 175,000 barrels of oil equivalent per day (boe/d), is the first commercial discovery now brought into production in the deep-water Gulf of Mexico Norphlet formation.

Andy Brown, Upstream Director said Appomattox was safely brought online ahead of schedule and far under budget as a result of a commitment to drive down costs through efficiency improvements during execution.

“Appomattox creates a core long-term hub for Shell in the Norphlet through which we can tie back several already discovered fields as well as future discoveries.”

Appomattox is a story of efficiency through innovation. By way of optimised development planning, better designs and fabrication, and expert drilling execution, Appomattox has realised cost reductions of more than 40 per cent since taking final investment decision in 2015. The start of production at Appomattox is only just the beginning of further maximising the flow of resources in the prolific Norphlet surrounding Appomattox.