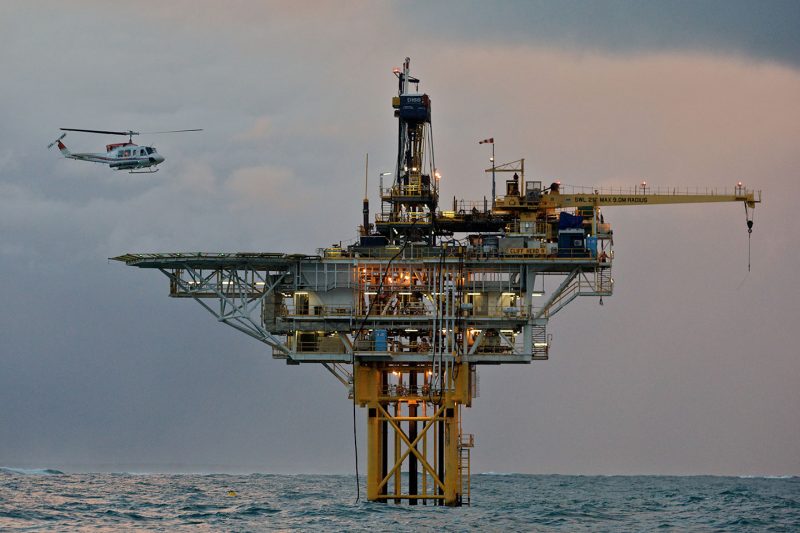 Triangle Energy has updated their estimates for their offshore Perth Basin oil field after the company completed their new static modelling, showing it has potentially doubled the size of the Cliff Head field, from 15.7 million barrels to an estimated at 29 million barrels.

Aside from this, there are five additional areas expected to contain oil, with one trap within the Dongara Sandstone and four more in the Irwin River Coal Measures. This would add up to the best estimate of 10.2 Million Barrels, and a high estimate of 13.5 Million Barrels. The extensions are all within tie-back to the existing Cliff Head facilities, and its link to existing infrastructure offers a relatively clear path to development. It was also announced that there is an estimated 13.3 per cent chance of success of finding oil the Dongara Sandstone and 33.33 per cent from the Irwin River Coal Measures.

“It is intended that Oil Initially in Place (OIIP) in these discovered reservoirs, along with associated reserve and contingent resource values, will be reported once dynamic modelling is complete later in the third quarter of 2018,” Triangle announced.

“The static model shows that in addition to OIIP volumes and potential to recover further resources and reserves from our already discovered and producing reservoirs there is prospective OIIP of up to 20 Million Barrels in seven targets across the four near field exploration areas,” Triangle Managing Director, Rob Towner explained. “The static model defines a near field exploration potential that could lead to a multi-phased field development program, potentially recovering a further 10.2 million barrels and extending the field life into the 2030’s and beyond.”

This latest static model has allowed an all-inclusive view of the field and will ensure geological consistency across both the producing reservoirs and the other prospective connected areas. A development-exploration offshore drilling program directed by Triangle Energy is expected to be put in place for next year.