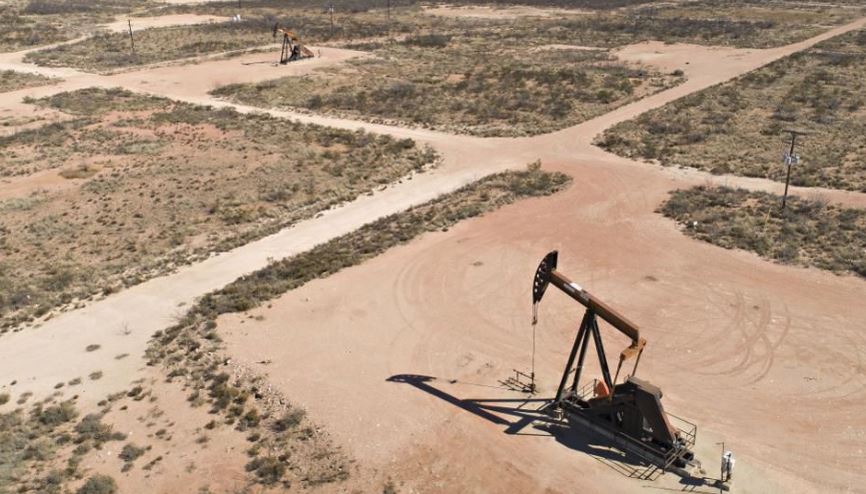 Image of the Permian Basin via. Forbes. Photographer: Daniel Acker.

ASX-listed oil and gas explorer, Winchester Energy Limited has announced that a new well, White Hat 20#3, the first of its kind targeting the Strawn formation within the Mustang prospect, is scheduled to commence on 11 March 2019.

Within the prospect and approximately 510 metres to the north-east of the White Hat 20#3 well location, the company has stated that the White Hat 20#2 well produces oil from the Strawn sand with an initial production rate of 200 barrels of oil per day following a frack simulation.

Winchester also has plans for a fracking program to target another oil-bearing zone in the Strawn Formation, which is also scheduled to commence in March 2019.