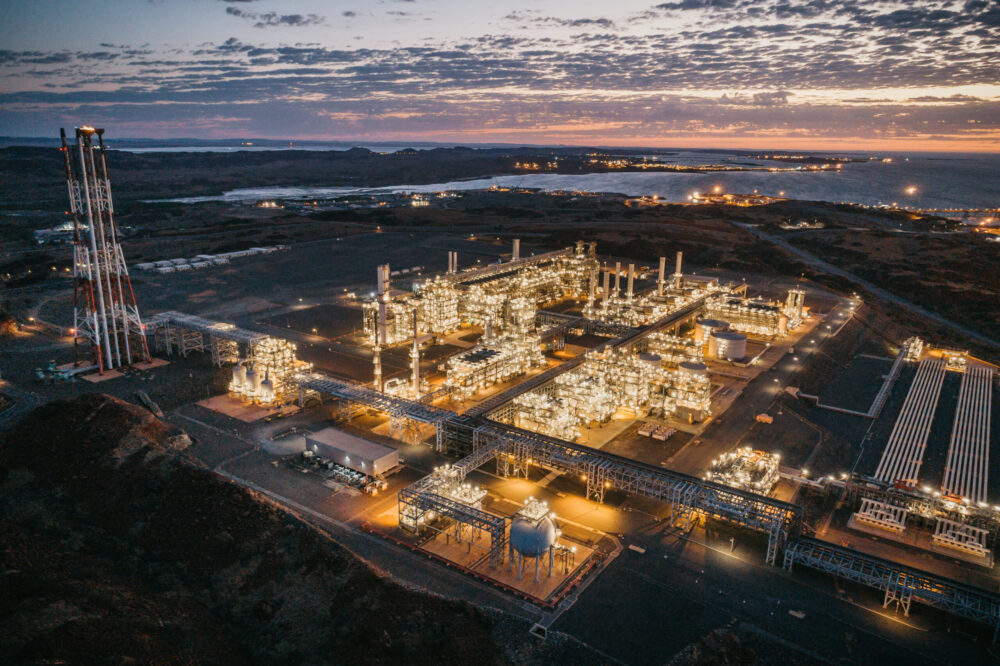 The targets are based on the proposed expansion of Pluto LNG and account for emissions associated with a two-train facility.

Woodside will integrate a number of measures to reduce GHG emissions at Pluto LNG by adopting technology considered to be best practice for LNG developments in Australia, implementing operational improvements and offsetting all reservoir carbon dioxide.

“We are pleased to have agreed on these new contemporary greenhouse gas emission reduction targets with the State for Pluto LNG. The targets, which are based on the proposed expansion of the facility to enable the processing of gas from the offshore Scarborough field, demonstrate how we have applied our corporate decarbonisation targets at Pluto LNG,” she said.

“These efforts are complemented by our investment in generating high-quality offsets and potential opportunities in renewable power and hydrogen.”

Woodside is currently investigating the supply of approximately 50 megawatts of solar energy to Pluto LNG from its proposed Woodside Power Project, which would result in a direct reduction in Scope 1 GHG emissions from Pluto LNG.

The Pluto Greenhouse Gas Abatement Program is a condition of Ministerial Statement 757, the primary State environmental approval granted for Pluto LNG in 2007. 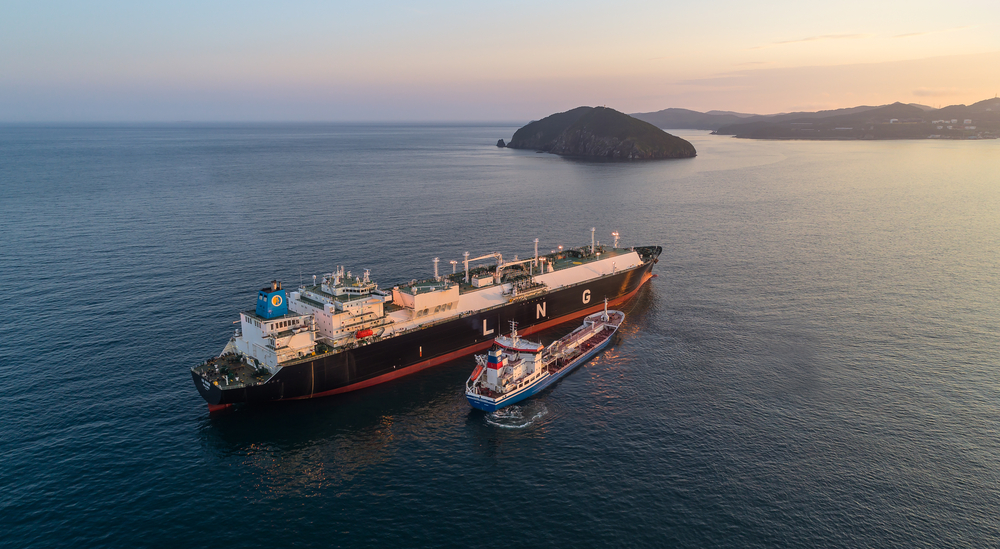 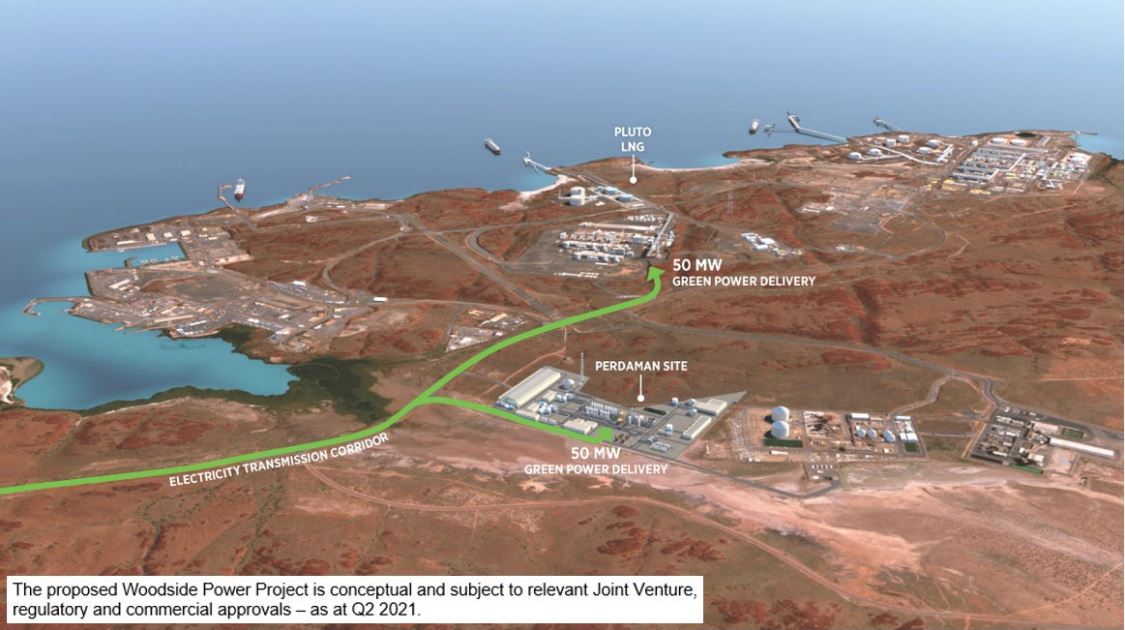 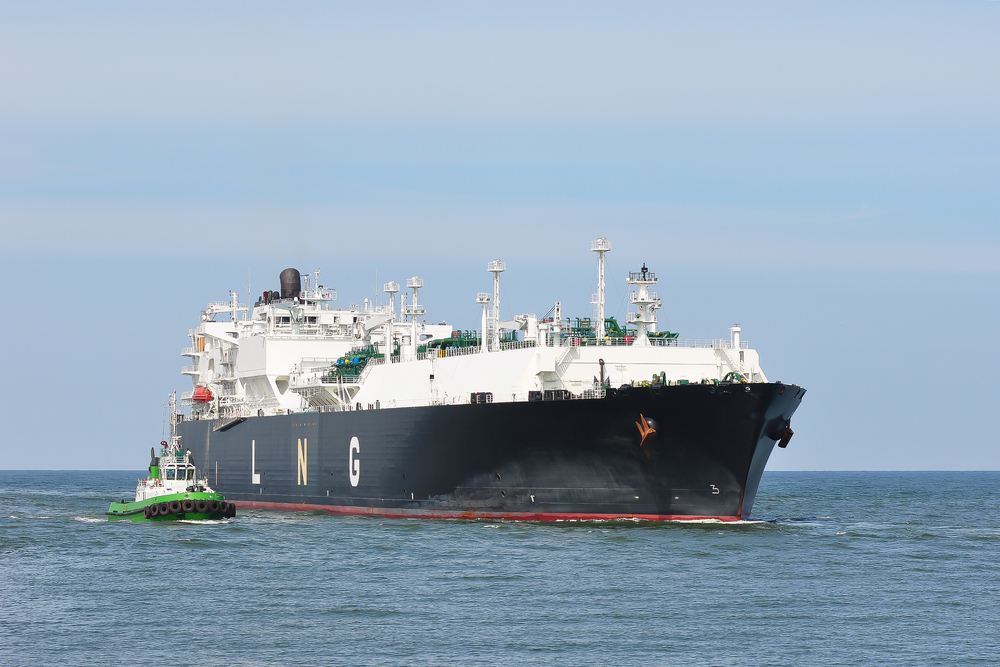 IEA: Pathway to net-zero by 2050 narrow but achievable