A backlog in Investor Visa (IV) and Significant Investor Visa (SIV) applications and a slowdown in processing times is frustrating the supply of urgent funding for venture capital and emerging companies to survive throughout COVID-19.

Up to 50 applications remain frozen in the final stages of approval because of travel restrictions introduced in response to the COVID-19 crisis.

Executive Chairman of Atlas Advisors Australia, Guy Hedley said it follows a downward trend in approvals under the program with slow processing times impeding the delivery of urgently needed funding for venture capital and emerging companies.

“There are many fledgling Australian companies that have the prospects of becoming global leaders in health, technology, agribusiness and manufacturing,” Mr Hedley said.

“These companies have faced significant headwinds in funding in recent years and are now on the verge of collapsing because of the impact of COVID-19 on venture capital funding.

“The Australian economy risks losing billions of dollars, along with a decline in employment and intellectual property if this state of play continues.”

Mr Hedley said while application approval numbers had been decreasing in recent years, the processing time of applications had increased significantly.

“It used to take between six to nine months, in line with the program’s target timeframes, for visas to be processed,” Mr Hedley said. “It now takes up to two years for an outcome.”

“This is also up considerably from processing times of between eight and 12 weeks, five years ago.

In that time, the number of primary visas granted has declined. Approved applications fell to 98 in the six months between July to December 2019 from 191 in the previous corresponding period of July, 2018 to June, 2019.

In 2015, when applications were processed at their fastest, there were 879 approved.

“Fast-tracking approval for these applications could help innovative young Australian companies thrive through a period of uncertainty and high volatility,” Mr Hedley said. 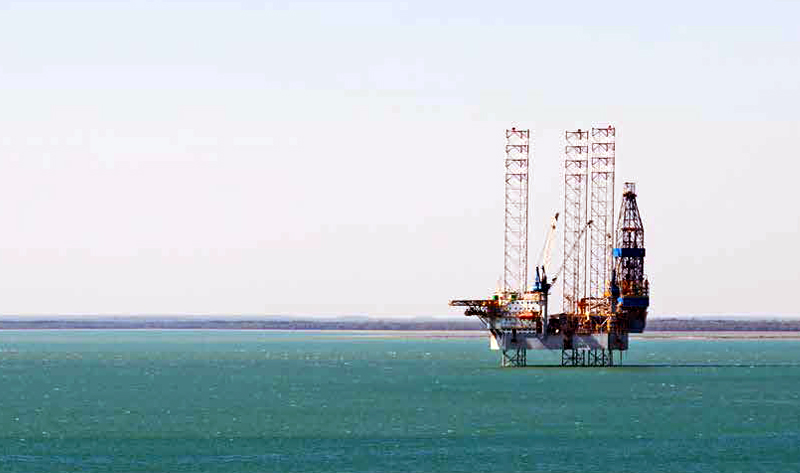 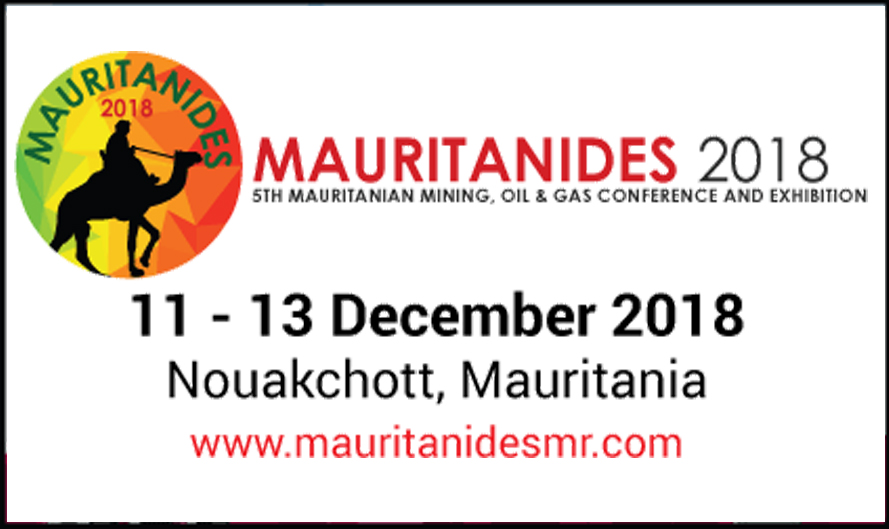 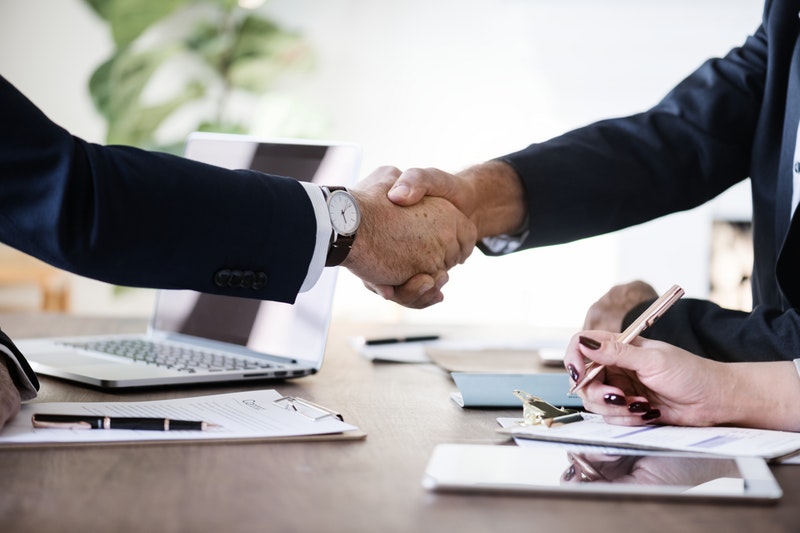 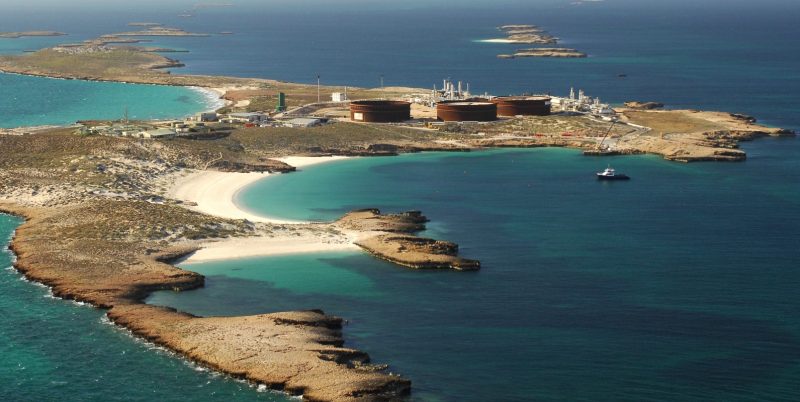