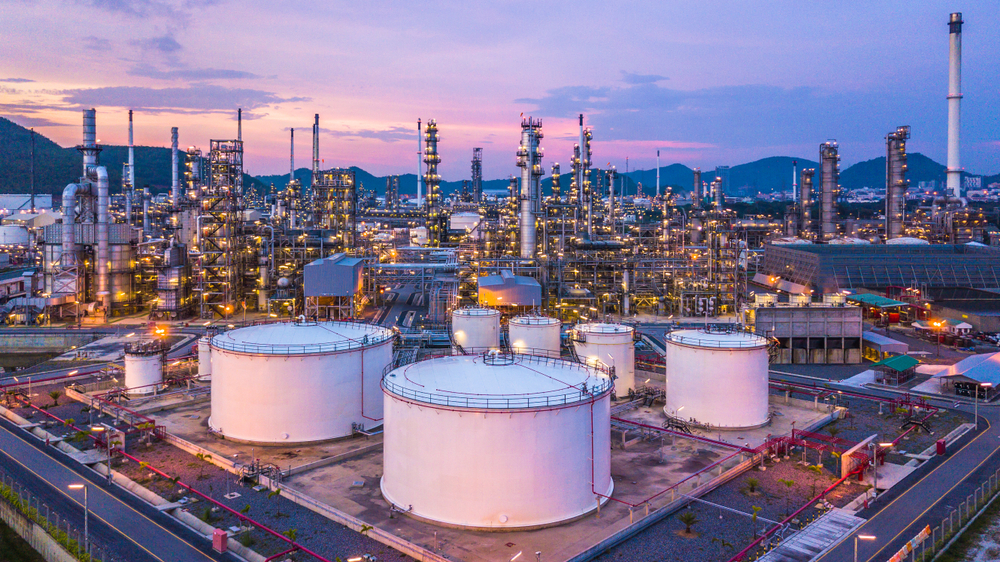 Oil and Gas Analyst at GlobalData, Haseeb Ahmed, commented: “In Asia, Ulsan and Yeosu in South Korea and Jamnagar II in India were the key refineries under both planned and unplanned maintenance in 2020. Ulsan and Yeosu have refining capacities of 0.84 mbd and 0.8 mbd respectively, while Jamnagar II has 0.7 mbd.”

North America was identified as the second-highest region with 11.1 mbd of crude oil refining capacity under both planned and unplanned maintenance in 2020.

Europe occupied the third position globally with 5.3 mbd of refining capacity under planned and unplanned maintenance in 2020.

The Pernis refinery in the Netherlands had the highest capacity under planned maintenance with 0.4 mbd, while the Plock refinery in Poland and Rheinland in Germany followed with capacities of 0.327 mbd and 0.325 mbd respectively. 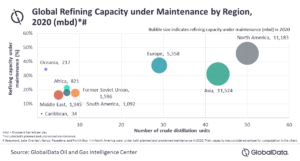