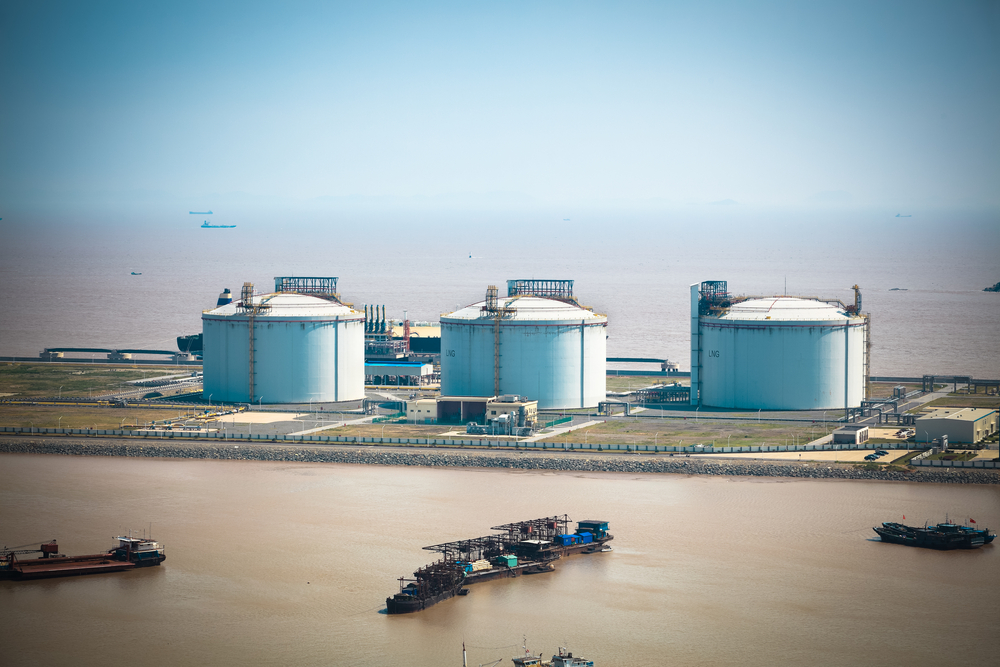 Uncertainties over China-Australia liquefied natural gas (LNG) trade are rising as political tensions escalate. A sustained disruption in flows from China’s largest LNG supplier would not only hurt the economic prospects of both countries, but it may also hinder China’s decarbonisation efforts.

LNG is a vital resource supporting China’s push towards a cleaner energy mix. Over the past five years, reinforced by gas market reforms and infrastructure development, the country recorded double-digit gas demand growth across all sectors.

Xueke Wang from Wood Mackenzie said the absence of Australian LNG could disrupt supply stability and increase the call on coal in the near term.

“But in the longer term, it may also force China to turn to suppliers elsewhere, opening the door for rival exporters to increase their share of Asia’s largest LNG market.”

Over the past decade, both Chinese NOCs and private companies have acquired Australian upstream positions. Following the pandemic and oil price crash, Chinese overseas investment has slowed. And with rising trade tensions and new challenges in obtaining Australia’s Foreign Investment Review Board approval, new investment by Chinese companies in Australia is slowing.

Wang said: “In May, China suspended the China-Australia Strategic Economic Dialogue shortly after Australia cancelled its Belt and Road agreement. According to our sister company Verisk Maplecroft, this is one of a series of events that have inflamed diplomatic tensions and triggered a deep freeze in China-Australia trade relations.

“China and Australia are now locked in a cycle of tit-for-tat policy action, and energy trade has been a key battlefield. If the situation deteriorates further, this could have a profound impact on China’s LNG market as Australian LNG makes up around half of China’s total LNG imports.”

Chinese companies have a long history of participation in Australian upstream and LNG projects. China’s three NOCs – CNOOC, PetroChina and Sinopec – all have a large Australian LNG footprint.

However, the ongoing tensions between China and Australia could benefit other LNG players.

Daniel Toleman, senior analyst, said: “Qatargas, Novatek and Petronas are all long in uncontracted LNG. As a result, they are marketing LNG linked to Brent with slopes in the 10 per cent range, and have all recently concluded long-term sales with Chinese players. Partners of Australian projects are not willing to sell LNG at these levels.”

Despite this, Australian LNG is still a good fit for China in the longer term. Chinese gas demand has shown remarkable resilience, recovering swiftly from the pandemic to deliver double-digit growth in the first five months of 2021.

Wang said: “The robust demand outlook calls for increased LNG imports. China will have 40 million tonnes of uncontracted LNG demand by 2030 and over 110 million tonnes by 2040 as current contracts gradually expire. However, despite the fast-building LNG demand, Chinese buyers are not rushing to commit to long-term contracts.

“As current contracts expire, buyers are changing their ways of contracting to improve the diversity and flexibility of supply portfolios. Contracts signed in 2020-21 are starting to show some patterns: shorter contract length, more flexible terms requiring supply to come from the global portfolio, and stronger preference towards hybrid pricing. Chinese LNG buyers are also becoming more diverse, with participants from provincial gas utilities and city-gas distributors.

“Buyers are also increasingly procuring LNG from the spot market to bring down costs when spot prices appear competitive.”

Toleman said: “Sellers of Australian LNG are adjusting to Chinese buyers’ flexibility requirements. Despite rumours of a ban on spot cargoes, marketers from Australian projects are actively selling spot and short-term volumes into China.

“Woodside has been increasingly busy engaging Chinese emerging buyers in spot trades, tapping into growth hubs in eastern and southern China with no sign of slowing down. Other Australian trading houses are also jumping on the opportunity to expand their physical LNG trading business in China.”

Given the current scale of Chinese NOCs’ involvement in Australian LNG upstream and the overwhelming share of Australian LNG in China’s gas import mix, Wood Mackenzie does not expect LNG trade to stop. Existing long-term Australian LNG contracts will continue to supply China until they expire.