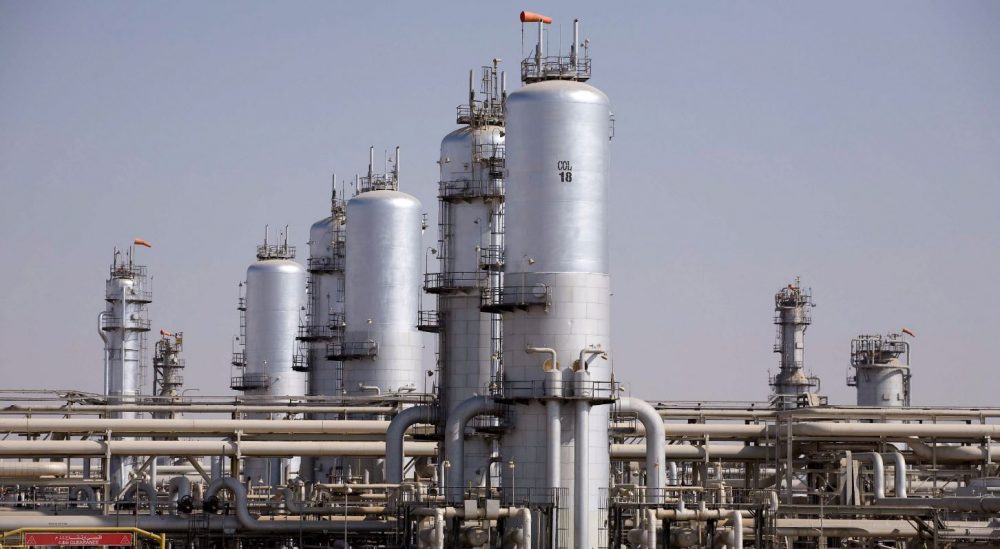 
Prince Abdulaziz bin Salman bin Abdulaziz, Saudi Arabian Minister of Energy, has detailed that on Saturday 14 September at 3:31 and 3:42 am, drone strikes occurred on two key oil facilities in Saudi Arabia, according to the Saudi Press Agency.

At 3:31 and 3:42 am, several explosions occurred as a result of alleged terrorist attacks at Saudi Aramco plants in Khurais and Abqaiq (the latter being the world’s largest petroleum processing plant). They both resulted in fires.

According to preliminary estimates, the explosions led to the interruption of a quantity of crude oil supplies estimated at 5.7 million barrels, or approximately 50 per cent of Saudi Aramco’s production. Part of the decrease is set to be compensated for its customers through stocks.

The Minister of Energy explained that the explosions have also led to the cessation of the production of associated gas estimated at 2 billion cubic feet per day, used to produce 700 thousand barrels of natural gas liquids, which will reduce the supply of ethane and natural gas liquids by up to about 50 per cent.

Saudi Aramco Chairman and Chief Executive Officer Eng. Amin Hassan Al-Nasser said after inspecting the sites, “There are no injuries among the staff…”

He pointed out that work is currently underway in the recovery of quantities of production, and information will be updated about this in the near future.

Prince Abdulaziz bin Salman bin Abdulaziz said the alleged terrorist attacks are an extension of the recent attacks that have targeted oil and civil facilities, pumping stations and oil tankers in the Arabian Gulf.

The Minister stressed the incidents are not only aimed at the vital installations of the Kingdom, but also on the global oil supply and its security, and thus pose a threat to the global economy.

The UK, Spain, Pakistan, Afghanistan, France and Turkey are among those who have already expressed their strong condemnation of the alleged attacks on the two Saudi Aramco plants and have all affirmed their solidarity with the Saudi leadership and people.

“This kind of attack poses a threat to the lives of civilians, increases tensions, threatens the security of the region and harms global energy security,” the Spanish Foreign Ministry said in a statement on Sunday, urging an end to such attacks.

US President Donald Trump took to Twitter to respond to the incident on Sunday night. He tweeted that they have “reason to believe” that they know who the culprit of the alleged attacks and are “locked and loaded” depending on verification and are waiting to hear from the Kingdom as to who they believe was the cause of the alleged attack, and under what terms they would proceed.

The incidents may have an impact on oil prices. President Trump indicates that he has authorised the release of oil from the Strategic Petroleum Reserve, if needed, in a ‘to-be-determined amount’, sufficient enough to keep the markets well-supplied.

He claims that he has also informed all appropriate agencies to expedite approvals of the oil pipelines currently in the permitting process in Texas and various other States.

The US secretary of state, Mike Pompeo, has pointed the finger at Iran, claiming it is behind the alleged attacks.

“The United States will work with our partners and allies to ensure that energy markets remain well supplied and Iran is held accountable for its aggression,” he tweeted.

“Such fruitless and blind accusations and remarks are incomprehensible and meaningless,” foreign ministry spokesman, Abbas Mousavi, responded in a statement.