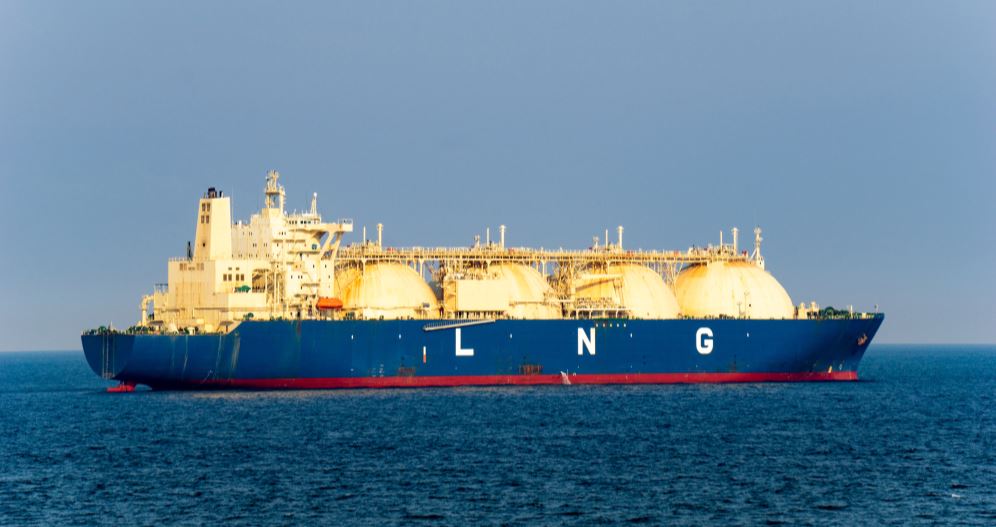 McKinsey Energy Insights, the energy market analytics arm of McKinsey & Company, has released a new report which reveals that gas is the only fossil fuel expected to continuously rise in demand through to 2035 and sets out a vision of a very different gas and LNG market dynamic.

Global Gas and LNG Outlook to 2035 outlines that, in 2018, China emerged as the world’s biggest importer of gas and LNG, overtaking Japan and the second-biggest importer of LNG, South Korea. McKinsey expects demand to continue to rise in the region, with China, ASEAN, and South Asia to account for 95 per cent of global LNG demand growth until at least 2035.

Meanwhile, Europe and the rest of Asia’s gas supply is forecast to decline rapidly.

“In many ways, that sets the tone through to 2035: Asian economies in the ascendancy – led by China – with growing energy demand, the US continuing to rank highly for both supply and demand, but on the supply side Europe and Asia’s second-tier economies falling away.”

“Overall though, this is a growth story for gas and LNG,” Mr Gupta commented.

Moreover, construction of new pipelines is expected to add more than 200 bcm of cross-border gas capacity by 2025, with the United States and Russia retaining their positions as major piped gas exporters.

Partner at McKinsey Energy Insights, Dumitru Dediu, added that in the last 12 months, a record volume of LNG projects took FID (over 60 Million tonnes per annum (Mtpa) or 20 per cent of today’s market), pushing the LNG supply-demand balance into the late 2020s.

A summary of the report can be found online here.