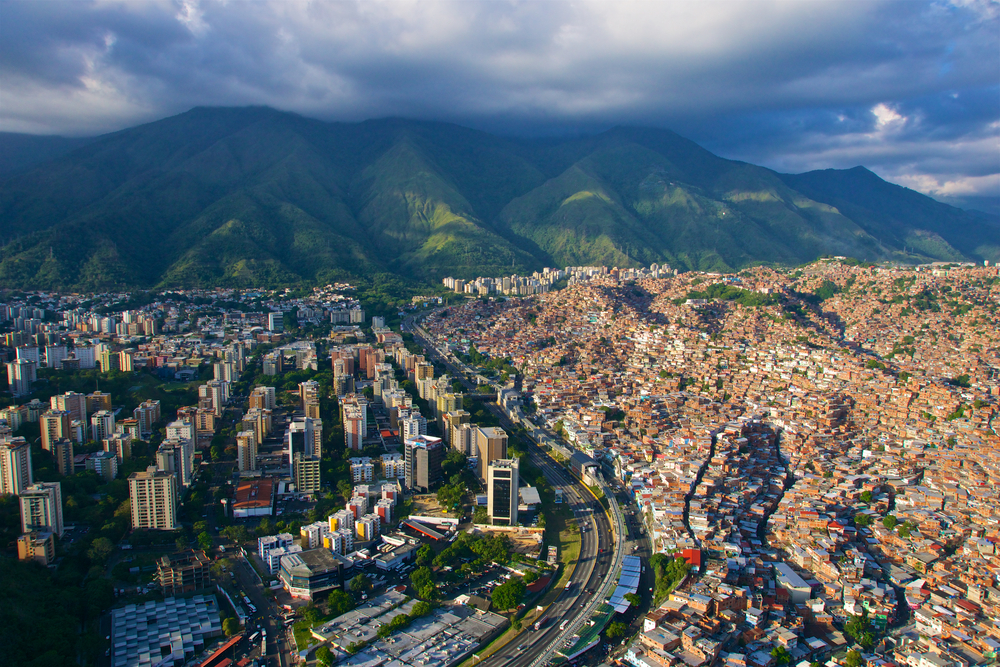 
Venezuela’s oil and gas sector was already caught in a vicious cycle well before the COVID-19 outbreak created a world economic crisis. Even though there are several international companies still remaining in the country, they are not investing in any relevant manner and have minimum personnel, outlines GlobalData.

GlobalData Oil and Gas Analyst, Adrian Lara, notes that it is fair to assume that, for most of these operators, the best scenario would be to wait for a change in government that could kick-start the sector under renewed rules or laws and improve their partnership terms with PDVSA.

However, the political situation in the country seems to be going nowhere in the near future, and even with a change of regime, the oil and gas sector could still require many years to recover.

“The country’s hydrocarbon sector has suffered from chronic underinvestment for years, with noteworthy kicks including 2019, when the US Government imposed sanctions on the country’s oil trade – its main source of revenue,” Lara explains.

“This has effectively restricted the exporting capabilities of the country, created operational bottlenecks and left the Venezuelan Government, and its NOC PDVSA, with fewer and fewer means to invest in the sector.”

“The outcome of all these events has been a continuous oil production decline since 2015, with a historic low output in May, reported at 570 thousand barrels per day (mbd), and with only one oil rig operating in the country.”

Lara further detailed that after the 2019 sanctions, exports to China and India somehow compensated the loss of US buyers. Yet, during 2020, both lower demand for crude worldwide and a tightening of sanctions have reduced export capability to its worse level to date.

“Lower exports have led to an increase in the storage capacity utilisation of the country, which has a peak operating capacity estimated at less than 40 million barrels. In consequence, the Orinoco Belt has experienced additional production cuts. Production in this area is currently estimated at 161mbd, already three times lower than in 2019,” he stated.

As for natural gas, Lara said that there were some promising projects announced to develop Venezuela’s vast offshore reserves.

“In fact, during the last five years. negotiations between the Venezuelan government with Russia’s and Trinidad and Tobago’s counterparts had put these projects back on track. However, after a worsening of the political and economic climate of the country these projects are currently on hold,” Lara concluded.