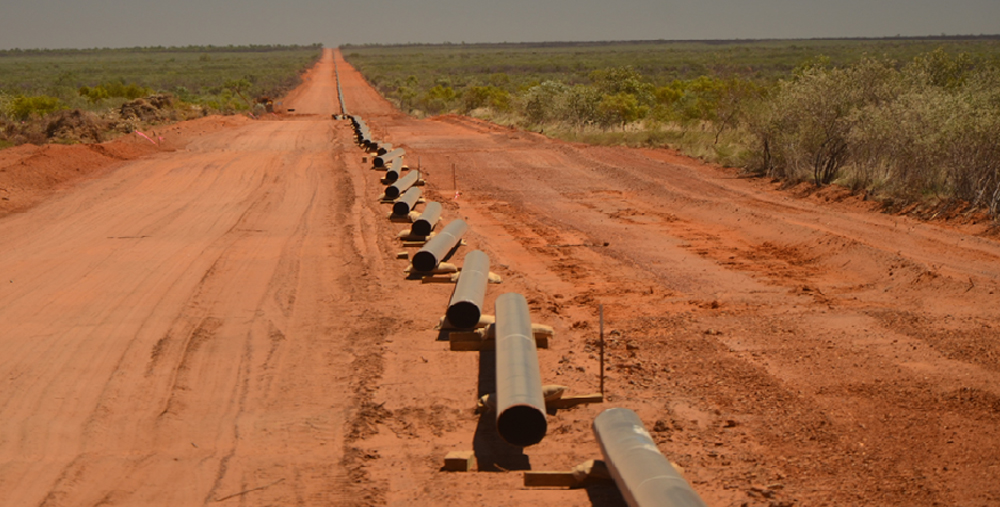 Jemena has signed a new gas transportation contract with Santos to ship around 8 terajoules (TJs) of gas per day across the $800 million Northern Gas Pipeline (NGP).

Gas transported as part of the agreement will be used to provide energy for local mining and mineral processing operations in the Mount Isa region.

The new agreement means around 80 per cent of the NGP’s total available capacity in year one of operations has now been contracted.

“This agreement provides more much-needed gas to the mining and processing sector in the Mount Isa area, and is a positive for the local community, who will benefit not only from jobs which rely on gas as a direct feedstock, but from the flow-on effects of having a vibrant local economy and industry,” said Mr Boey.

“It’s absolutely critical that we continue to open up new gas supply sources to service the domestic market as existing, mature fields decline.”

Construction of the NGP is on schedule with first gas set to flow in late 2018.

This agreement follows Jemena’s announcement that it has signed an agreement with Senex Energy to build, own, and operate the Atlas Gas Processing Plant and Pipeline, connecting Senex’s new ‘Atlas’ gas field in the Surat Basin in south-east Queensland with Jemena’s Darling Downs Pipeline and the Wallumbilla Gas Hub – the largest gas hub in the country. 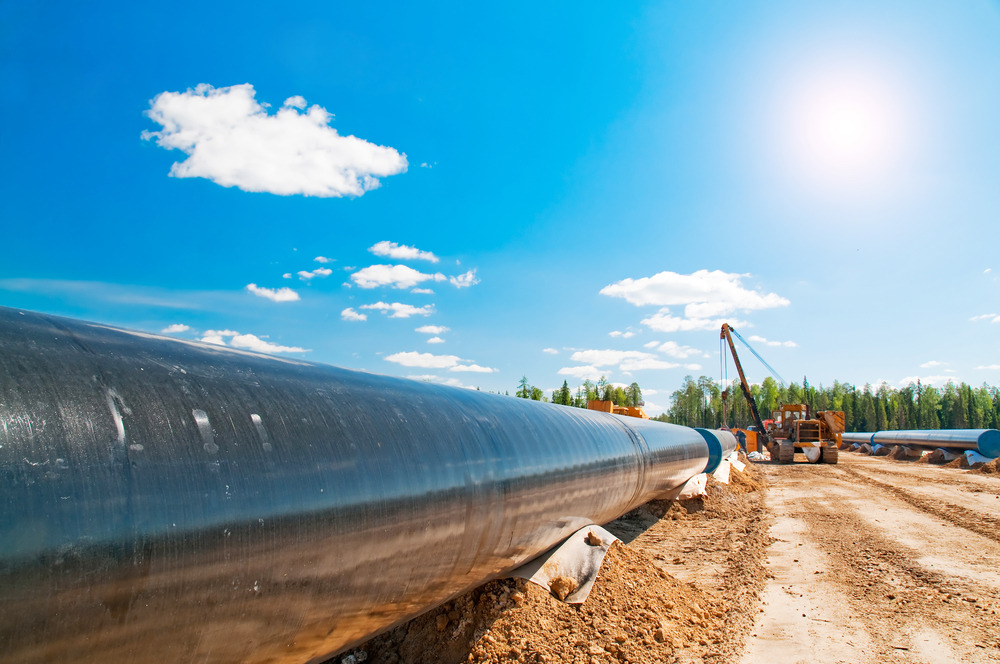 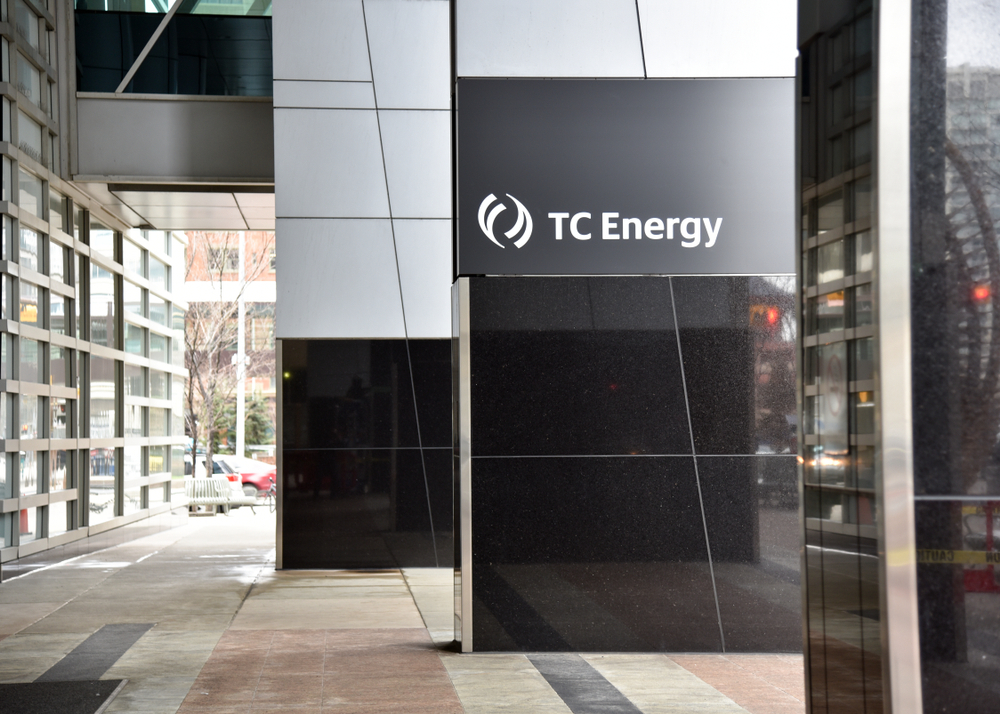 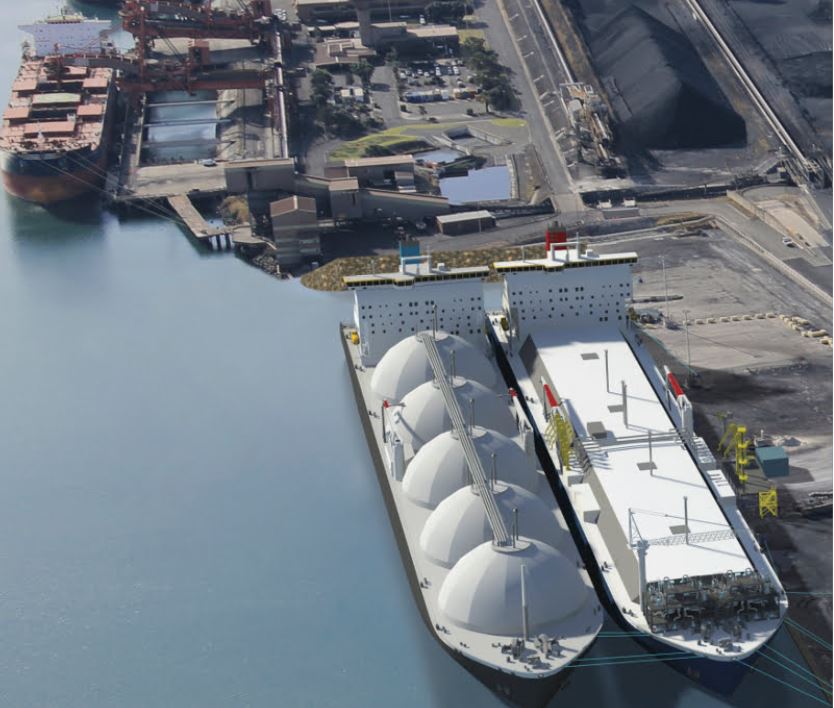 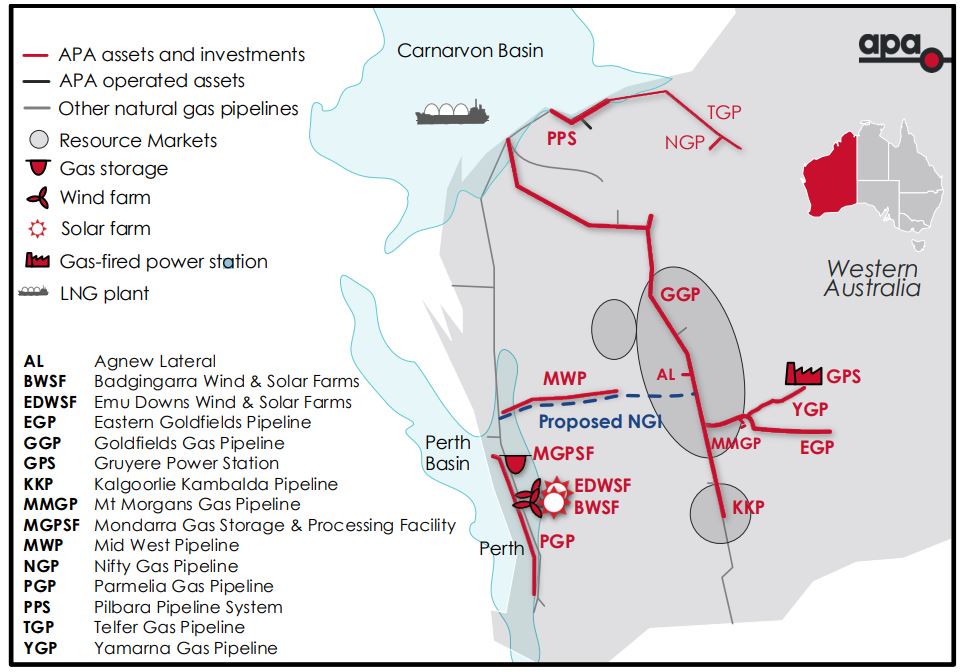