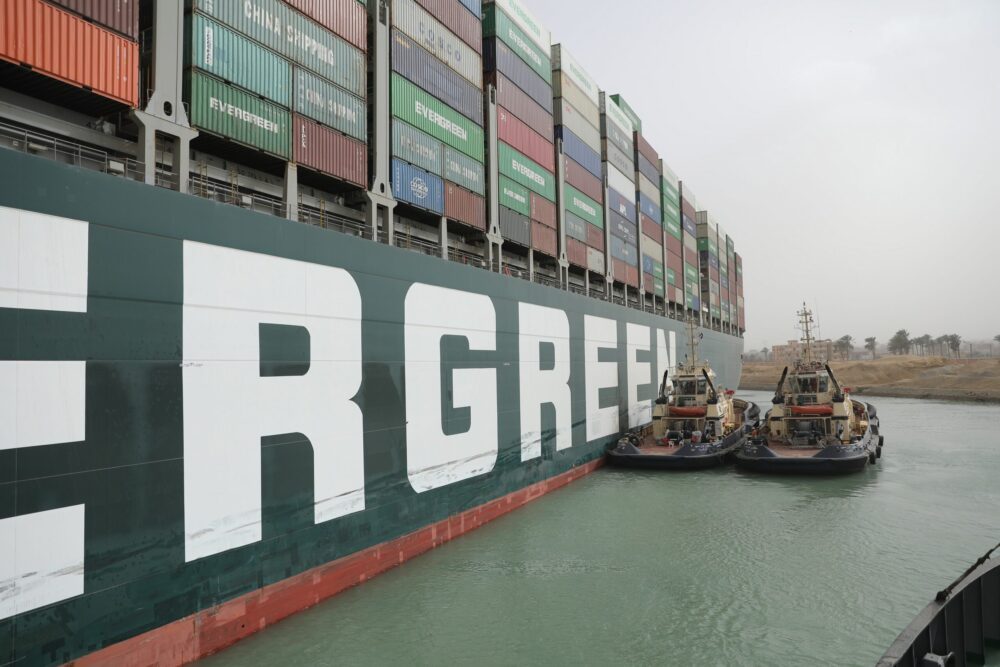 
While travelling from Tanjung Pelepas, Malaysia to Rotterdam, Netherlands, on 25 March 2021, the Ever Given container ship ran aground in the Suez Canal, blocking it. If the disruption is long winded, it may have impacts on the liquified natural gas (LNG) industry.

The Suez Canal is an artificial sea-level waterway running north to south across the Isthmus of Suez in Egypt to connect the Mediterranean Sea and the Red Sea. The canal separates the African continent from Asia, and it provides the shortest maritime route between Europe and the lands lying around the Indian and western Pacific oceans. It is one of the world’s most heavily used shipping lanes.

Wood Mackenzie Principal Analyst, Lucas Schmitt, said at least 15 ships initially due to transit the Canal on the same day as the incident were forced to wait at anchorages. More arrived, creating a build-up of vessels close to the Northern and Southern entrances and within the Canal itself.

“The impact of this disruption on the LNG market will be limited if the disruption is solved within a day or two. Only a handful of LNG cargoes were in the close vicinity of the Suez Canal when the incident started. At this stage, we don’t expect major bottlenecks, unless the situation drags on.”

Mr Schmitt said the Suez Canal is a key channel for LNG ships – with around 8 per cent of global LNG trade going through. In March 2021, a handful of cargoes have been transiting each day in both directions (until the disruption).

“The impact could be greater if the disruption lasts longer, as the recent delays at the Panama Canal illustrated. However, the timing of this incident means it will have less impact on prices than that of the Panama since we’re entering the shoulder season for the LNG market.”

“Charter rates are currently low – around 30 k$/d – but could tighten up (reflecting the additional tonne-mile needed to bypass the canal) if the disruption lasts. Shipping optimisation might be complicated, particularly for ships already within the Mediterranean and Red Sea. Further delays would impact both loading and discharge schedules and disrupt some flows, mostly to the European market.”

As of 5:50 PM Central European Time on 25 March, there were three LNG tankers (two full, one empty) waiting or approaching the south side of the Canal, two full tankers waiting at the north entrance, and the full Golar Tundra is stuck in the middle.

Meanwhile, at least one U.S. export, the Pan Americas, has potentially been rerouted in the North Atlantic towards the Cape of Good Hope, away from its previous heading towards the Mediterranean/Suez.

On Thursday the Suez Canal Authority (SCA) outlined that flotation efforts included towing and pushing the grounding vessel using eight large tugboats; the largest of which is BARAKA 1 with a towing power of 160 tonnes.

On Friday the U.S. offered to contribute to the ongoing efforts to dislodge the ship, which was welcomed by the SCA. 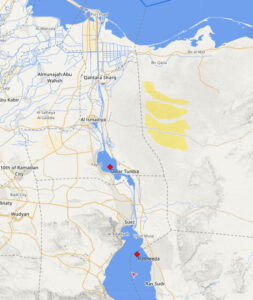