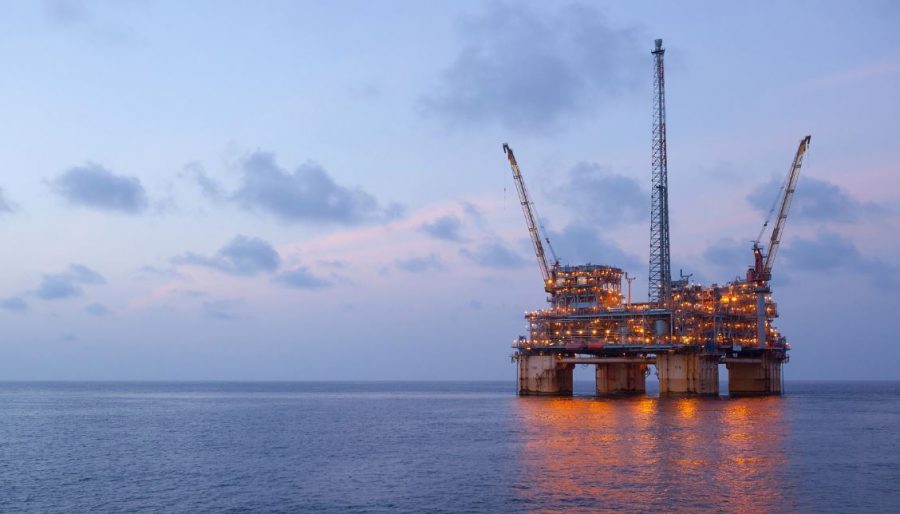 Image of BP’s Na Kika platform in the Gulf of Mexico, courtesy of BP.


Global research and consultancy group, Wood Mackenzie, has forecast that global oil and gas development spending needs to increase by around 20 per cent to meet future demand growth and ensure companies sustain production in the next decade.

Malcolm Dickson, Director of Wood Mackenzie Upstream oil and gas commented that, “companies will need to start investing again to sustain their business. But decision-making will be fraught with uncertainties, the oil price and energy transition not least among them”.

Wood Mackenzie’s research outlines the recovery is much slower and shallower than in previous cycles. Development spend will increase 5 per cent this year, after a 2 per cent rise in 2017. Investment will rise from a low of US$460 billion in 2016 to just over US$500 billion in the early 2020s – far below the US$750 billion peak in 2014.

“Companies are rightly cherry-picking the best conventional projects in their portfolios for greenfield development. But not enough new high-quality projects are entering the funnel to replace those that have left,” he added, as a result, conventional growth inventories have shrunk during the downturn.

Wood Mackenzie states that Global Pre-FID conventional reserves now only cover two years of global oil and gas production. While there is a new wave of big LNG projects coming, investment in conventional, deepwater, US shale gas and oil sands will be well below pre-downturn levels. Only US tight oil is set for consistent investment growth over the next few years, driven by the Permian.

What is needed to kick-start a new investment cycle?

The research firm calculates that annual development spend will need to increase to around US$600 billion to meet future demand for oil and gas through the next decade, but Mr Ellacott does not expect a rush to re-invest.

“Many companies will justifiably be concerned about committing substantial capital to long-term projects with peak oil demand and energy transition risks within the investment horizon,” he said, “there’s also a prevailing mindset of austerity designed to appease shareholders — investment is lower in the pecking order for surplus cash flow than dividends and buy-backs.”

Wood Mackenzie expects strict capital discipline to continue to frame investment decisions, at least in the near-term. This is set to favour short-cycle, higher-return opportunities. Further to this, the performance of US tight oil is critical.

US tight oil spend will peak in 2023 at a level 20 per cent higher than 2014 in Wood Mackenzie’s base-case. Out-performance in the Permian could drive upside to this figure, but there are downside risks that will need to be carefully managed to ensure tight oil does not fall short of expectations.

Exploration success will also be crucial to replenishing depleted conventional inventories. Yet-to-find volumes offer great potential, but exploration budgets were slashed 60 per cent during the downturn and have yet to recover. It is estimated that spending will need to increase to deliver the required volumes to drive higher investment.