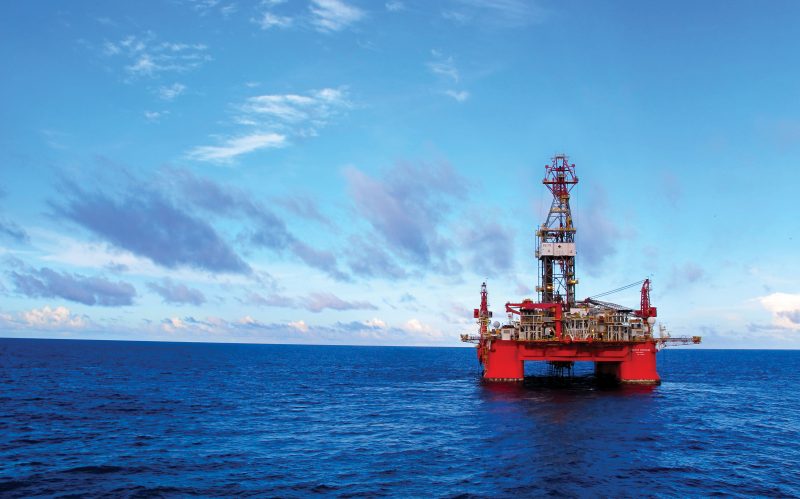 
According to New Zealand Government officials, ending offshore oil and gas exploration could cost New Zealand taxpayers up to $23.5 billion and increase emissions at the same time.

As per Prime Minister Jacinda Ardern’s announcement on 12 April 2018, there will be no further offshore oil and gas exploration permits granted in New Zealand, with all agreements with current permit holders to be honoured but not renewed.

Yesterday, New Zealand’s Ministry of Business, Innovation and Employment (MBIE) warned that the decision will be financially costly for the nation. The officials estimated that the fiscal impact from lost revenues between 2027 and 2050 could be $7.9 billion.

The Petroleum Exploration and Production Association of New Zealand (PEPANZ) has since come forward, stating that it is ‘time for a re-think on plans to end new offshore exploration’.

“The Regulatory Impact Assessment (RIS) shows that ending new offshore permits is a disastrous policy for New Zealanders, likely to cost the Crown $7.9 billion in lost revenue and potentially up to $23.5 billion,” commented PEPANZ CEO Cameron Madgwick, earlier this morning.

“Importantly, this is only a part of the picture. Company profits could also reduce by billions which will cost jobs and investment into New Zealand, and the wider economic costs have not even been modelled,” he explained, “at the same time, it is considered more likely to increase greenhouse gas emissions than reduce them. It’s hard to think of a worse overall outcome.”

Mr Madgwick also said that along with the lost revenue, ending offshore oil and gas exploration will mean higher energy prices for New Zealand homes and businesses, increasing the cost of living and destroying jobs.

“Over the last few months we’ve heard increasing concerns from New Zealanders over the impacts of this policy and we will be strongly advocating for those voices to be heard,” Mr Madgwick stated.

The original announcement from the NZ Government regarding offshore oil and gas exploration permits can be found here.