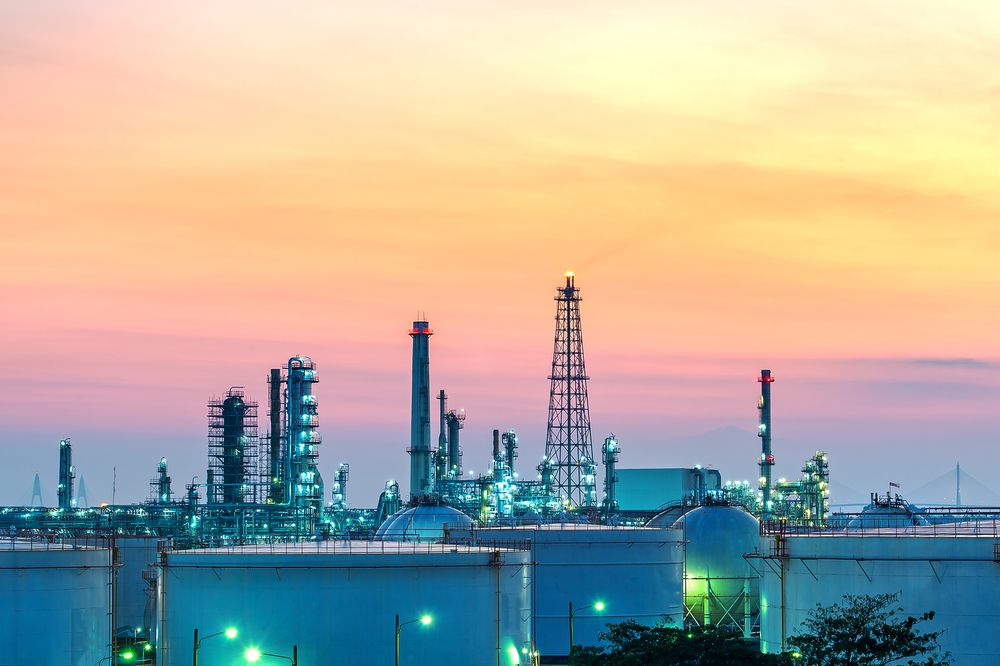 
Using renewable energy to power liquified natural gas (LNG) plants in the Asia Pacific region could reduce emissions by approximately 8 per cent, according to recent analysis by Wood Mackenzie.

The Asia Pacific region produces over a third of the world’s LNG, but also generates more than 50 million tonnes of carbon dioxide equivalent (MtCO2e) of emissions during liquefaction.

Australian LNG projects account for over half, or 29 MtCO2e, of liquefaction emissions from LNG projects in the region. Many of Asia Pacific’s LNG facilities are located in remote areas, far from the power grid. As a result, feed gas is used to generate electricity to run the plant and fuel the liquefaction process.

Typically, 8-12 per cent of feed gas is consumed at the plant to run these processes. Older, more inefficient plants, as well as nascent floating LNG (FLNG) vessels, operate with far higher consumption.

Wood Mackenzie Senior Specialist, Jamie Taylor, detailed that three main decarbonisation levers could help reduce emissions at LNG plants, namely operational efficiency, design changes, and the use of renewable energy, which could be sourced from the grid or generated on-site.

Feed gas is used to fuel gas turbines to generate electricity to power the plant. Replacing these gas turbines with electricity could greatly reduce emissions, assuming the grid power is less carbon-intensive. The other option is to install on-site renewable power, notably solar.

“If a solar plant or a hybrid solar plus battery storage plant is installed at the LNG facility, back-up generators could be switched off and renewable electricity could be used to meet the power load. As costs continue to decline and technology improves, renewable plus battery storage could become an alternative in the future, especially for new LNG plants,” said Taylor.

“We are already seeing Australian LNG plant operators examining ways to reduce carbon emissions throughout the value chain. Initiatives are underway at the upstream assets supplying the North West Shelf and QCLNG, and Darwin LNG has installed a battery that reduces the need to run one of the gas turbines.”

“Our analysis shows that installing renewable energy generation could reduce emissions at Asia Pacific’s LNG plants by 8 per cent in 2020 alone.”

While LNG has clear benefits over other fossil fuels in power generation, the industry is increasingly scrutinising the emissions intensity of its upstream supply and production processes.

Recently, several industry players have set carbon neutrality 2050 targets, and Wood Mackenzie notes that there are indications LNG buyers are looking more closely at the emissions associated with cargoes they are procuring.

Stricter project financing criteria, especially from European banks, is another cause for concern for companies developing capital intensive greenfield projects.

But perhaps the biggest driver for decarbonisation is the potential for a carbon tax or tighter regulations in both exporting and importing countries. Wood Mackenzie suggests that this would significantly impact the already strained project economics post-oil price crash.

“A carbon tax is likely to be the biggest driver for LNG projects to switch to renewable energy at the plant or deploy carbon capture and storage to reduce emissions from upstream gas, or both,” Taylor commented.

“Using less feed gas as a fuel would result in more gas being available to supply either the domestic market or be converted into LNG for exports. Rather than increasing annual LNG output, which would only be possible by debottlenecking the plant, this ‘saved’ gas would be used to extend the plateau LNG production level by a few years. Revenues associated with the resulting extended plateau could reach into several billion dollars longer-term. “

“In APLNG for example, installing 60 megawatts of solar in 2020 at a cost of US$60 million increases the remaining value of the project by US$62 million. This is due to the additional revenues generated from selling the ‘saved’ feed gas. The relative benefits of installing solar are increased further when a carbon tax is considered.”