Saudi Arabia: no intention to unleash a Western oil embargo 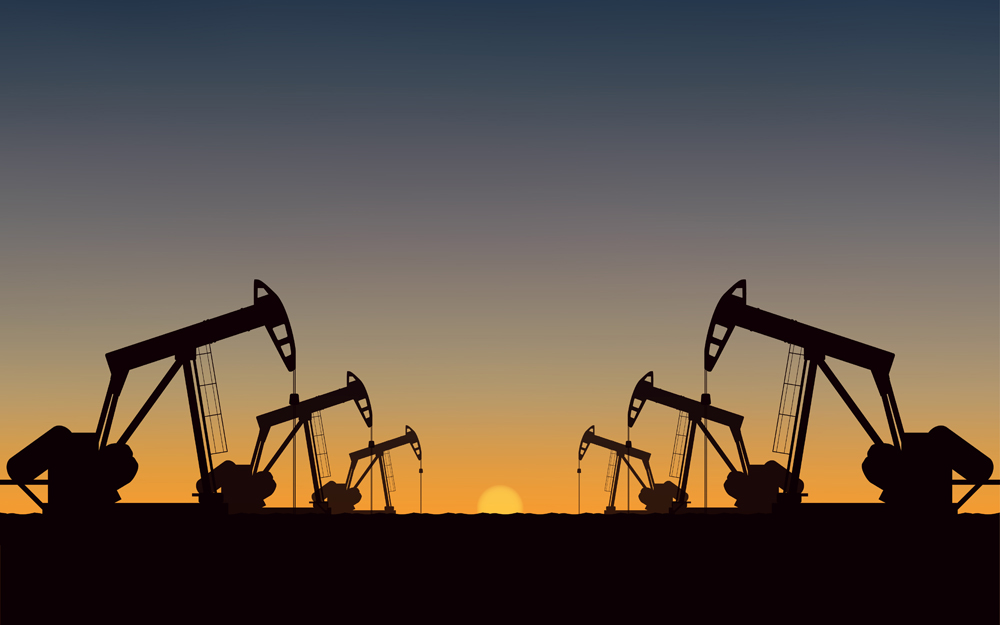 “Saudi Arabia has no intention of unleashing a 1973-style oil embargo on Western consumers and will isolate oil from politics,” said Saudi Energy Minister, Khalid al-Falih on Monday in the heart of the crisis that has developed over the killing of Saudi journalist, Jamal Khashoggi.

“There is no intention,” he declared to Russia’s TASS news agency when asked whether there could be a repeat of the oil embargo.

The 1973 crisis that Mr Falih is referring to began when members of the Organization of Arab Petroleum Exporting Countries proclaimed an oil embargo on nations perceived as supporting Israel during the Yom Kippur War (namely Western supporters such as Canada, the United Kingdom and the United States). The embargo caused a crisis with many short and long-lasting effects on global politics and the global economy.

However, Peter Kiernan, Lead Analyst, Energy at The Economist Intelligence Unit (EIU), said that the comment by the Saudi Oil Minister that Saudi Arabia has ‘no intention’ to cut back supply in response to any pressure the Kingdom may face over the Khashoggi crisis reflects a few simple realities.

“A decision to cut back production by the Saudis in retaliation to any measure directed against them, such as sanctions, would cause a spike in oil prices and therefore undermine oil demand growth, which would ultimately lead to a collapse in prices. Saudi Arabia would also risk losing market share to other exporters while losing its reputation as a stable actor in the market. Furthermore, history has shown that using oil as a political weapon, such as in the 1970s, can backfire in the longer term,” he explained.

“Nevertheless, the crisis comes at a time when the US’ sanctions on Iranian oil exports are about to formally begin, on 4th November, so the Trump administration needs Saudi Arabia’s co-operation to keep oil markets well supplied to make up for Iranian supply loss. The White House, therefore, is motivated to move cautiously as well, but will still face heightened calls for action against Saudi Arabia from US Congress. In the long term the strength of the US-Saudi relationship will be tested, but in the short term both sides will try to avoid any impact of the current crisis on the oil market with prices hovering at around $80/bbl. Should the circumstances of this crisis intensify, however, oil markets could start to get nervous,” Mr Kiernan said.

In a response to a question over concerns the kingdom could consider removing 500,000 barrels per day of crude from the markets, Mr Falih said that Saudi Arabia is a ‘very responsible country’ and that for decades they used their oil policy as a responsible economic tool and isolated it from politics.

“My role as the energy minister is to implement my government’s constructive and responsible role and stabilising the world’s energy markets accordingly, contributing to global economic development,” Falih said to TASS news, who then further commented that if oil prices went up, it would slow the global economy and trigger a recession.

According to the Organisation of the Petroleum Exporting Countries (OPEC), Saudi Arabia possesses roughly 18 per cent of the world’s proven petroleum reserves and ranks as the largest exporter of petroleum. The oil and gas sector also accounts for approximately 50 per cent of gross domestic product, and about 70 per cent of export earnings.

“If oil prices will go too high, it will slow down the world economy and would trigger a global recession. And Saudi Arabia has been consistent in its policy. We work to stabilise global markets and facilitate global economic growth. That policy has been consistent for many years,”” Falih said.